A report by CTV highlighted that there may be an association between caffeine and an improvement in Parkinson’s severity ratings (based on the Unified Parkinson’s Disease Rating Scale) for Parkinson’s patients. Although I originally found this story two years ago, I still remember it today. The funny thing is that this is not because of its content, but because of the way it was presented and communicated.

When they first mentioned in the report that this study was performed on only 61 patients who had Parkinson’s, I thought, “That’s an awfully small sample size, how reliable can these data even be?”  I remember being angry because I had seen one too many reports in the news that talked about miracle cures that household items can provide to devastating diseases without mentioning the limitations of the studies that were used to make these claims.

I thought this report was no exception. However, as I read further along the report, I was pleasantly surprised. In the second half of the report, it blatantly stated that authors of the study noted that:

“The number of patients they studied was small, and the length of their study was short. They say it’s also possible that the effects of caffeine may lessen over time.”

It wasn’t required for the report to mention this, but I appreciated that they did. When health studies like this one are presented in the media as being totally conclusive, it may lead people to replace professional medical care with the remedies presented in the news reports which can be detrimental to their health.

I sincerely enjoyed this report because it guided the reader by laying out for them what the implications of this study were and what they weren’t, which I find is rare for news reports. It sacrificed marketability for truth and this was further exemplified by the title of the report which was:

“Caffeine could help some Parkinson’s symptoms.”

Although the title didn’t make any extraordinary claims and was not as catchy as some I have heard in the past, I appreciated its honesty and how it didn’t extrapolate from the results of the study.

Further along, the report mentioned how more investigation was required until the suggestion to add caffeine into the treatment for Parkinson’s could be made. Since this report, a study on rats (2014) has shown promising results that there may be a correlation between caffeine consumption and a decrease in the risk of developing Parkinson’s disease.

The only negative thing I found in this report was the picture they included which is attached below. 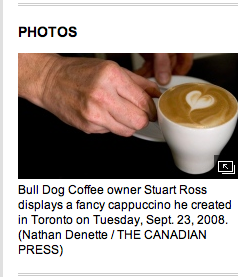 I frankly found that it added nothing to the article and was rather distracting. Furthermore, it diverted attention away from the implications of the study.

To further illustrate why clear communication of science is important, below is a video that emphasizes why knowing what type of study is performed can affect the way one should interpret the results. 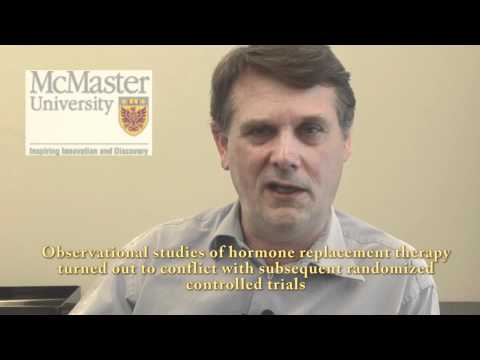