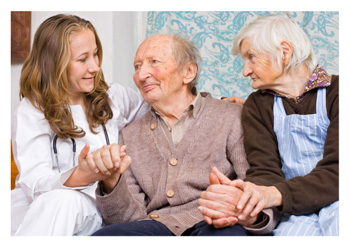 Here are some good and bad news for you. The bad news is many of us will get either cancer or Alzheimer’s disease. The good news is we are probably not going to get both. Huh? They seem to have very little in common, however, if we try to understand the fundamental level of these diseases, we might able to find cure for it.

So what is the problem? Cancer cells grow, grow, and grow uncontrollably and take resources from the rest of the body. On the other hand, the brain cells involving Alzheimer’s disease have the opposite problem. They are dying prematurely and there isn’t enough cell growth. So, one is a disease  of a too much cell growth and the other is not enough cell growth.

They are opposite to each other, but there is something that links these together. We know this when we look at populations and there is a trend. People who gets Alzheimer’s have lower risk of getting cancer, and vice versa. So there must be something that connects these two. 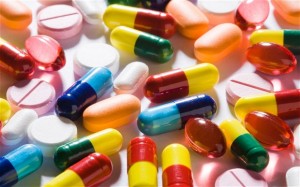 In fact, this has to do with chaperone. But what is this? Chaperone is a functional protein within the cell that helps proper folding of other proteins. It is very important because mis-folded proteins are often toxic and threat the survival of the cell.