Poop pills may be the solution for thousands of people suffering from recurring Clostridium difficile infection. C. difficile is a bacteria in the lower gut that causes colon inflammation, resulting in symptoms such as watery diarrhea, nausea, fever, abdominal pain and loss of appetite. 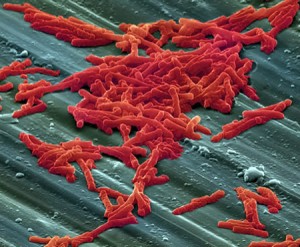 C. difficile may account for up to 14 000 deaths out of the 300 000 cases reported each year in the United States alone. Over the last decade, the number of infections has reached epidemic proportions. The major issue is that anyone taking broad-spectrum antibiotics is susceptible to this infection; antibiotics eliminate both harmful and healthy bacteria in the gut, leaving a patient vulnerable to contamination. The bacteria survive and are transmitted through feces, making outbreaks in hospitals common.

Numerous treatments have been proposed and tested, including vaccinations, antibiotics and fecal transplants. Fecal microbiota transplantation (FMT) has been the most effective method in reducing the recurrence of infection, but the process is costly and complex. The idea is to replace healthy gut flora in infected patients by using the gut bacteria from another person. First, screening for a healthy donor must take place. It is essential that donor testing is thorough, to reduce the spread of infection. The feces are then transplanted into the recipient’s lower gut, either by colonoscopy, enema or through the nose using a nasogastric tube. As a result of extremely high costs of these procedures, some patients have opted for the “do-it-yourself” method of transplantation. Most people who decide to do it themselves at home are not professionals, nor are they being held to the same standards as a hospital would be. Although there are many success stories, there has not been any research into the effectiveness or risks associated with the DIY method.

Some research shows over 90% of patients have been cured by FMT procedures conducted in hospitals. It is probably for this reason, along with the fact that there is a very low chance of patients experiencing any serious side effects during or after the procedure, that so many are turning to FMT as a long-term solution.

Here is a brief animation by MinuteEarth about fecal transplants: 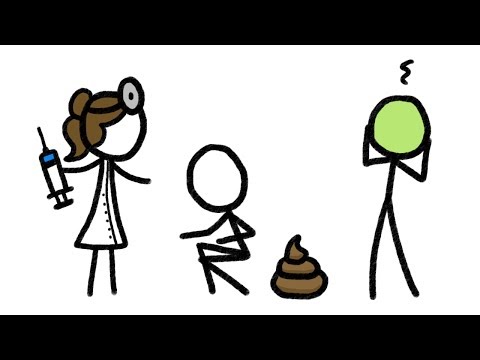 A slightly more appealing technique may be the new poop pills, which can be taken orally like any other medication. The effects of these frozen fecal pills were monitored in a recent study conducted at Massachusetts General Hospital. The results were very positive, and reinforced the conclusion that the fecal pills could be a viable option for patients. Since it has been shown that frozen and fresh fecal matter perform equally well, screenings and donations can be made before a patient actually needs it. 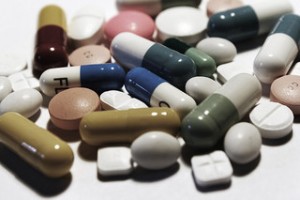 Many turn to antibiotics and medication to treat infection, but in this case, the cure may be all natural.

You can now say that you have been informed about the power of your poop!