This isn’t to say that the Scottish (and English) people I’ve met are unfriendly – on the contrary, it’s been really nice to chat about UK things and ask questions of locals or people who’ve been studying here for several years. In particular, having grown up with a dad from the Borders and being familiar with a heavy dialect and accent, I love just listening to Scottish accents; we don’t get many of them in Vancouver, so it makes a nice change. My sister said that if I didn’t come home with an accent, she’d send me back, so I’d better hope that some of the lovely Scottish lilts I hear will rub off on me 🙂 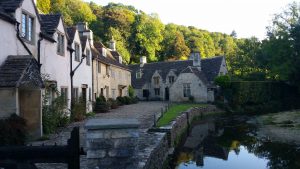 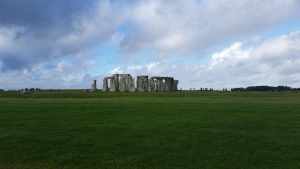