Last year was definitely a year of extenuating circumstance and I am not one to enjoy uncertainty.  I did however, take a leap and decide to extend my degree instead of graduating in 2021 as I had expected back in 2016 when I started my bachelors degree.  In this post I plan to go over my experience in taking an extra year including my reasons, my feelings, and recommendations for anyone thinking about extending their Mech degree.

My reasons for extending my degree

When I started university in 2016, I worried about things like being able to finish “on-time” and graduating with all my friends.  To be honest, now I’m not sure what “on-time” means.  It turns out that half my friend group and my fellow Mech Ambassador Hamayun did the exact thing as me.  In a way, I still am graduating with a good number of my friends.  Some even decided after I did, knowing that someone else would be around for the extra year.  Considering that my career will be ~40 years long, will one more year in school matter.¯\_(ツ)_/¯

I am enjoying this year a lot more.  My course load is lower, I am taking super interesting courses and my grades are much higher than before.  I am more productive, the burnout has significantly improved and even though I was very worried about whether I made a good decision initially, I have no regrets today and would encourage those who relate to any of the reasons I extended, to explore the opportunity.

Here are some things to consider if you are thinking of extending your degree based on my experience: 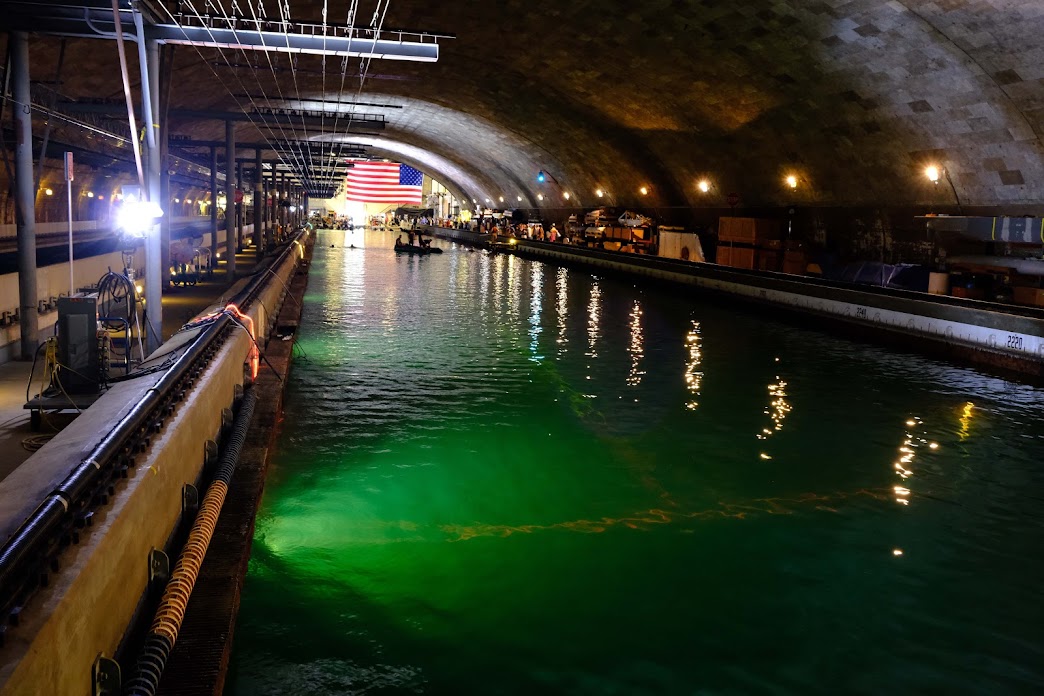 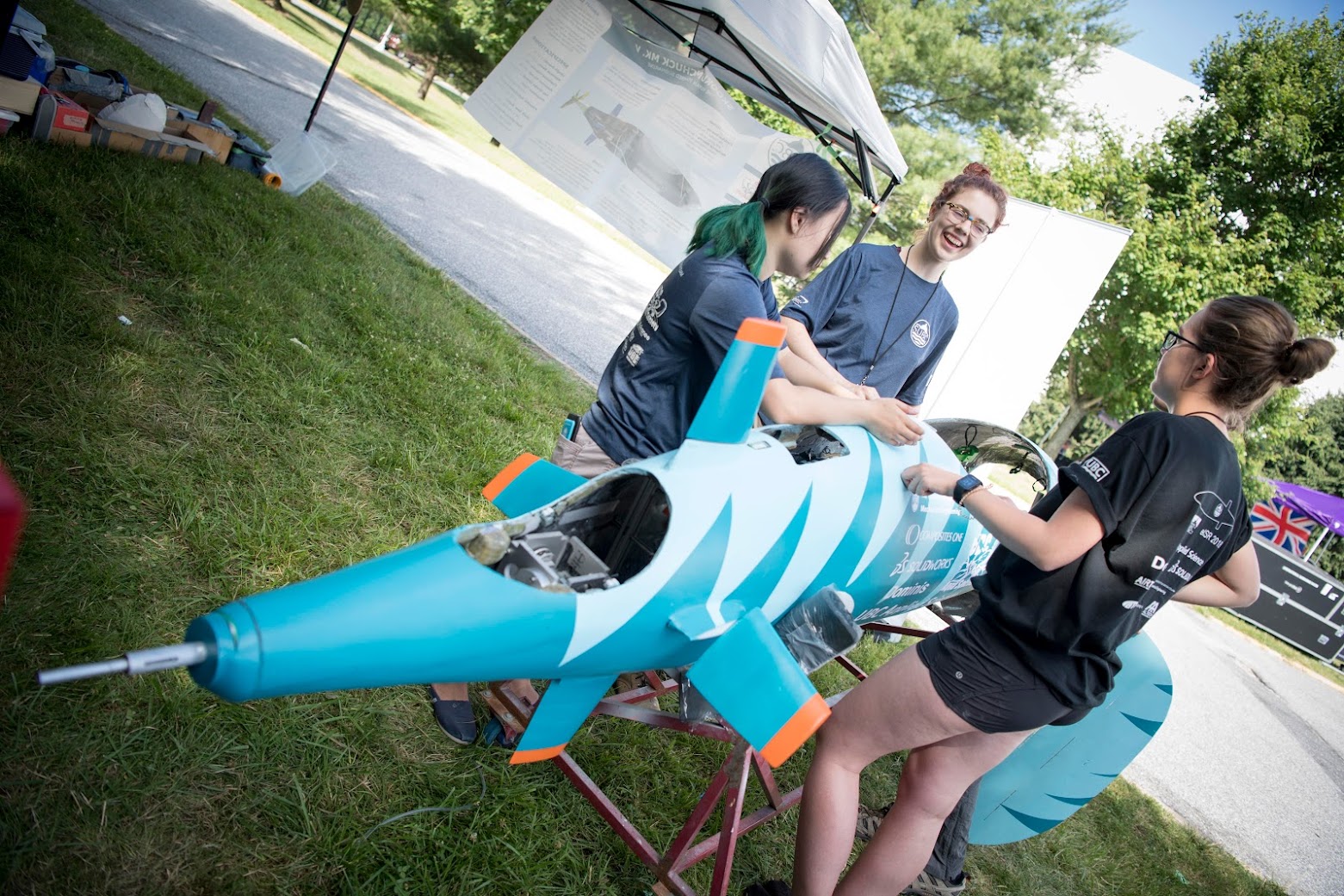 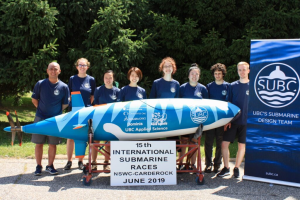 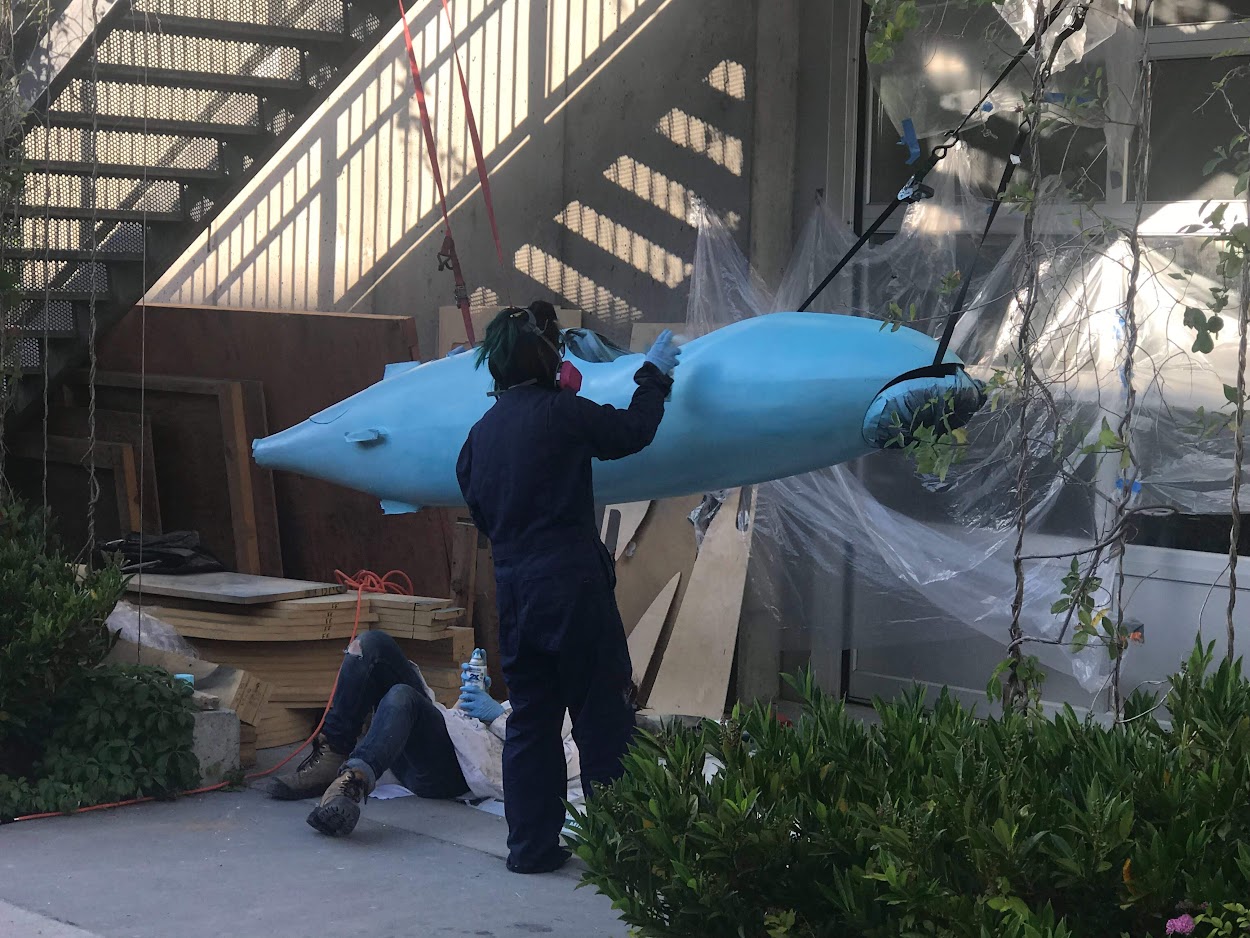 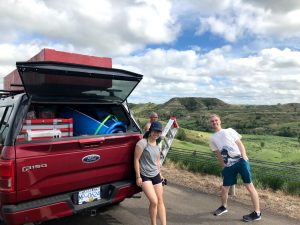