‘Heavy design’ is one of my research areas and stems from the idea that the main failing of our use of digital design (algorithmic or not) in architecture to this point is its inability to translate smoothly from the digital world to the physical world. The main reasons for this difficulty in translation are that gravity and inherent material properties are not embedded in the digital architectural model. Working with gravity and its physical implications up to this point has generally considered to be the role of the structural engineer and, as such, digital tools in this area have generally been created by engineers. The engineer’s methodology analyses a structure based on complex structural analysis programming but in order to do this, a detailed description of the structure must already exist. In addition, the engineer’s software is for analysis, not design and this is not useful in preliminary stages of architectural design. However, the generation of architecture within an environment which already includes structural principles may bring us one step closer to this transition of virtual to physical by including gravity in architectural generation while not diminishing the creative form-generating process.

Heavy design is an approach has been proposed which incorporates logics from other disciplines, primarily structural engineering, to inform design.  The design process incorporates the structural behaviour of a system into the architectural model. Engineering offers a mathematical interpretation of the physical world and this is inherently suited to algorithmic design because it is already in mathematical form. It can thus be programmed into the architectural form generational software. The design produced is not a singular answer but rather a responsive vocabulary of a structural system, which is then employed in design in differing conditions. The architecture produced is both function and ornament, having cultural interpretation but nevertheless carrying out many engineering tasks: a true parametric architecture. 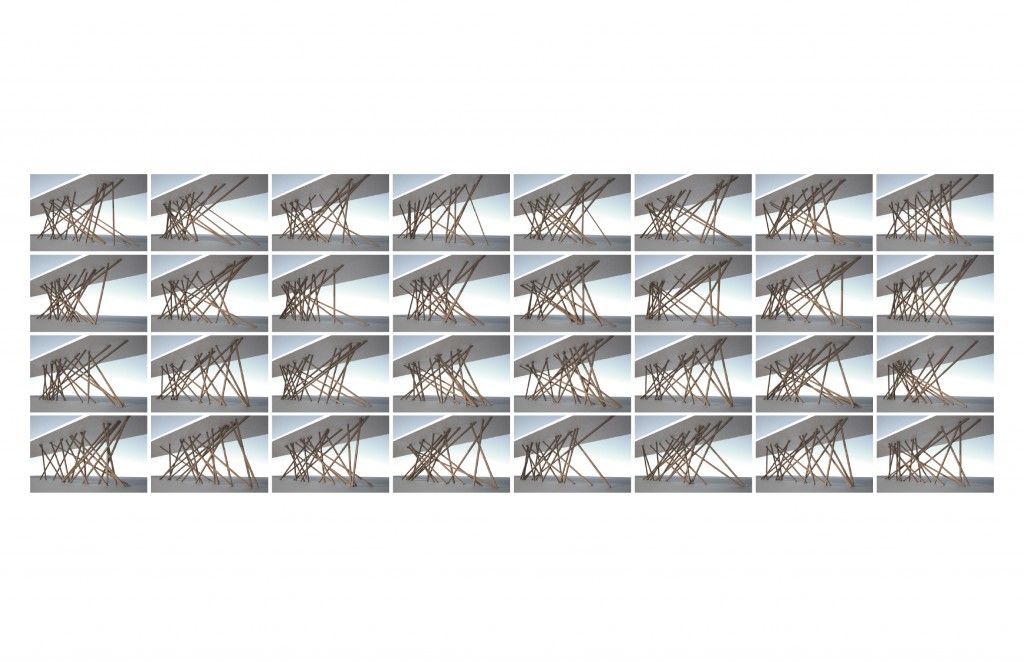