I am sure we have all heard about the hacking Sony Pictures Entertainment. Thousands of emails and personal information of Sony’s employees were released online. While the hackers call themselves to be “Guardians of Peace” or “GOP”, the United States officials claim the hackers came from North Korea and the attack was a response to the release of the film “The Interview”, an accusation that Kim Jong-Un denied. How safe is your computer? I think is it a good time for us to take a look at the history of computer hacking and security. 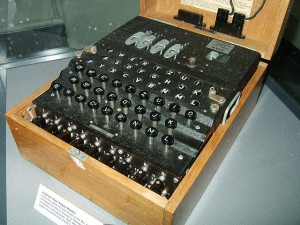 The earliest computer hacking is believed to be the cryptanalysis of the Enigma machine. Enigma machine was a cipher machine used from the 1920s to the WWII, mostly by the Nazi Germany. The earliest model has 3 rotors, which means the scrambler could be set in 26 x 26 x 26 = 17576 ways.

The first major breakthrough came from Marian Rejewski. The 27 years old Polish mathematician worked for the Polish Government in the early 1930s to break the Enigma machine. Using permutation group theory, he successfully worked out the logical structure of the machine. 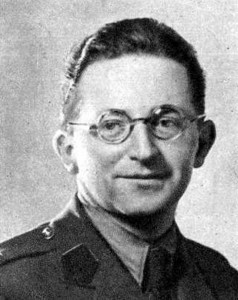 Unfortunately for the Poles, he Nazi soon figured out their system has been hacked. They made several modifications to the system including increasing the number of rotors from 3 to 5, which increased the scrambler to 26 x 26 x 26 x 26 x 26 ways. Given the situation in Poland at that time, the Polish Government could not supply Rejewski with the resources he needed to break the new system.

The Enigma machine remained unhackable until 1939, when the 27 years old English mathematician Alan Turing started working for the GC&CS to hack the Enigma. Based on Rejewski’s works and the vast resources committed by the UK Government, Turing designed the “British bombe”, an electromechanical device that can decipher German secret message during the WWII. By 1945, all German can be decrypted within a day and it gave out all their plans to the Allied and turned the tide of the war. 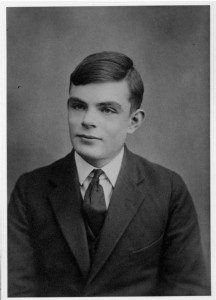 If you are interested in knowing more about Alan Turing and how his work, you can check out the historical drama “The Imitation Game” starring Benedict Cumberbatch and Keira Knightley.

This entry was posted in Issues in Science, Science Communication and tagged network security. Bookmark the permalink.