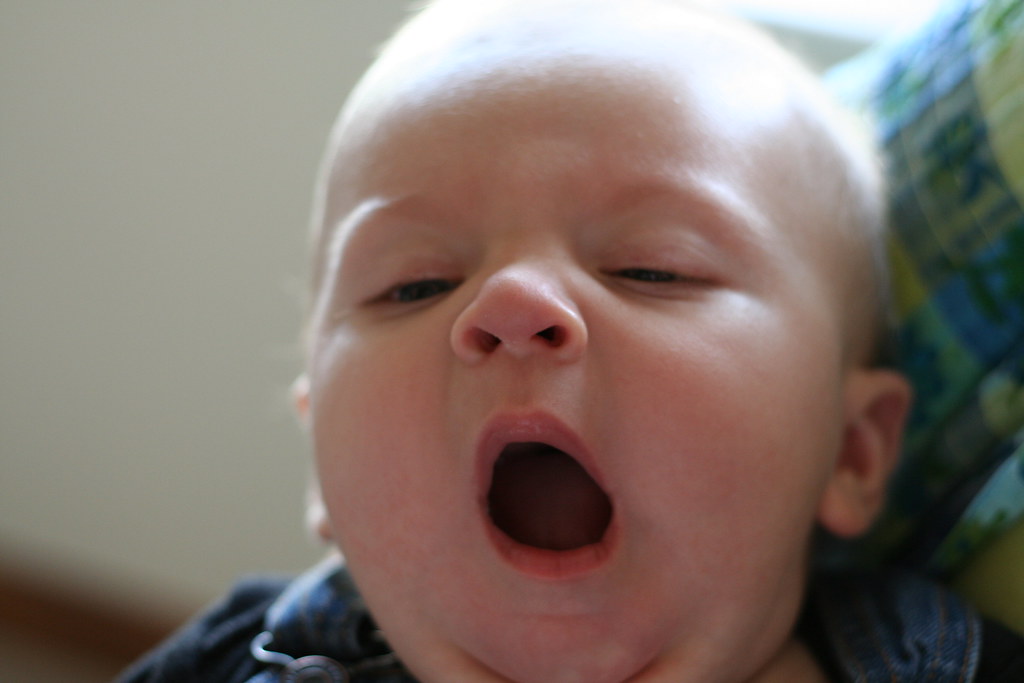 Did this make you yawn? Source: Flickr commons. Image by: Scott

In any given day, there is at least one instance where we yawn. This may be a “spontaneous yawn” or something called a “contagious yawn“. The difference between the two is that a “contagious yawn” is a reaction to someone else’s yawn. Put in other words, it is the moment where we yawn based solely on the fact that we heard or saw someone yawning, or even read the word yawn.On the other hand, a “spontaneous yawn” is when one person yawns, but this is not triggered by someone else’s yawning.

It was previously believed that “spontaneous yawning” was related to factors like tiredness or lack of sleep. However, more recently it has been theorized that yawning may have something to do with cooling our brains. There is an optimal temperature at which the brain functions, and yawning helps maintain this optimal temperature. How this works is that when we yawn, the jaws are forcibly and violently moved which results in a movement of blood around the skull. This increase in circulation helps carry excess heat away from the head area. When we yawn we also take in a lot of air. This cooler air we breath can come in contact with the sinuses and therefore help lower the temperature of head and brain. An experiment was done by Andrew Gallup from New York State University and it was found that participants who held ice packs to their foreheads yawned much less frequently than participants that did not have ice packs. Relating this back to sleep, our body temperature usually rises right before and after sleep. In order for our body to stay alert during these times, we yawn. So, yawning has more to do with maintaining optimal body temperature than the popular belief that it is associated with boredom or fatigue.

Below is a video called the “Yawn-o-meter” which can be used to test how long it takes you to yawn. This video is also linked to another video explaining “contagious yawning” which can also be found below. Both videos are by asapScience. 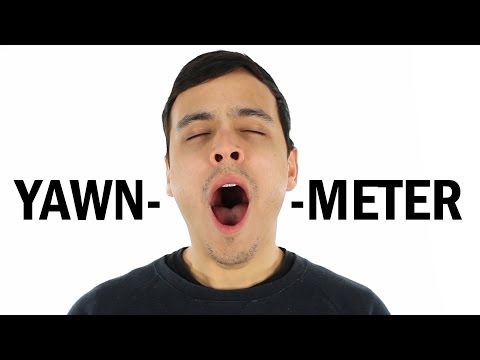 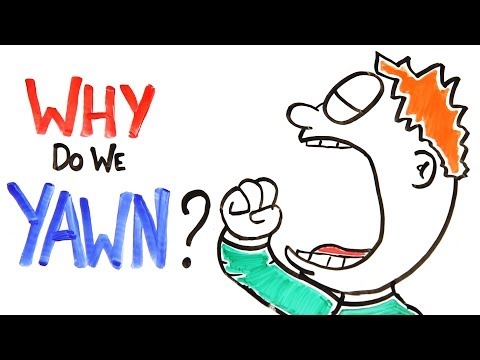 4 responses to “Spontaneous and Contagious Yawning”