Listed below are dual language picture books in English and Spanish.

My Vida Loca, by Jacqueline Jules; illustrated by Kim Smith

Even the most basic chores can be fun when Sofia is involved! From washing a car to cooking with grandma, this smart and funny 7-year-old knows how to make every moment count. Follow Sofia through three every day adventures in this early chapter book and find out why Sofia has such a crazy life! Includes Spanish words and glossary.

Somos Como las Nubes: We Are Like the Clouds, by Jorge Argueta; pictures by Alfonso Ruano; translated by Elisa Amado

Why are young people leaving their country to walk to the United States to seek a new, safe home? Over 100,000 such children have left Central America. This book of poetry helps us to understand why and what it is like to be them.

Follows Bear as he rides a bicycle to the market, a wagon to the prairie, and even a carriage to a castle. Features various modes of transportation for kids who love things that go. Text is in English with parallel Spanish translation. 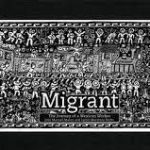 A Mexican boy tells of his journey to the U.S. with his family. They must face many dangers to cross the border, only to experience the uncertainty felt by all undocumented immigrants. Originally published in Spanish  under the title Migrar.

An Illustrated Treasury of Latino Read-Aloud Stories: the World’s Best-Loved Stories for Parent and Child to Share, edited by Maite Suarez-Rivas; translated into Spanish by Alma Mora; illustrated by Ana López Escrivá and others

An Illustrated Treasury of Latino Read-Aloud Stories is a complete collection of time-honored tales from the Latino storytelling tradition. Included are 40 classic myths, legends, fables, and fairy tales, as well as riddles, history, biographies, and modern-day stories.

Although Tomasito’s spina bifida keeps him in a wheelchair, where he often feels as confined as his flightless and featherless pet bird, he discovers that he can feel free when he is on the soccer field.

My Diary from Here to There, by Amada Irma Pérez; illustration by Maya Christina Gonzalez

One night young Amada overhears her parents whisper of moving from Mexico to Los Angeles where greater opportunity awaits. As she and her family journey north, Amada records in her diary her fears, hopes, and dreams for their lives in the United States. Amada learns that with her family’s love and a belief in herself, she can make any journey and triumph over any change — here, there, anywhere.

Oloyou the Cat, the very first creature that the God-child creates, is also the very first friend. God-child and Oloyou play together for hours on end, until one day the cat falls into the void and lands in the dark, featureless, sea kingdom of ferocious Okún Aró. Oloyou is terribly lonely until he meets Aró’s mermaid daughter and falls madly in love. Infuriated, the father flings the pair into the heavens, where they become an everlasting part of the night sky.

Only One You: Nadie Como Tú, by Linda Kranz

Little fish Adri promises to remember his parents’ words of wisdom about how to live his life, such as “Find your own way. You don’t have to follow the crowd” and “Make wishes on the stars in the nighttime sky.”

The government is building a dam, forcing the Mazateca people to make a new village for themselves on inhospitable land. Nap recounts what she remembers of this time Ñ traveling upriver to the place where they will resettle, the frighteningly beautiful jaguar she sees by the spring, the fierce fires that clear the land for farming, how her father has to walk all day to a far-off town so that he can buy food for the family. But what stands out in her mind very strongly is the misfortune that occurs when her father is kicked by a horse, which she first envisions in a vivid dream. It is Nap who hastens back to the village to fetch her mother and uncles, her rapidity ensuring her father’s survival. 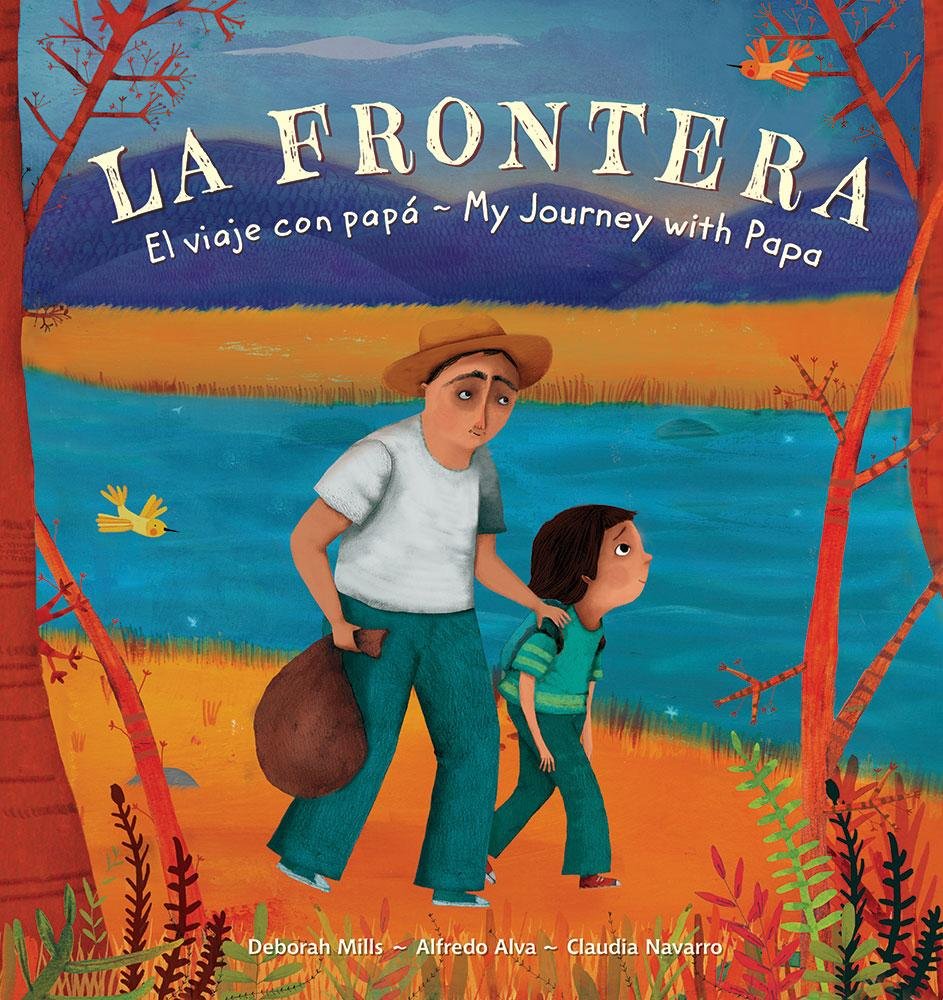 Join a young boy and his father on a daring journey from Mexico to Texas to find a new life. They’ll need all the resilience and courage they can muster to safely cross the border – la frontera – and to make a home for themselves in a new land.