Engaged philosophical inquiry (EPI) is a way of facilitating a democratic and open-ended dialogue between children, youth and adults around bigger and smaller questions about life, knowledge, value, and meaning.  Example questions of children are: “Why does it take so long to make good friends, but so short to make enemies?”, “What is pure happiness?”, “Why am I human?”, or “Why was I born and what is my purpose in life?” This long established inquiry-based way of teaching can be used in various settings: in school, at home, in public, etc. It encourages people of all ages to read, listen, think critically, feel deeply, see things from multiple perspectives, and develop social responsibility. Moreover, EPI focuses on the questions rather than on the answers, on the process rather than the goals, the connection between people rather than competition. EPI has been shown to stimulate critical, creative and collaborative thinking, communication skills and social-emotional learning. Thus, it directly addresses the core competencies of the BC Ministry of Education’s new Curriculum and Assessment Framework. 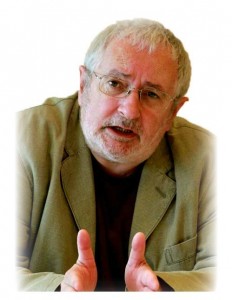 “Children make the best theorists, since they have not yet been educated into accepting our routine social practices as “natural,” and so insist on posing to those practices the most embarrassingly general and fundamental questions, regarding them with a wondering estrangement which we adults have long forgotten. Since they do not yet grasp our social practices as inevitable, they do not see why we might not do things differently.” (Eagleton, 1990, p. 34).

From a sociological perspective, one might ask about the status and value of children in modern societies. Too often they are perceived as inferior or ‘incomplete.’ Or they have been assimilated and seen as ‘little adults’. However, both descriptions suppress the unique qualities as well as the ‘Otherness’ of children: the ways they think, feel, and try make sense of the world, which are different to adults in kind, but equal in value. This assimilation, silencing or diminishing of children has often led to the ignorance of the children’s need and capability to ponder about deep existential questions and consequently harmed their emotional and intellectual growth. Moreover, the suppression and exclusion of children’s way of thinking and feeling also places society at risk by undermining and eroding the very foundation of our democratic society, which lies in the plurality of voices and perspectives.

Coming from this critical perspective, EPI creates a dialogical space for sincere existential questions. The goal is to facilitate a democratic, non-hierarchical dialogue around problems and inquiries to which neither children nor adults necessarily have an answer. In this way EPI gives children the possibility to collaboratively make sense of their, often confusing, experiences in a diverse society. They can explore nuances and layers of their own and other people’s ‘being-in-the-world’, and thus enhance their ability to communicate across differences. 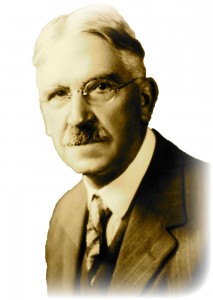 “When it is acknowledged that under disguise of dealing with ultimate reality, philosophy has been occupied with the precious values embedded in social traditions, that it has sprung from a clash of social ends and from a conflict of inherited institutions with incompatible contemporary tendencies, it will be seen that the task of future philosophy is to clarify men’s ideas as to the social and moral strives of their own day.” (Dewey, 1919, p. 73)

Inspired by a Pragmatic and Neo-pragmatic point of view, EPIC believes in the necessity of democratic discourse and the need to reanimate philosophy as a practice which should be cultivated just like writing, reading and arithmetic.

If you are interested in learning how to facilitate philosophical inquiries and develop a curriculum accordingly please join the EPI Summer Institute. 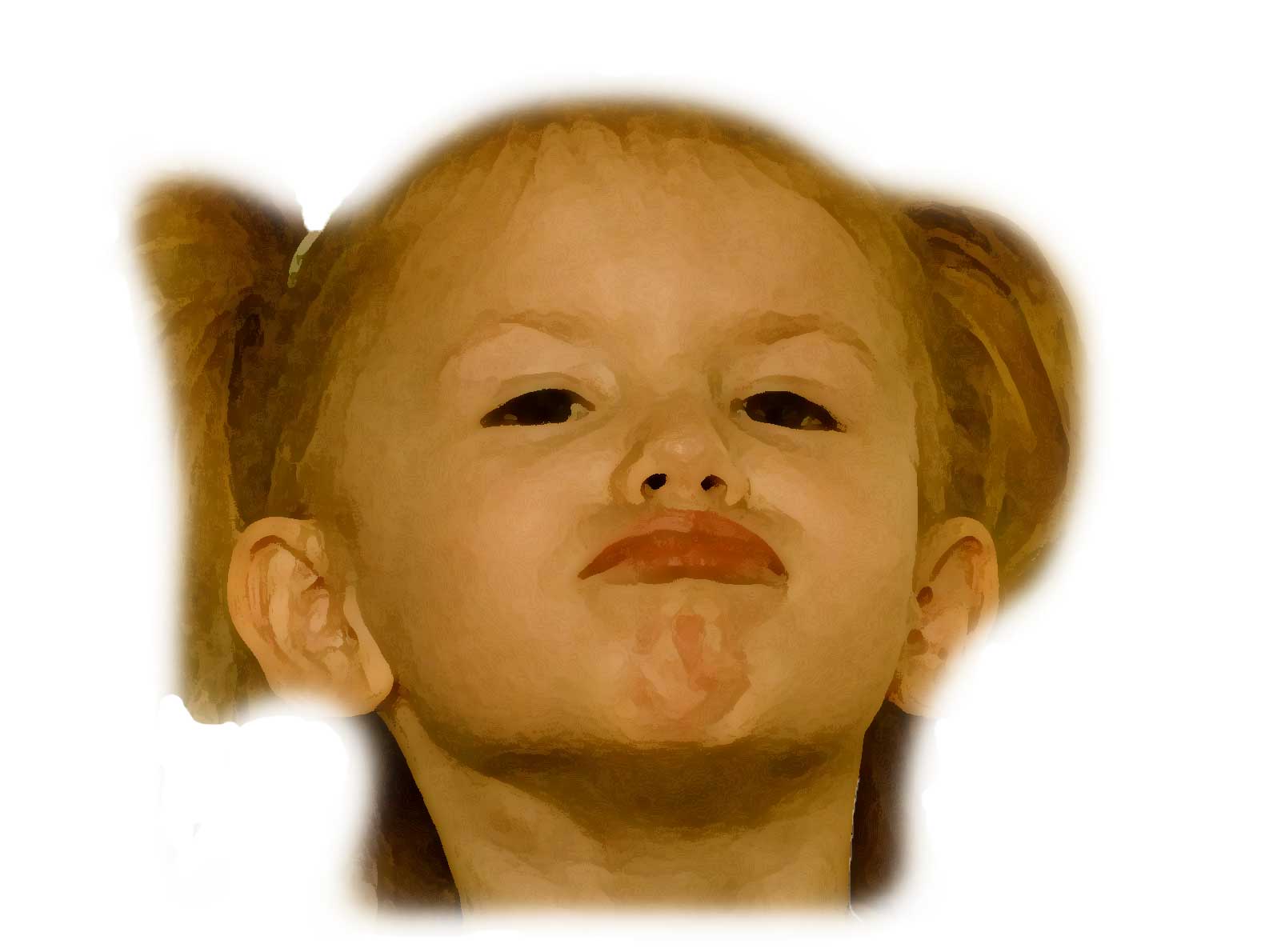