With the current Conservative and Liberal Democrat coalition government coming into power in 2010, a new policy toward badger culling in Great Britain was developed by the Department of Environment, Food & Rural Affairs (Defra). Although much of the scientific reports available conclude that badger culling is ineffective in the long term, the policy states that:

“The scientific evidence shows conclusively that badgers contribute significantly to bovine TB in cattle. This evidence comes from the randomised badger culling trial. In this trial there were positive and negative changes in the incidence of TB in cattle as a result of badger culling.”

This controversial 2010 to 2015 government policy toward bTB can be found here and includes:

The development of legislation dealing with badger culling for bTB control is extremely complex as multiple issues need to be considered (Garner et al., 2007):

Currently there are a number of policies and regulations regarding this issue, described in the following posts. However, at the moment there is no United Kingdom wide policy implemented. 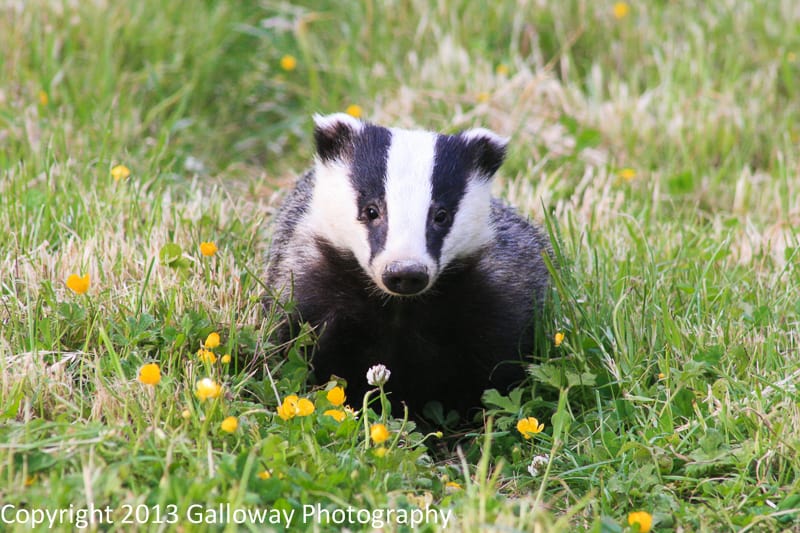 Legislation is in place to protect the status of badgers in Great Britain (Lodge and Matus, 2014), including: