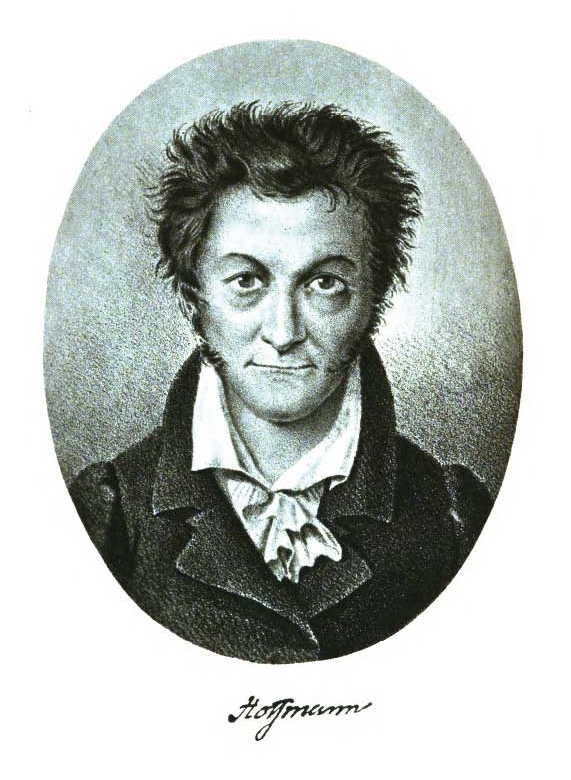 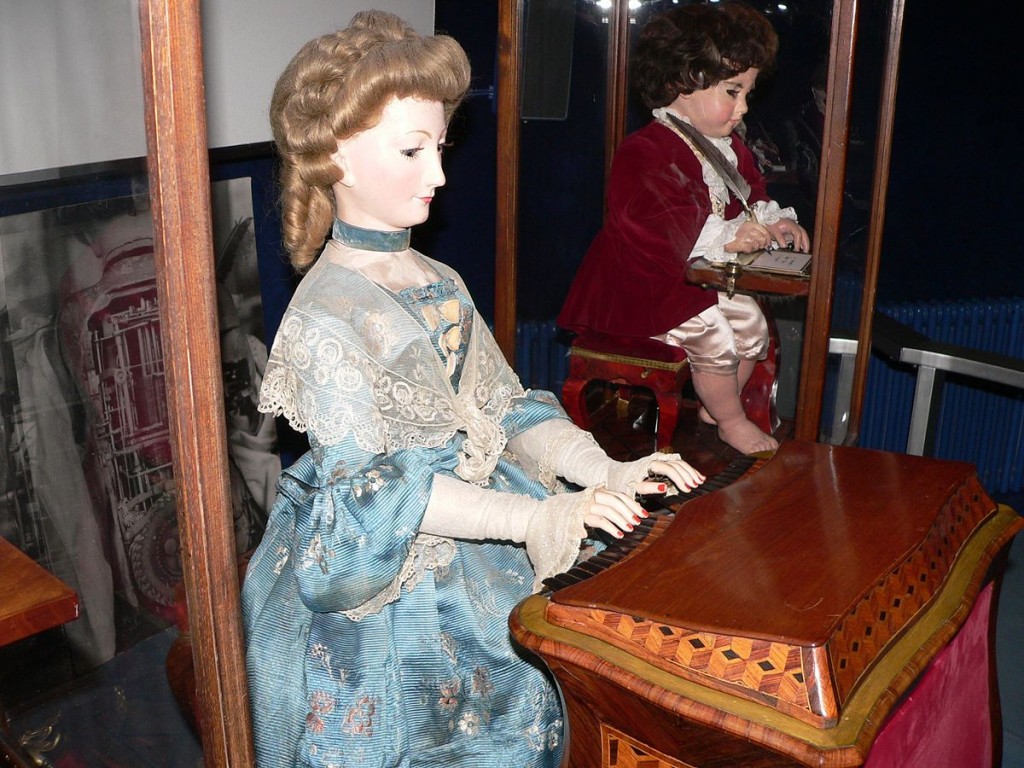 E.T.A. Hoffmann, “The Sandman” / You're the Teacher by Christina Hendricks is licensed under a Creative Commons Attribution 4.0 CC BY