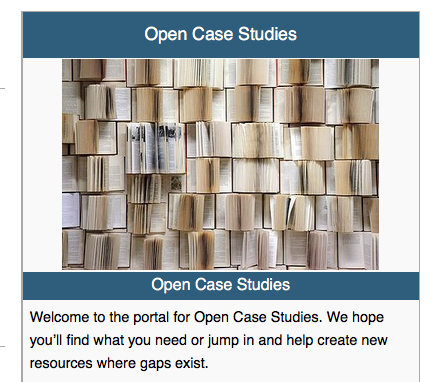 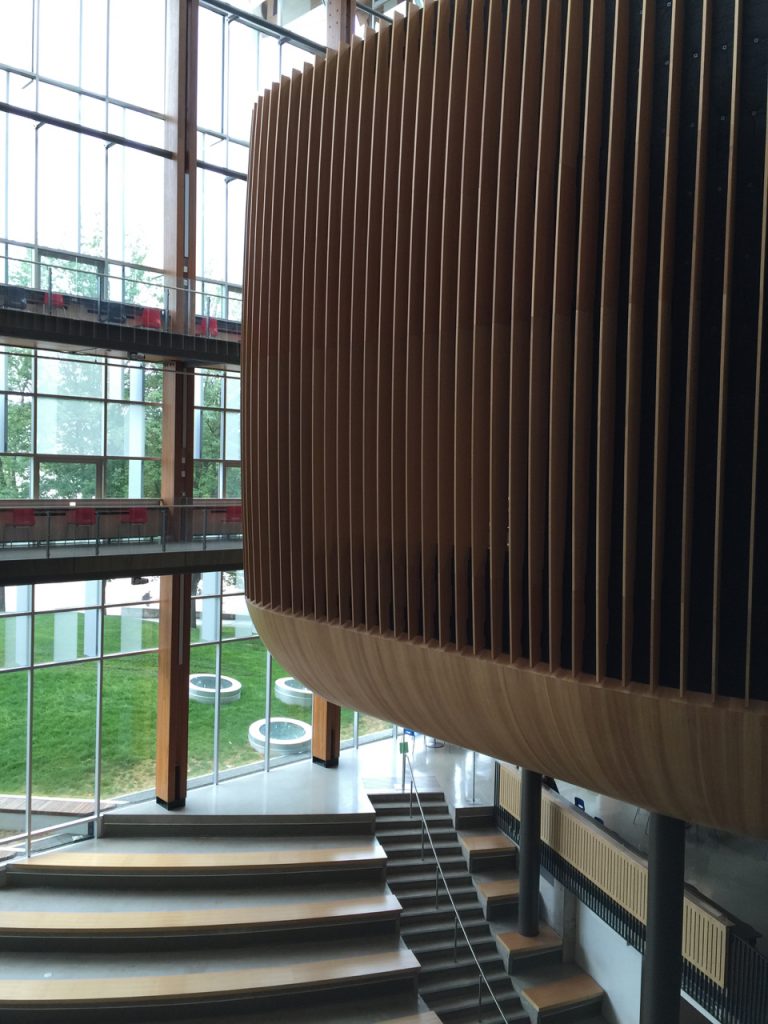 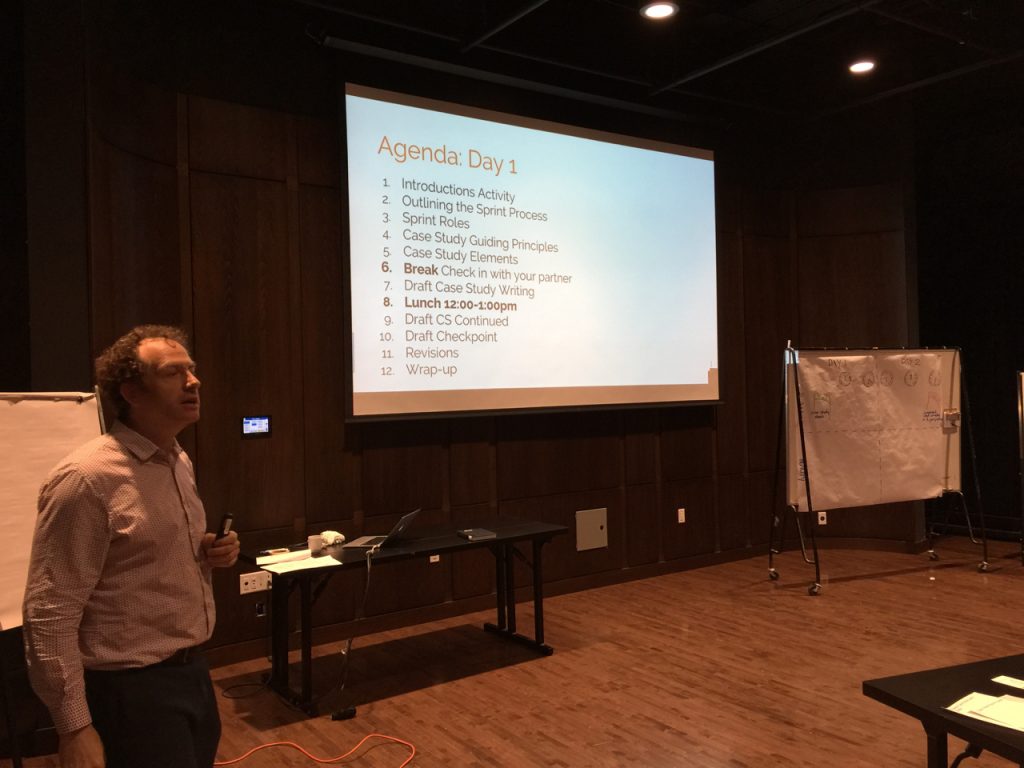 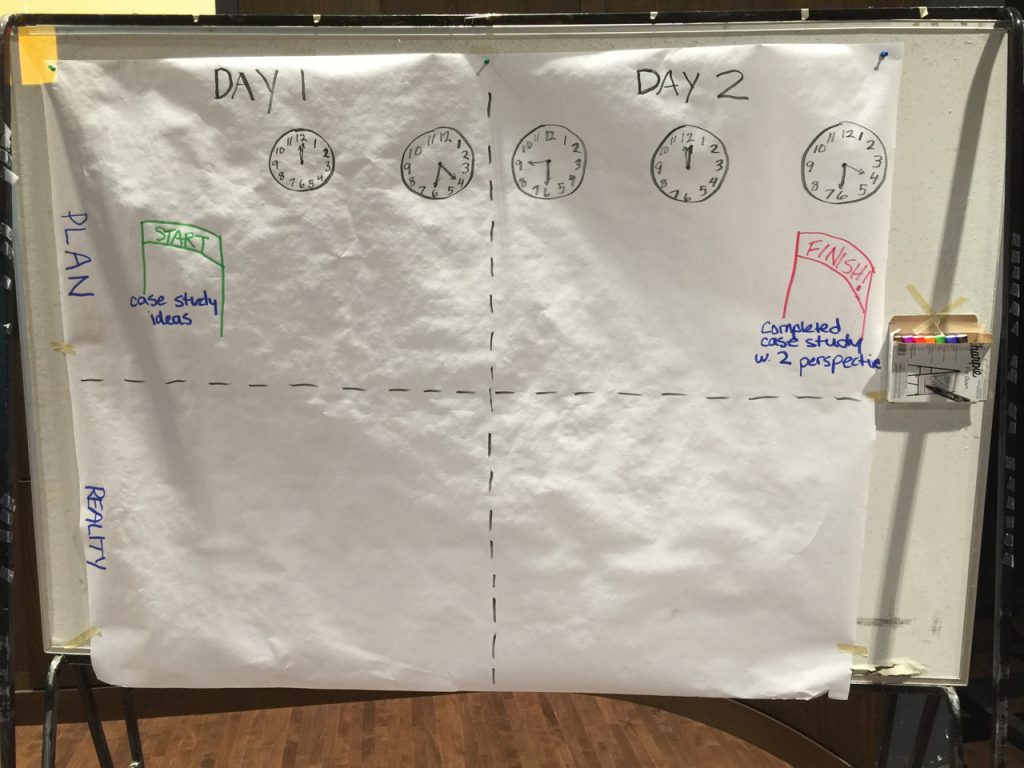 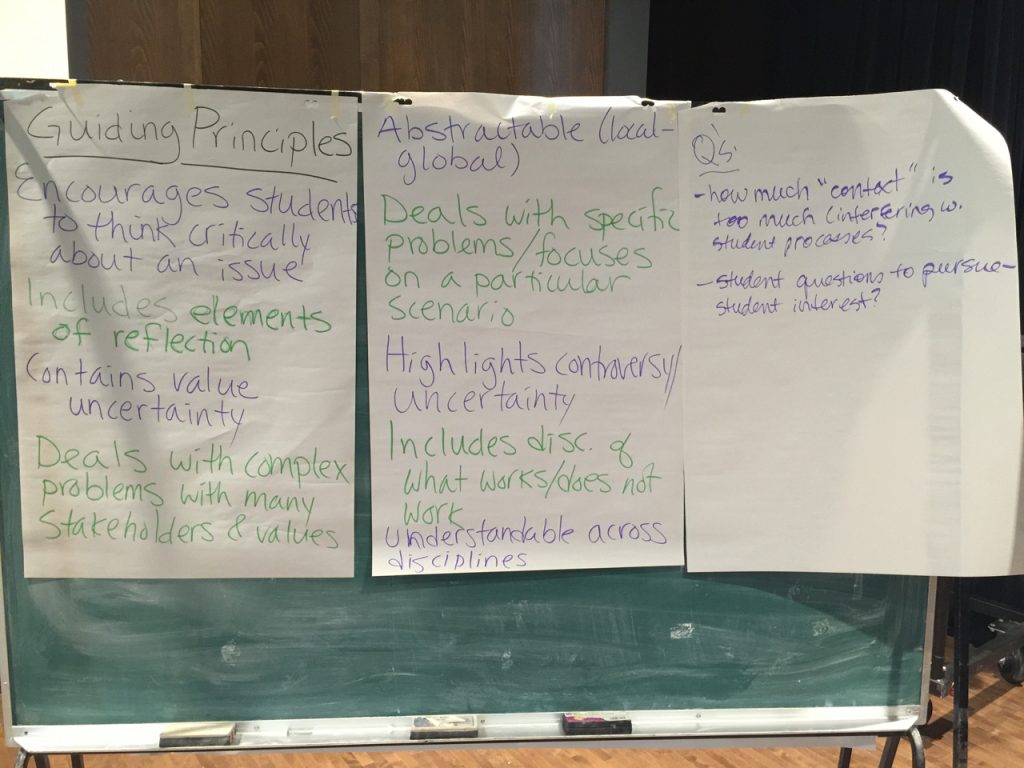 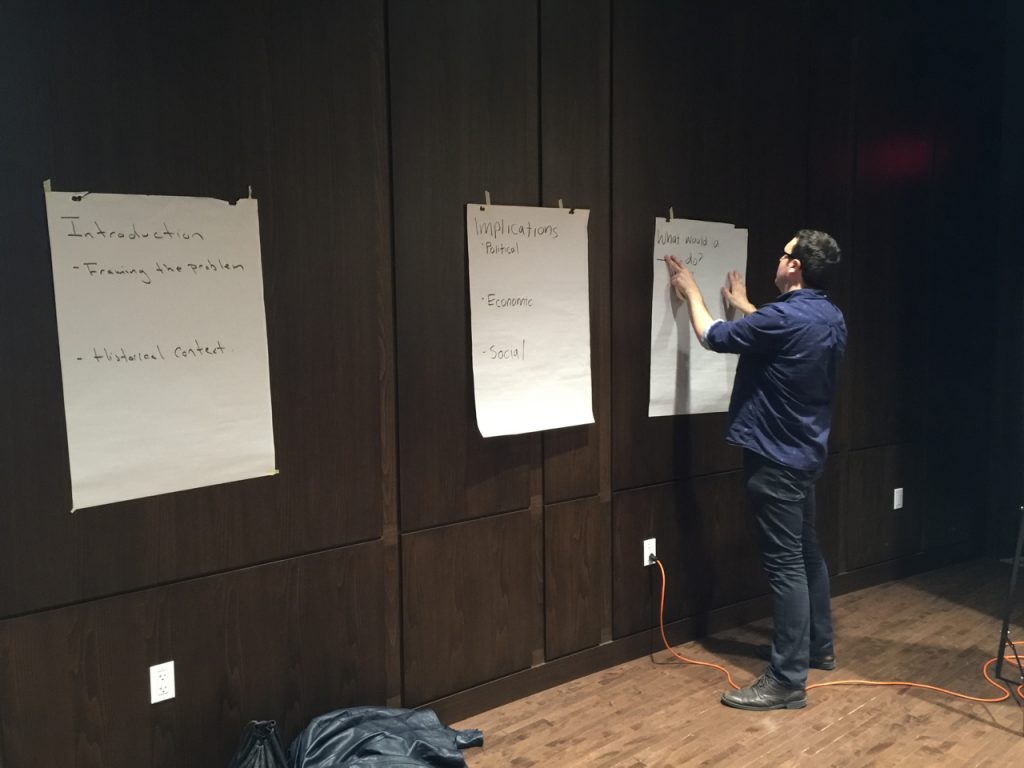 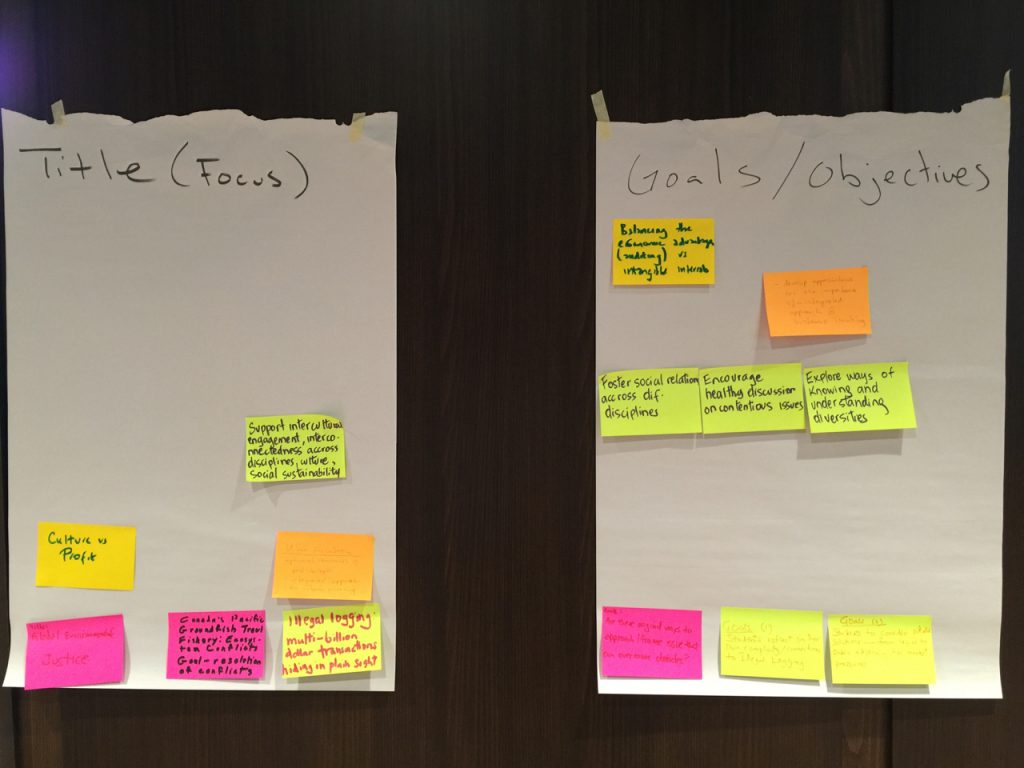 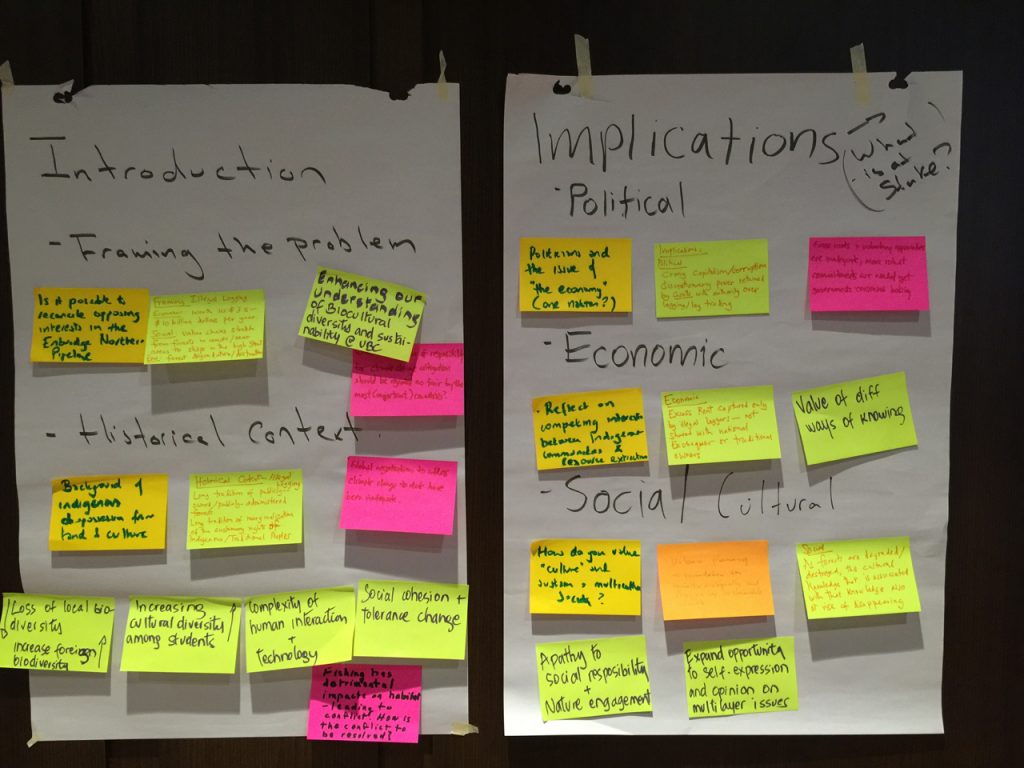 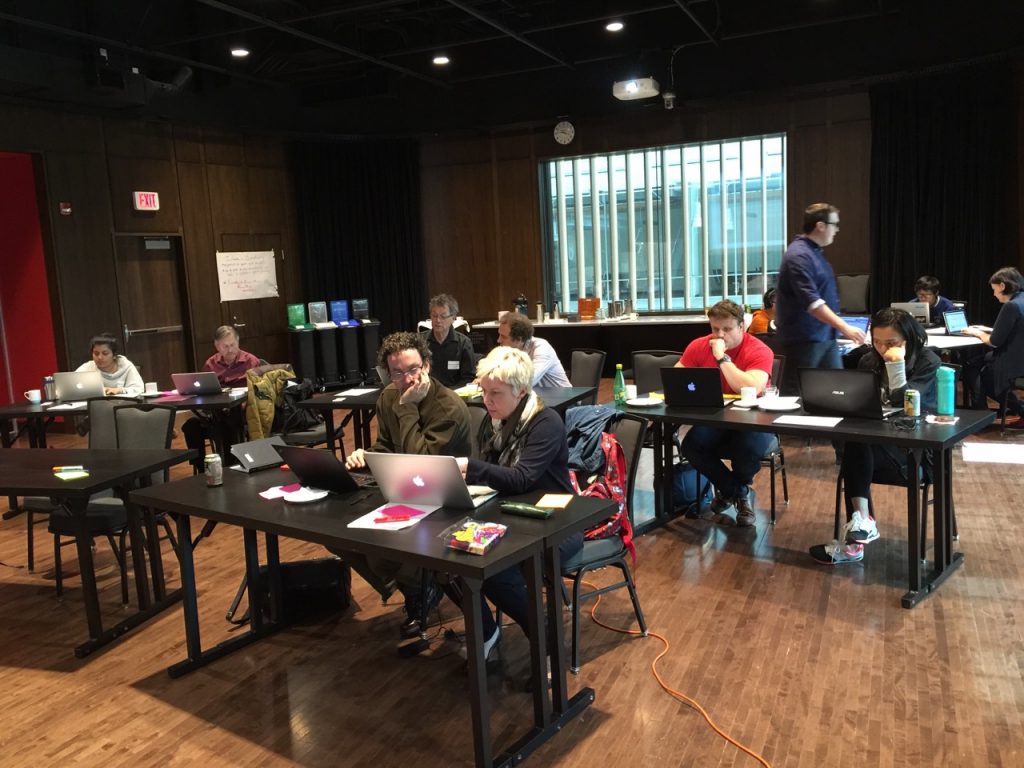 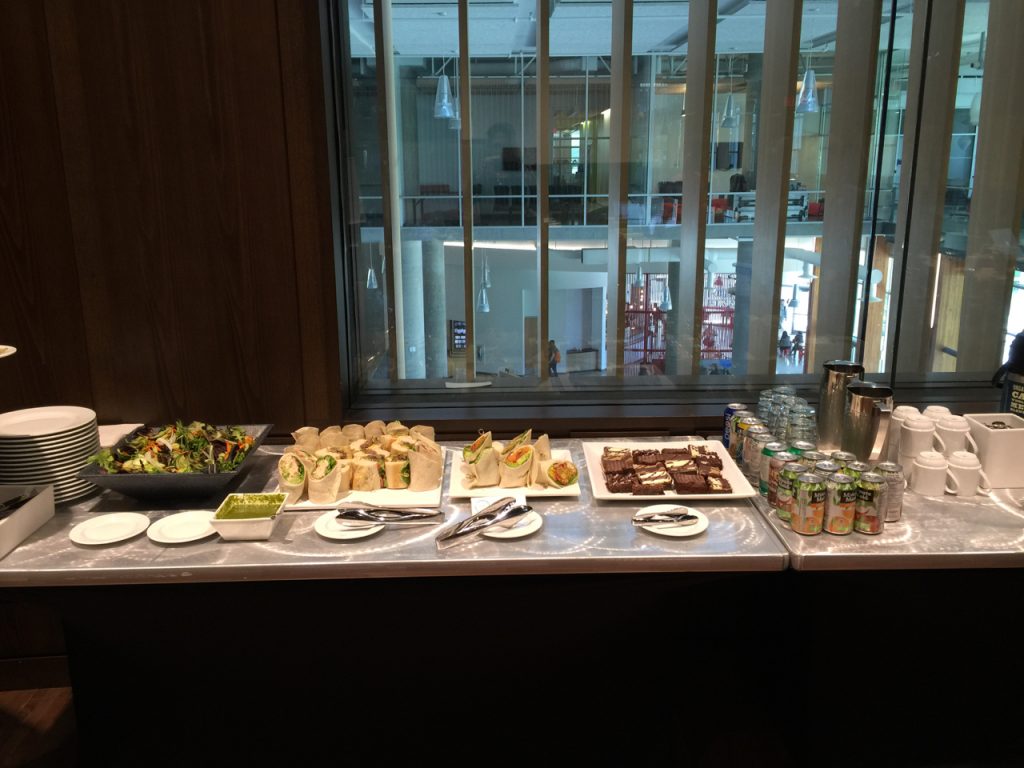 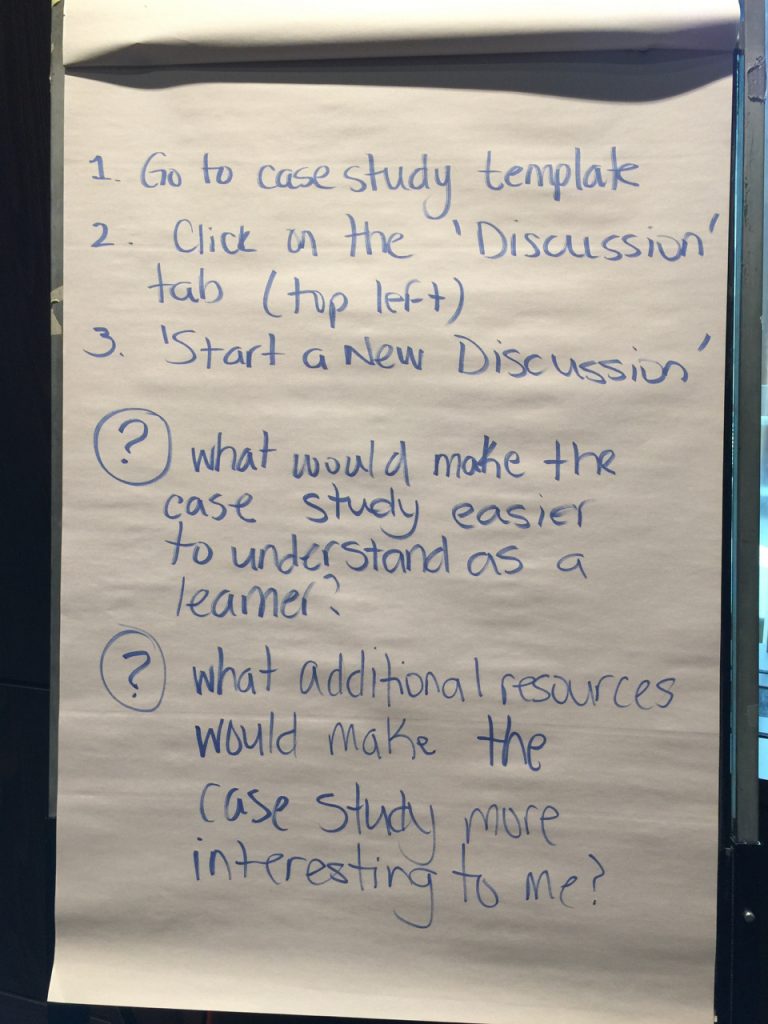 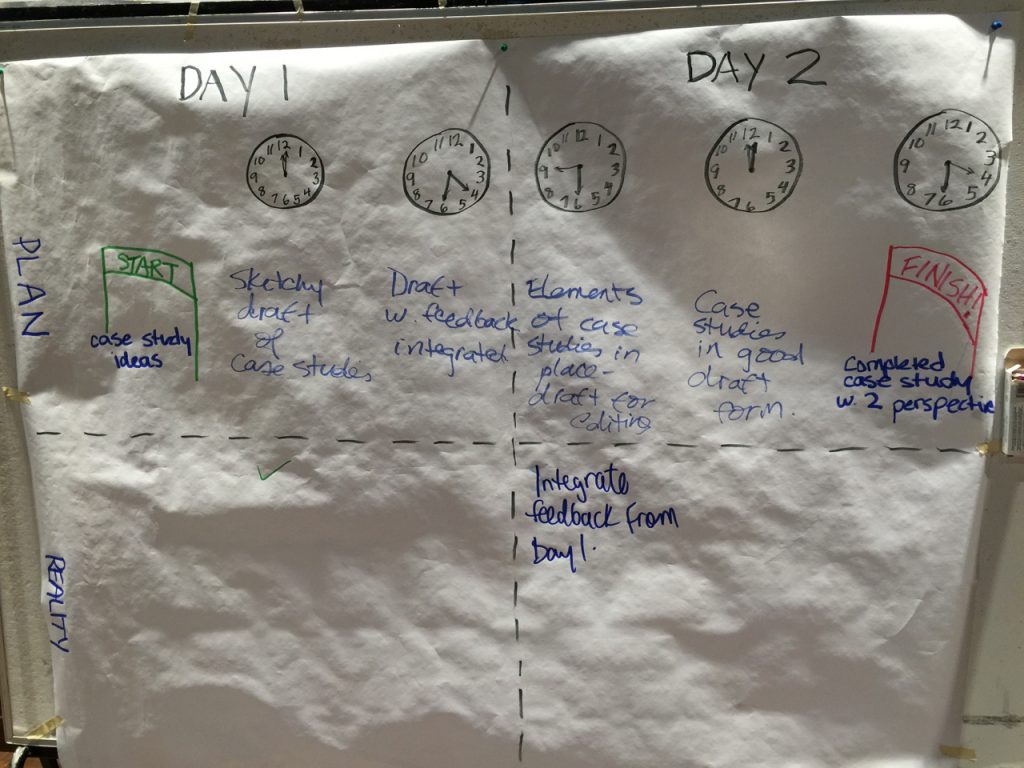 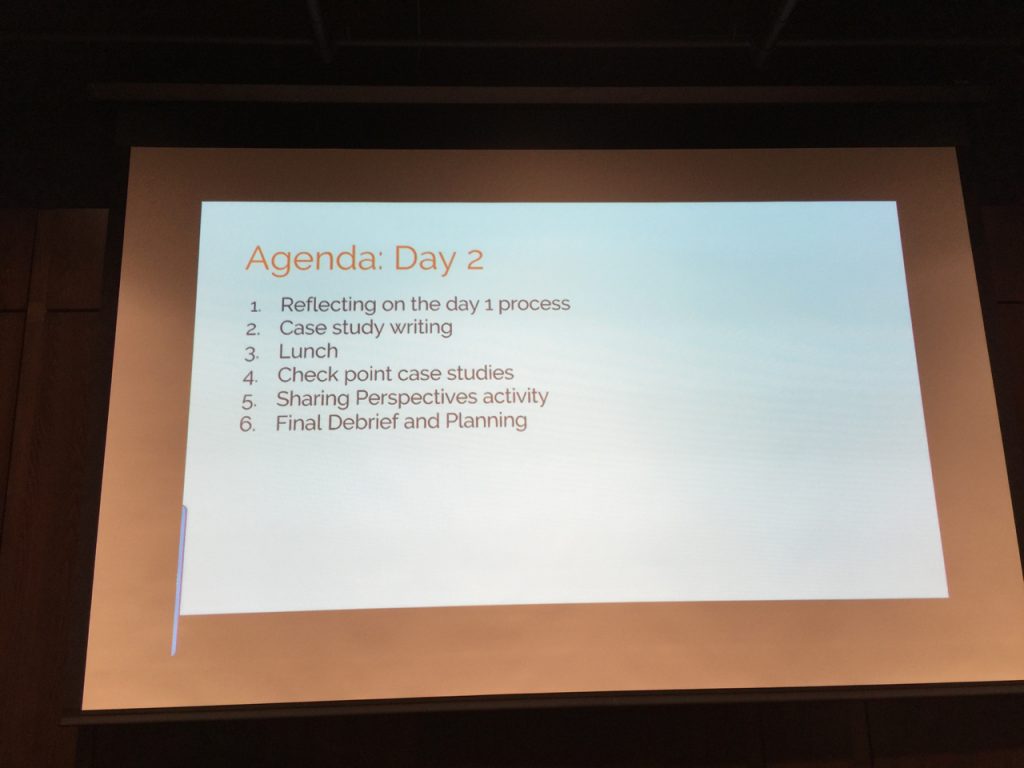 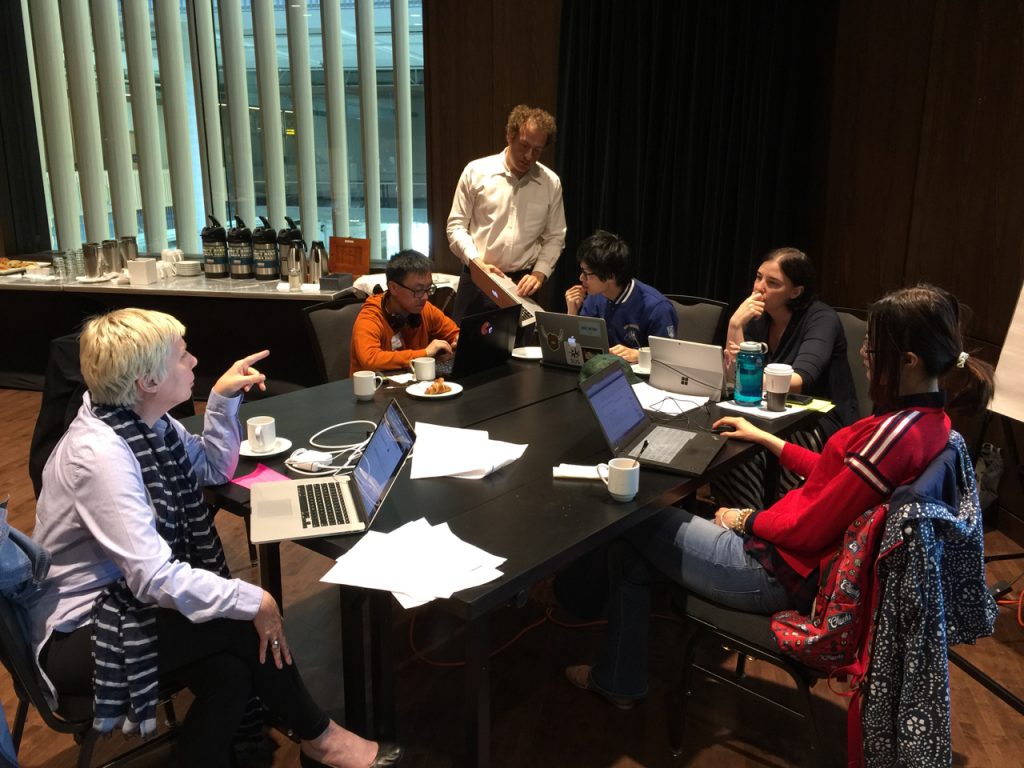 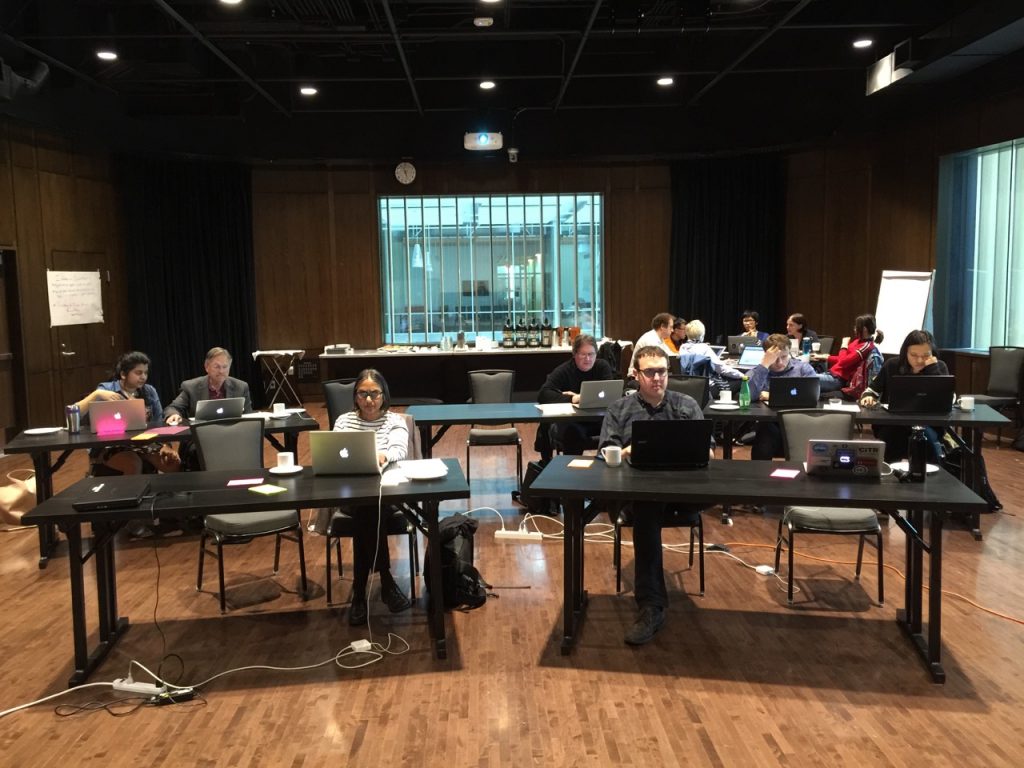 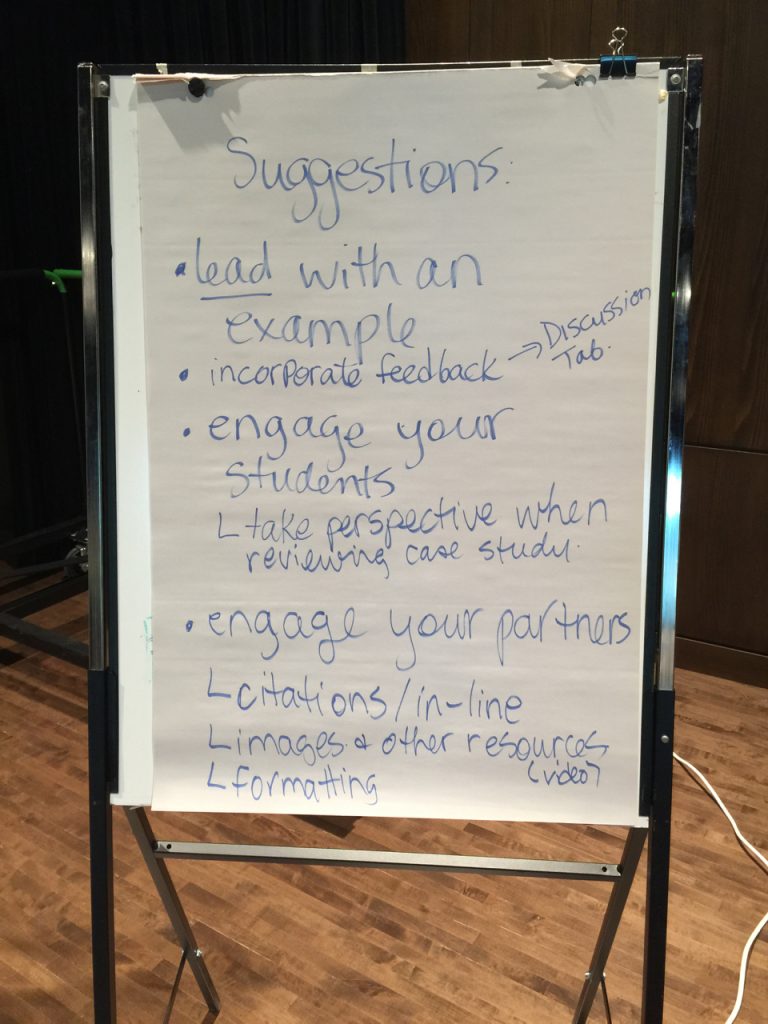 Open Case Studies sprint / You're the Teacher by Christina Hendricks is licensed under a Creative Commons Attribution 4.0 CC BY