Animal companions and how they help our mental health

With all the love and joy that pets bring us, it is no surprise that they can also help us manage our mental health. For many pet owners, the presence of their little companion is not only a great source of joy but also a comforting presence. In fact, it has been shown that therapy-dog visits alleviate stress and improve well-being. Our very own UBC even hosted therapy dogs to help students de-stress! (See video below, from UBC public affairs channel) This is especially helpful for the mentally ill who often find themselves distanced from their family and friends. Having a companion can ease the isolation and bring about feelings of acceptance without judgement.

Fun fact: cats purr at a frequency that increases bone strength and healing! (And of course, a purring kitty is very calming after a long day) Owning pets can also help you keep good daily routines. For example, walking your dog everyday is a great way to get exercise. This is especially relevant since regular exercise has been found to be an effective treatment for depression, even comparable to antidepressants and therapy!

Pets can especially help with everyday tasks that become increasingly difficult when dealing with mental illness, such as getting out of bed or even remembering to eat.

All in all, whether you are struggling or not, having a little companion is an uplifting and comforting experience – why live without one?

END_OF_DOCUMENT_TOKEN_TO_BE_REPLACED 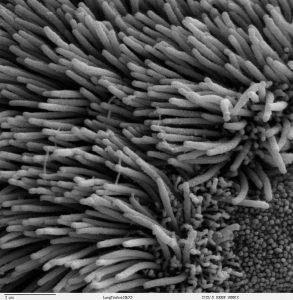 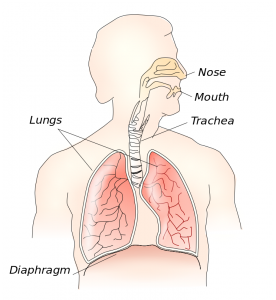 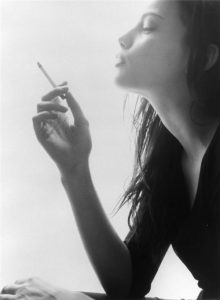