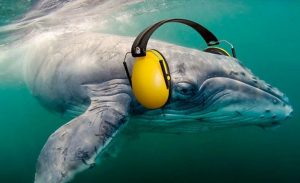 Did you know that eating less could extend your life? That sounds impossible, but eating less relates to restricting food intake, which to some extent, could benefit people’s health in preventing age-related diseases. Although there’s still no answer to the secret of a long life, scientists have made great efforts in the past years on studying the effect of calorie restriction on lives of animals and humans. 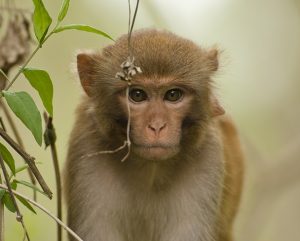 In the late 1980’s, two studies were conducted on rhesus macaques, human-like primates. One study was done by scientists at the Wisconsin National Primate Research Center(WNPRC).The researchers recruited young rhesus monkeys, aged 7 to 14. In 2009, they published a preliminary study in the journal science. At the age of 27, ordinary rhesus macaques had a hump, and the hair on their faces turned gray. By contrast, the calorie-restricted rhesus macaques, with their brown fur, are still energetic. The monkeys’ ability to resist age-related diseases has also increased by three times, and the incidence of cancer, diabetes, brain shrinkage and cardiovascular disease has dropped significantly. The result implies that calorie-restriction contributes to monkeys’ health and survival. Another study was done by scientists at the National Institute on Aging(NIH). In contrast, the research team reported in 2012 that calorie restriction can’t prolong the life of monkeys. 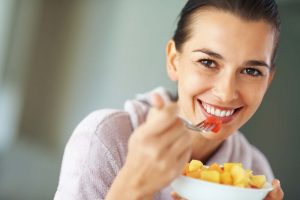 “Most of the benefits of caloric restriction in animal experiments are reflected in the human body. Those who started eating in the middle of their lives for eight years maintained a very good cardiovascular system. ” said Luigi Fontana, a biogerontologist at the university of Washington School of Medicine. According to Fontana’s team, calorie restriction can prevent atherosclerosis, and people who stick to calorie-restricted diets are healthier and have better heart elasticity and heart rhythm variability.