the Genetic Factor of Alcohol Use Disorder 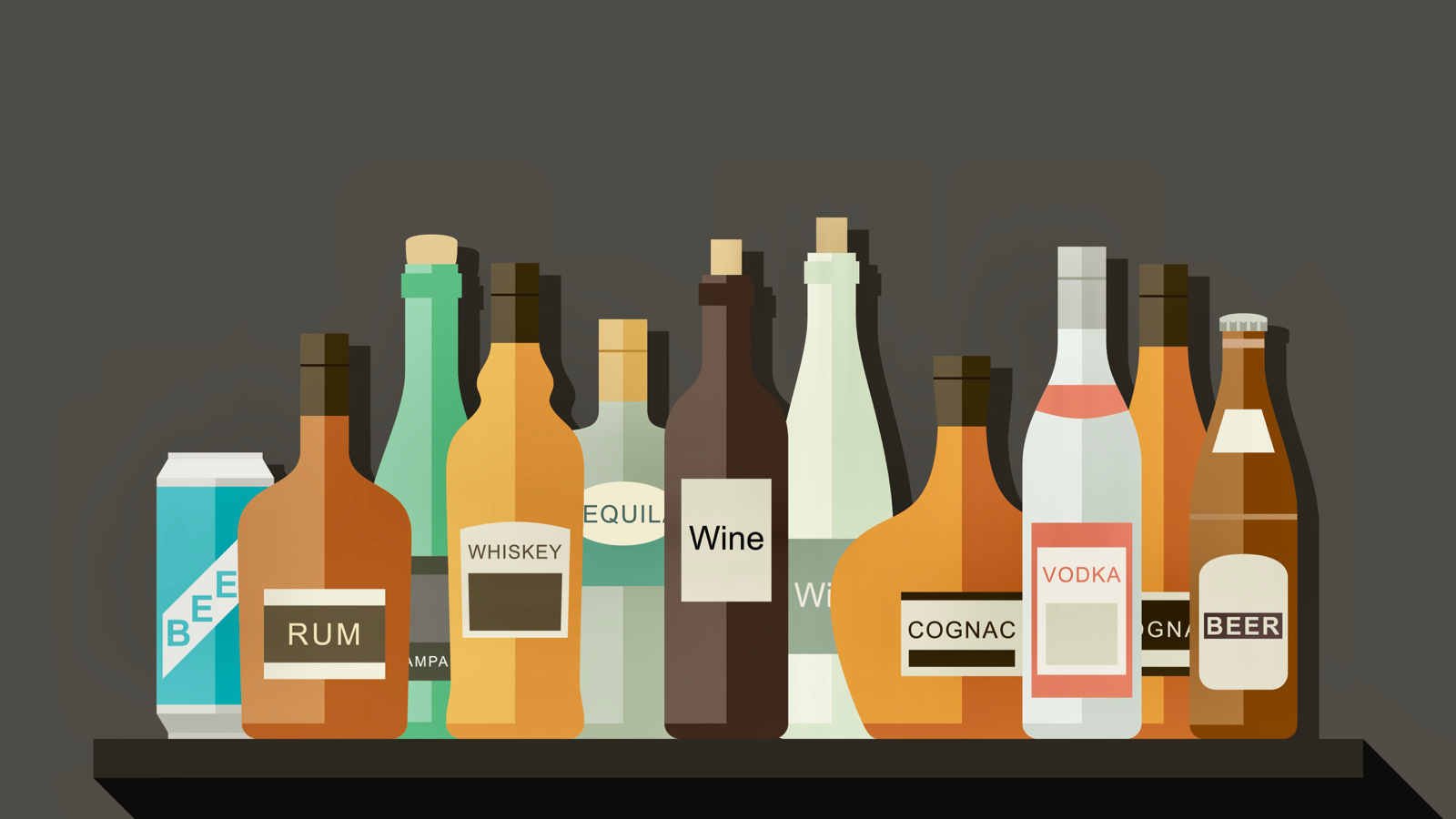 What is AUD (Alcohol Use Disorder)?

AUD is a professional term in Biology to describe a pattern of drinking alcohol that involves problems in controlling amount. AUD can cause a lot of serious problems on health, social relationships and so on. An estimate made by a recent research shows 16 million people in the United States have AUD. This great number gives us a glimpse that the population of AUD is really huge.

Environmental factors such as cultural background, social relationships, and parental behaviors can all largely contribute to AUD. However, the inheritance of alcoholism has been found to be the main factor of AUD, which stands more than 50% of the reasons. A researcher called Schuckit conducted a study and concluded that the adult who inherits alcoholic genes from their parents are more likely to have alcohol dependency than the one without the biological background, suggesting the significant role of genetic factors. Other studies show that the people with alcohol gene are 6 times likely to have drinking problems.

How does gene cause AUD? 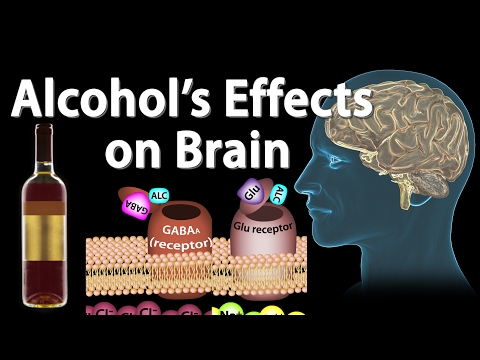 Youtube: Effects of Alcohol on the Brain, Animation, Professional version.

The effects of alcohol on the brain is dropping down the brain activities by restricting GABA. In the human brain, a neurotransmitter called GABA is responsible for the movement of brain chemicals. As GABA is significantly related to alcohol effects, researchers started to identify which gene in GABA is associated with alcoholism. GABA is affected by several genes in a part of a region in chromosome 15. Among these genes, there is a special version called GABRG3. This type of gene is very likely linked with AUD. However, the scientists still have no clues of the genetic basis of alcoholism. In other words, how the change of GABA gene related to the risk of alcoholism is not known yet.

Even though I discussed the main reason for AUD is the genetic factor, you should not regard alcoholism is a thing that you cannot get rid of. Alcoholism, indeed, is terrible in every aspect. So drink less and live longer.