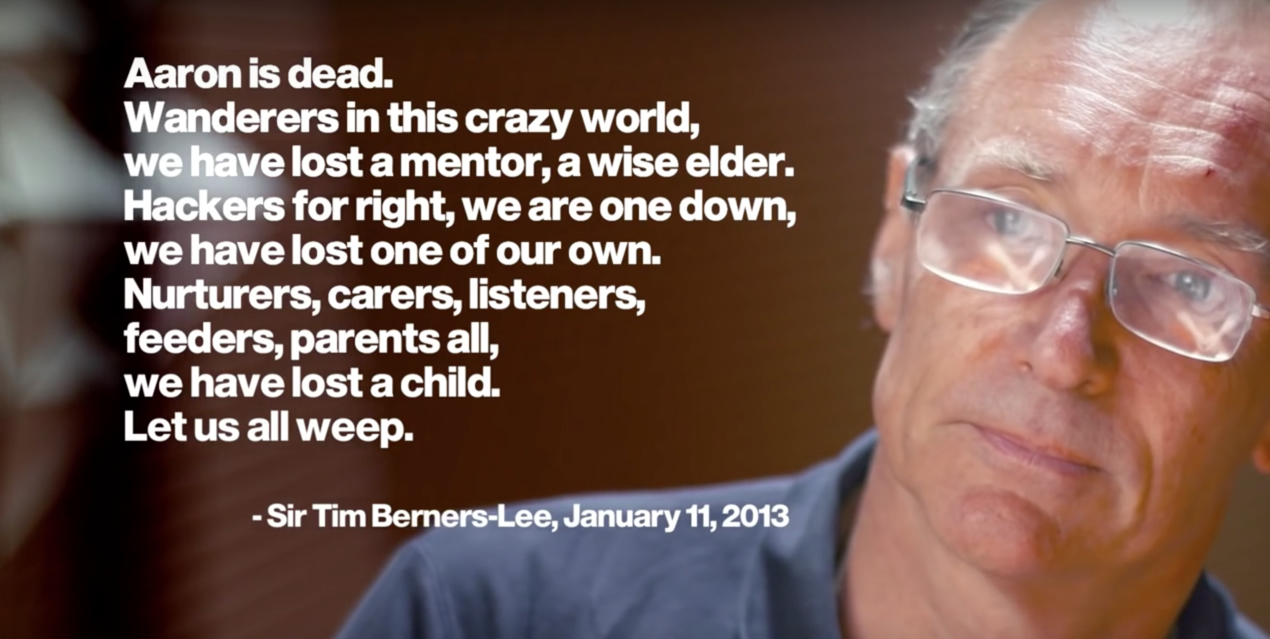 Follow
This entry was posted in Freedom of the Press, Hacktivism, Media Activism, Technology Studies. Bookmark the permalink.