Cyberbullying and cybercrime in the recent news 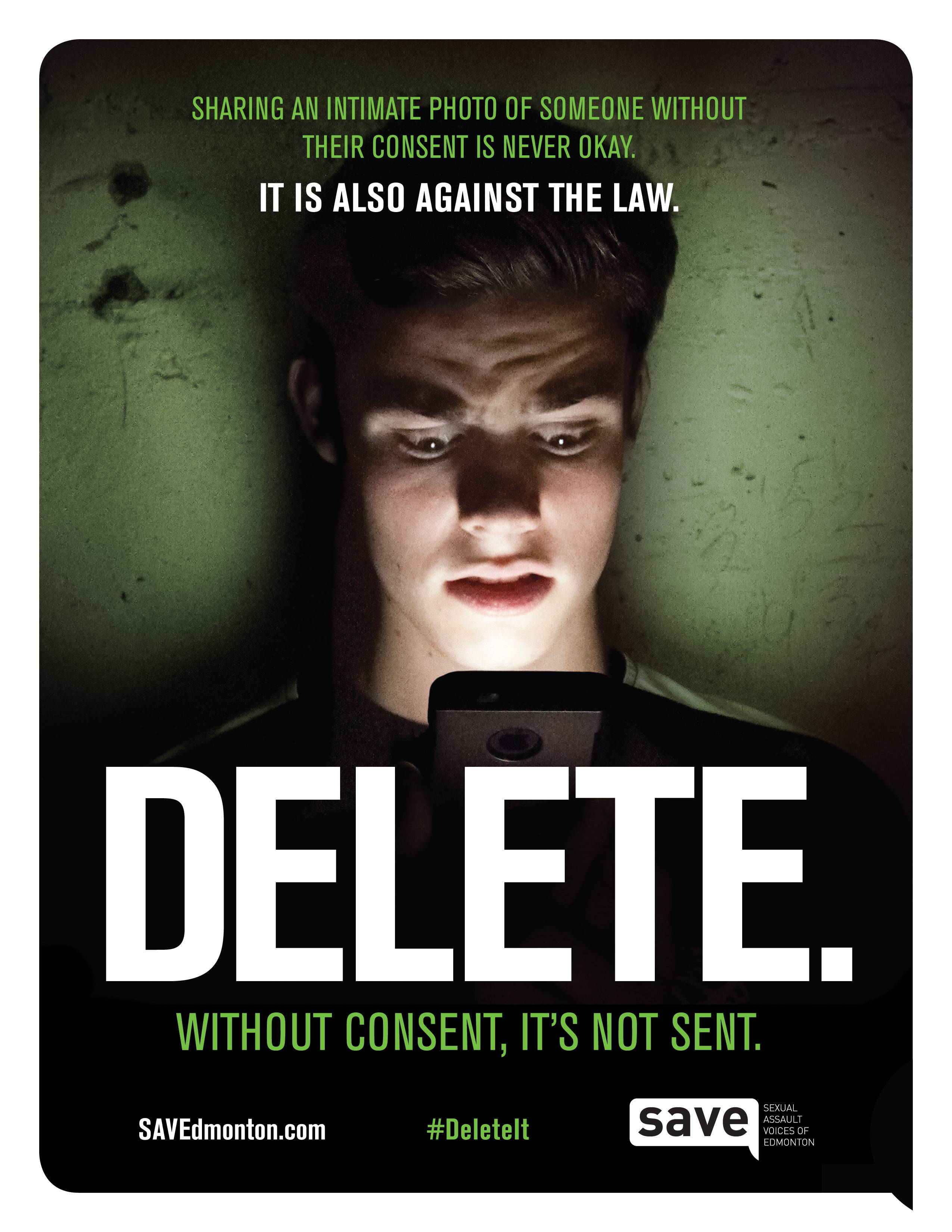 Follow
This entry was posted in Media Studies, Technology Studies. Bookmark the permalink.