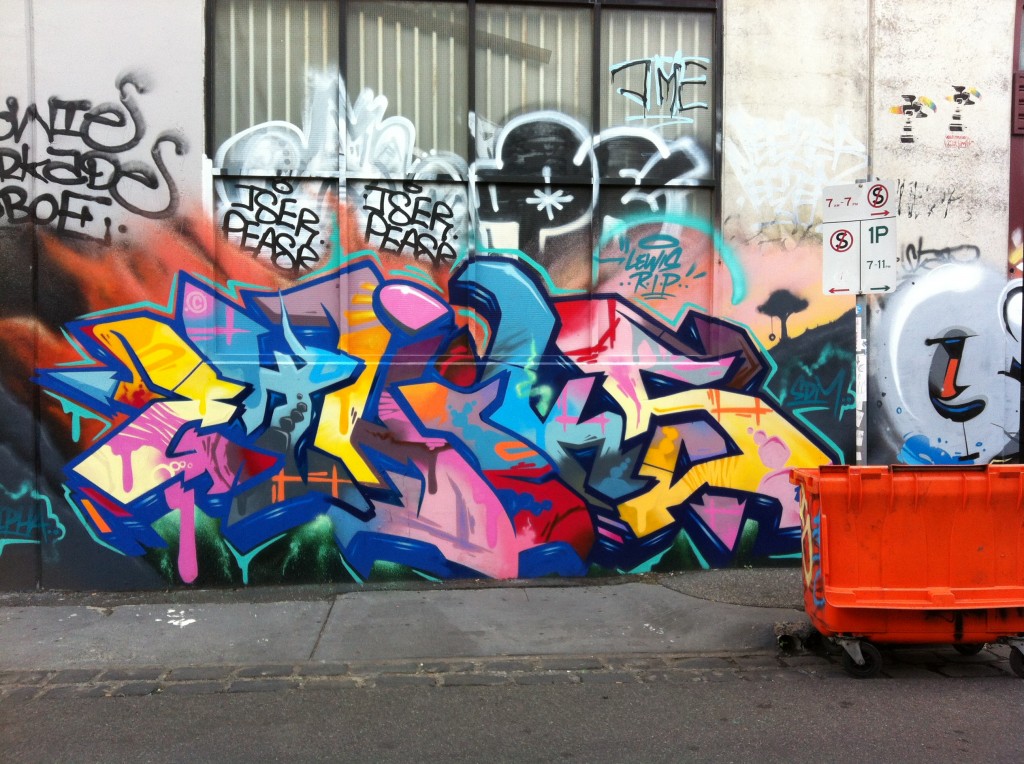 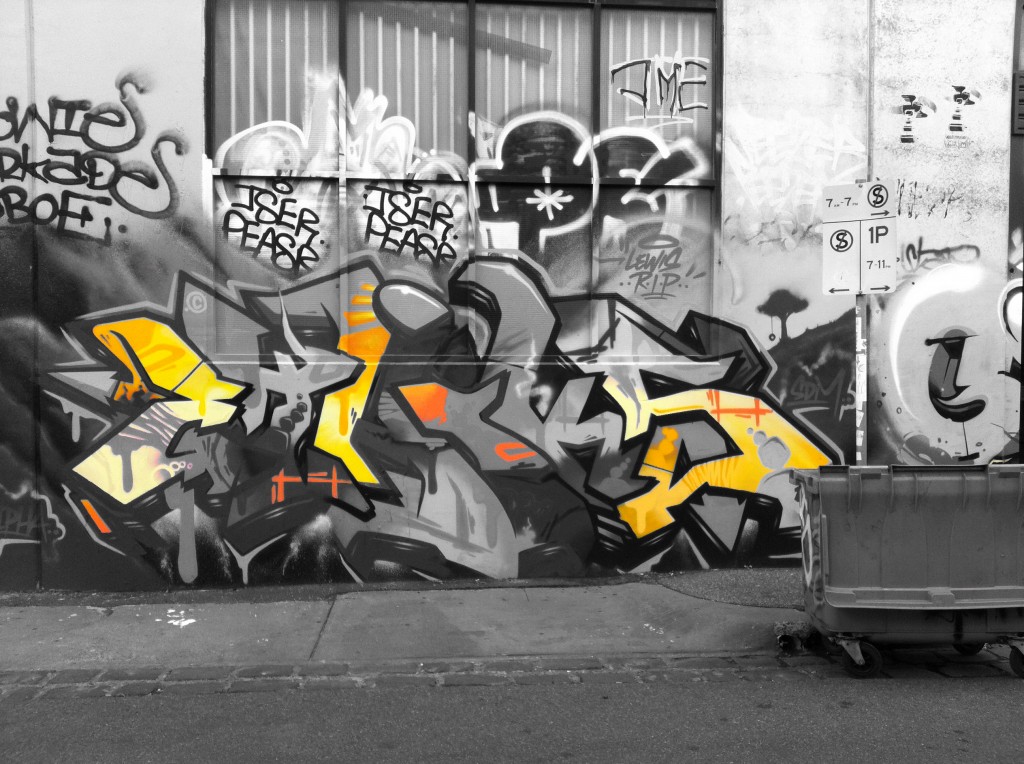 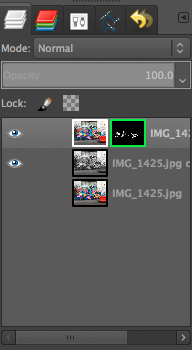 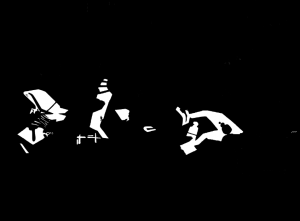 Street art — selective colourization (#ds106 assignment) / You're the Teacher by Christina Hendricks is licensed under a Creative Commons Attribution 4.0 CC BY