The Black-Tailed Antechinus: The Definition of Fatal Attraction 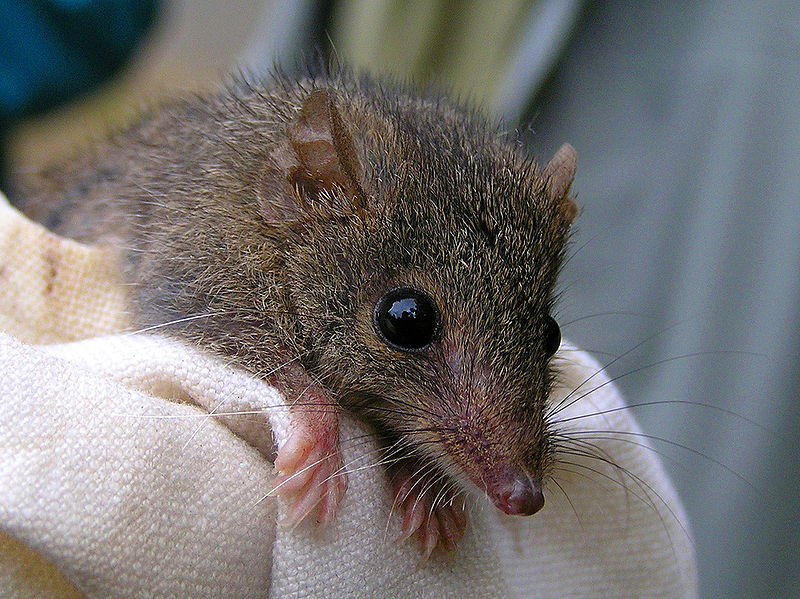 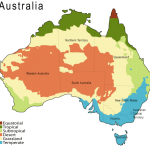 Meet the Black-Tailed Antechinus, a carnivorous marsupial found in the humid and forested region of southeastern Queensland and northeastern New South Wales, Australia. Although it is an extremely rare and exciting event to discover a new species of mammal, this particular creature piqued the interest of researchers further due the male’s “sex marathons” that ultimately result in their death.

The species, Antechinus arktos, commonly called the Black-Tailed Antechinus, was first discovered in May 2013 by a team of scientists out of Queensland University of Technology. The team, led by mammologist Andrew Baker, published their discovery in the journal Zootaxa. 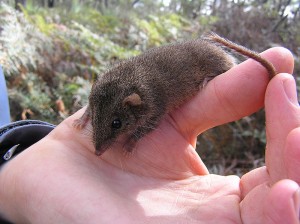 In August, at only 9 months of age the males reach sexual maturity. Once sexual maturity is achieved, sex becomes all these creatures think about. Does this sound familiar? Well, unlike teenage boys, the sexually mature, male, Black-Tailed Antechinuses cease to participate in anything unrelated to finding sexual partners. When a female is found, they engage in unrelenting sex lasting up to 14 hours. The males then move on to find mate after mate for approximately 2 weeks. Andrew Baker describes it as,

“frenetic, there’s no courtship; the males will just grab the females and both will mate promiscuously,”

“Their fur falls off. The look very sick and stagger around and sometimes they get gangrene infections because their immune system stops working.”

This is how Dr. Diana Fisher of the University of Queensland describes the males unpleasant end. 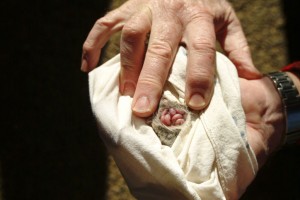 It is not much better for the females unfortunately, who have to carry up to 14 joeys in their pouch. The female Black-Tailed Antechinuses store the sperm of every male they mate with and only ovulate at the end of the breeding season. This results in a large litter of joeys being born, who are likely from a wide variety of Fathers. Very few females survive raising even one litter.

Although one may be able to say that they died doing what they loved, the phrase “Fatal Attraction” has never had a more literal meaning. 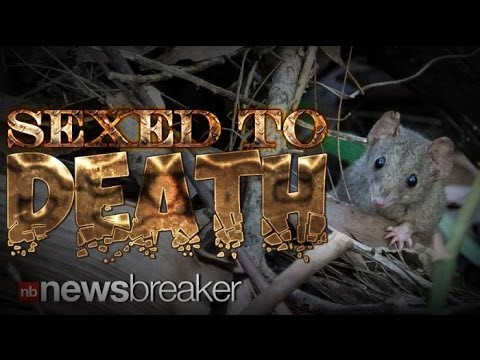