Suppose someone or something has been struck by lightning. In respect to this, would it be possible to be hit by another lightning bolt at the exact same location more than once? While many might carry on to believe in the expression that lightning never strikes the same place twice, this is not always the case. In fact, a strike in any location does not change the electrical activity in the storm above, meaning it will produce another strike as soon as it ‘recharges’. Thus, any location, including the one previously hit, will just be as likely to be hit for the next discharge as any other spot.

In fact, given enough time, it is almost inevitable that lightning will strike  the same place more than once, as the number of lightning strikes per day is approximately 8 million. 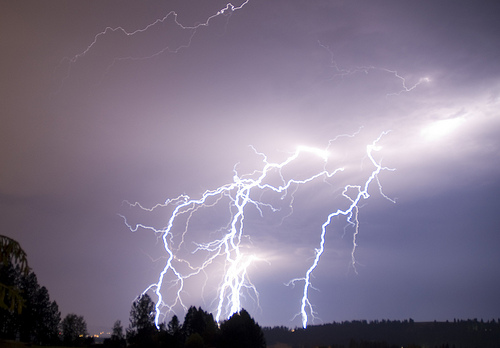 Photo Courtesy of Flickr Commons by Highway of Life

Other than sheer chance, it is also possible that there is something particular about the site that makes it more susceptible to being struck  by lightning. In general, the behavior of lightning is such that when it strikes something on the ground, that object sends a faint channel upwards that joins the downward developing flash and creates the link to the ground. It is in this way that shorter objects, compared to taller ones are less likely to produce this upward channel and therefore, the chances of being hit by lightning would be lower. For example, lightning strikes the Canadian National Tower an average of 75 times per year.

Here is a video showing multiple lighting strikes on the CN tower:

While the height of objects can be a factor in attracting lightning, other factors have an impact on where lightning strikes as well. Some examples include but are not limited to the local effects on the ability of the ground to conduct electricity, such as the salt or moisture content of the ground, the presence or absence of rock, standing water, pipes or other metal objects in the ground, the terrain shape, or the shape of leaves and twigs.

In short, a lightning strike can strike the same place, not just twice, but multiple times. However, the statistical odds of being struck by lightning in the United States is 1 in 600,000, meaning  it would be unlikely to get struck once in your lifetime, let alone twice. Unless you happen to be this extremely unlucky (or lucky, depending on your perspective) fellow who has gotten struck 7 times in his life.

For more information on this myth on lightning, check out the video by Mythbusters.

Posted in Issues in science, Public engagement, Science communication, Science in the news 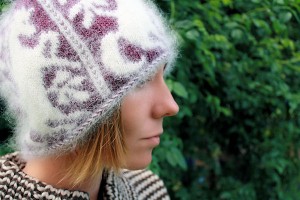 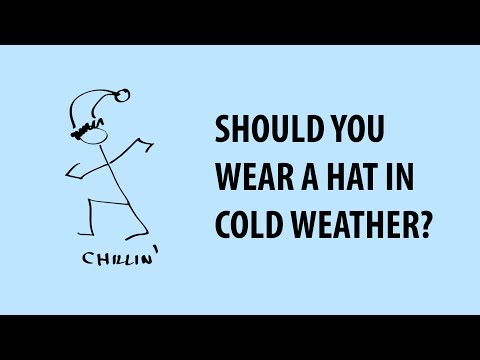