Jogging Your Memory: Aerobic Exercise and Its Positive Implications on Memory Retention

Do you own a pair of runners that haven’t been worn in a while and is now collecting dust on your shoe rack? Science suggests – you may want to put them to use again.

What exactly is it about physical exercise that has such an impact you might ask?
Upon light to intense levels of aerobic exercise, the body produces a spectrum of signalling chemicals. One of the chemicals that gets released yields the production of a very important protein called brain-derived neurotrophic factor (BDNF) which gets released in the brain and muscles. When produced in the body, BDNF maintains existing brain cells, promotes the growth of new blood vessels in the brain and encourages growth of the hippocampus, a region of the brain that is associated with memory. 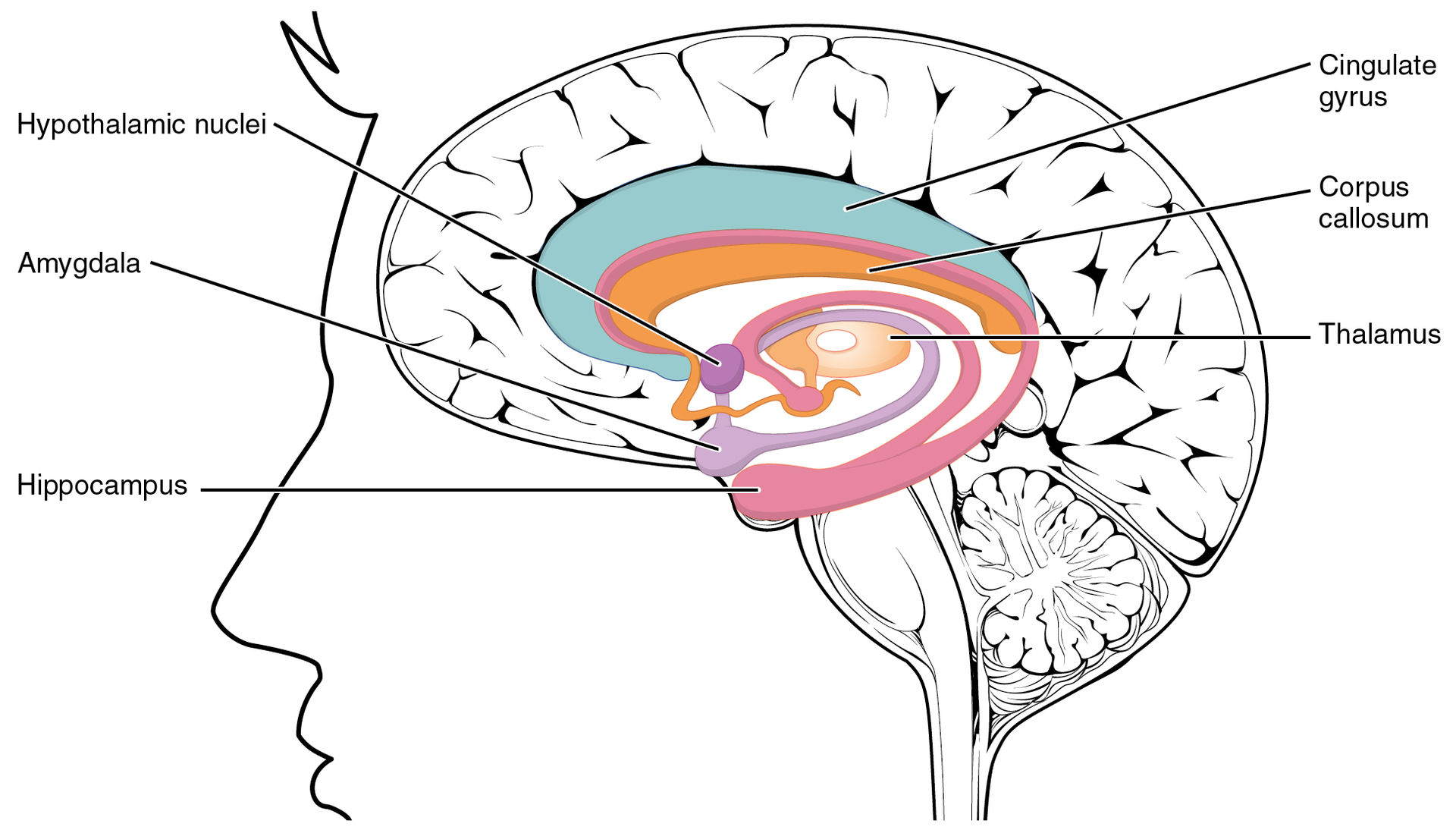 Why this should concern you.
The size of the hippocampus decreases with age which often leads to memory decline and decrease in mental efficiency. In many older adults, cognitive deficits are commonly associated with old age. Researchers estimate that by 2050, there will be more than 115 million people that will suffer dementia globally. However, evidence shows that memory decline and aging of the hippocampus can be reduced and ultimately lower chances of dementia by exercising regularly. 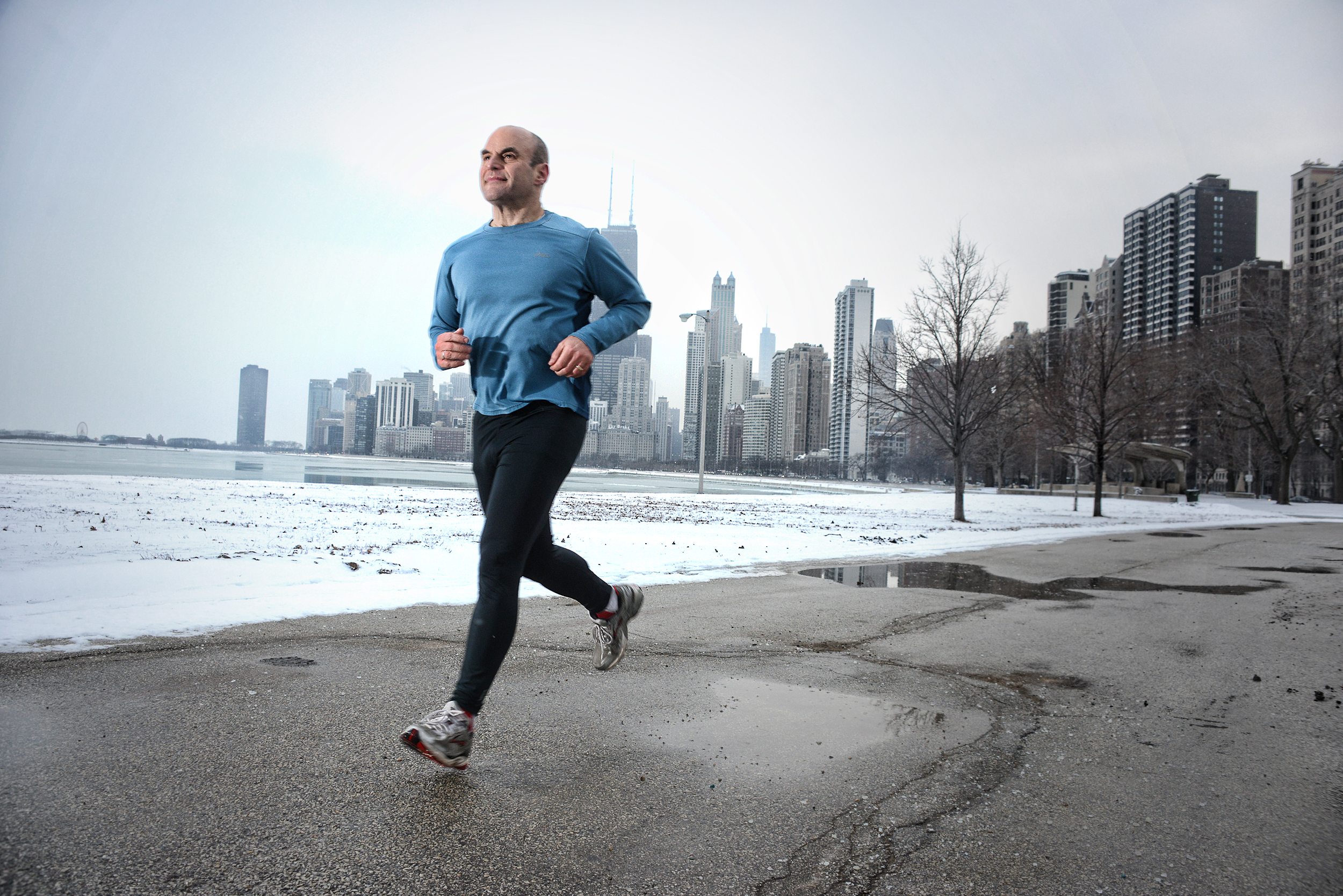