I love babies; this is a fact. I also bet that most of you reading this love babies. Their toothless smiles, drooling, and babble pull at the strings our hearts. Have you ever been curious as to how babies learn how to speak? What is that catalyst that allows them to say their first word? 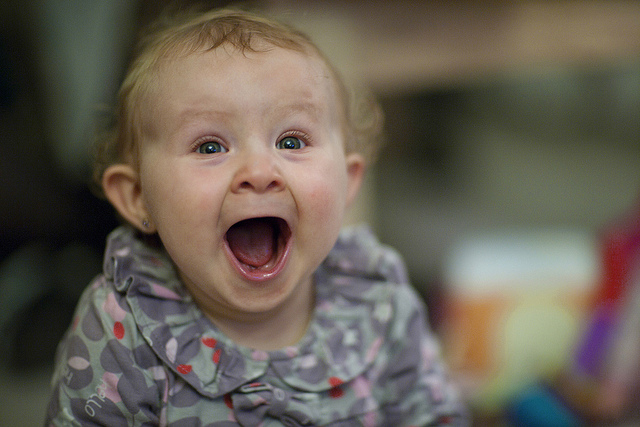 Babies have an amazing method of learning how to speak; unfortunately it is not a method that researchers have been able to pinpoint as of yet. A recent study has made a little step forward in trying to uncover this question that everyone has. Researchers from Texas A&M University, namely neuroscientist Dr. Thierry Lints, looked at the singing behaviour of baby finches. It is said that finches have the same way of learning how to sing their song as babies do with speaking—through imitative memory. After isolating baby finches from their fathers (who teach them how to sing), the researchers played the adult’s song to the babies for a few hours. They wanted to not only see how quickly the finches picked up the song, but also how quickly they made advances in their vocal changes. The researchers concluded that the baby finches that made the most progress each day typically learned the song the quickest. The finches that were exposed to the song at the youngest age also learned the song the quickest.

This says something about how human babies can also learn to speak in proper language. Another amazing factor of being able to predict and understand the learning of language is that we can try and detect developmental disabilities such as schizophrenia and autism. The video below talks about how early detection in autism is becoming a possibility. 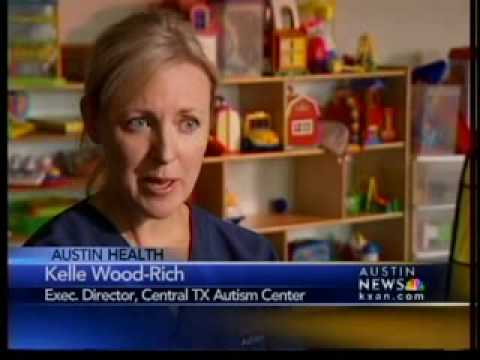 It is amazing how just being able to understand how babies learn to speak can uncover so many different things. Hopefully the study with the finches will allow us to make more discoveries about the learning of language. It will enable humans to predict developmental disabilities as well as enhance how quickly babies begin to speak.

This entry was posted in Issues in science, Public engagement, Science in the news and tagged autism, baby, bird, language, prevention, speech. Bookmark the permalink.