DNA Barcoding: The Blueprint for Fungi and Beyond

Posted on April 9, 2014 by Sydney Honsberger-Grant | Leave a comment

Whether it is taking antibiotics to combat bacterial infections, relaxing at home sipping on drinks like wine or beer, or simply baking a delicious loaf of bread, we have fungi to thank.

At the University of British Columbia, Anna Bazzicalupo and her team are hard at work uncovering the mystery that are fungi. The importance of Anna’s research on fungi cannot be understated. Some of humanity’s most important innovations have utilized fungal research. One critical example is the discovery of the antibiotic Penicillin, perhaps the greatest innovation of the modern medical world. Anna’s research is crucial in finding new species and even lineages of fungi that we’ve never before stumbled upon. Applications of fungal research do not end there, as right in our classroom another Scientific Outreach team is studying the ways in which fungi might be the key to solving malaria. 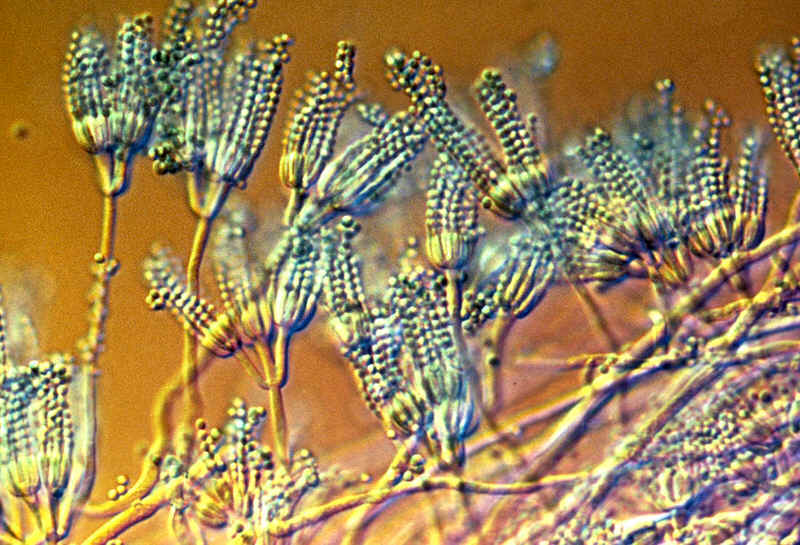 Check out this podcast to learn more about Fungi:

A class of life we know very little about, fungi are gold mines for researchers like Anna. So what is it that Anna and her team is doing to mine these mines? 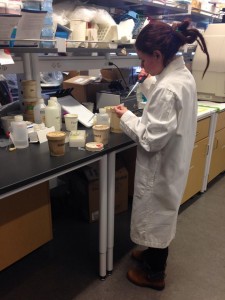 To dig into the specifics of the research, Anna and her team of researchers are studying fungal communities by examining the Deoxyribonucleic acid (DNA)  of fungal samples through what is known as next generation sequencing. To fully appreciate the value of this technique, we must recognize that DNA, the specific fingerprint for every form of life on Earth, is perhaps the best way to identify an organism. Next generation sequencing works by gathering a test sample and getting in return the entire collection of DNA strands that are in the sample. The video below gives a more detailed overview of the research: 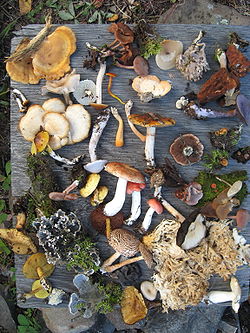 Anna Bazzicalupo, armed with the weapon that is next generation sequencing, is on a mission to open the floodgates of fungal applications. With over five million species of fungi and many new species yet to be discovered, the possibilities of its applications are essentially limitless. We are headed in the right direction thanks to Anna and her team’s hard work on digging the fungal gold mine.