The Battle Against Malaria

Roughly half the world’s population is at risk of malaria. Children, under the age of five, account for 86% of malaria-related deaths in 2010. It is imperative that we find a solution to this mosquito-borne infection.

Malaria is found everywhere throughout the world, but sub-Saharan Africa, and tropical regions are most affected. In a World Health Organization (W.H.O.) report there were 207 million reported cases of malaria in 2012, with an estimated 3.4 billion people at risk. 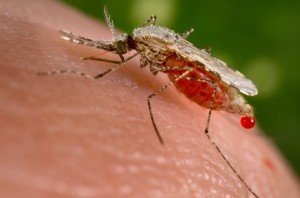 Malaria is a parasitic infection. Transmission of malaria begins with a single mosquito bite from an infected female Anopheline mosquito. With this exchange of malaria parasite for the victim’s blood, the parasites travel to the liver via blood cells. From there, the infection takes hold and the production of thousands of new malaria micro-organisms will begin. These mature malaria parasites make their way to the circulatory system where they invade red blood cells and eventually cause the red blood cells to burst. In short, malaria kills the blood supply to vital organs.

Symptoms of malaria range from headaches to fevers, to swelling of the spleen and death. These symptoms are due to the toxins released from ruptured red blood cells.

This podcast discusses the impact of malaria on a communal level, including causes for concern, as well as a malaria survivor’s ordeal.

There are many reasons why malaria research is important. Preventative measures such as anti-malarial medicine has proven to be ineffective because malaria parasites are so complex. In fact, there is no effective vaccination against malaria. These parasites are capable of becoming resistant to anti-malarial drugs through point mutations, which are slight changes in its DNA. Their ability to evolve hampers prevention efforts and further complicates the mission for malaria control. 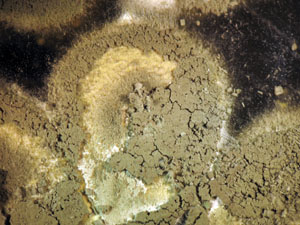 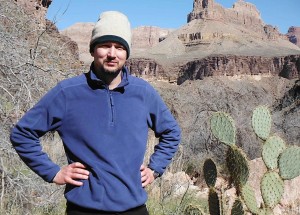 Dr. Daniel Coombs, a Mathematical Biologist, and his research team at the University of British Columbia used this finding and developed a mathematical model.

“The question is do you then start treating with the fungus and what you’re basically doing is changing the infected compartment of the mosquitoes and if you’re just curing the malaria, you’re just decreasing that,” says Dr. Coombs, adding that this is what his team set out to determine.

While this research is still in its infancy, this mathematical model could also be used to improve and develop other methods of controlling malaria. Knowing that these parasites can develop resistance to treatment and insecticides, it is crucial that we continue to find or develop affordable, effective methods to either control or eliminate malaria.