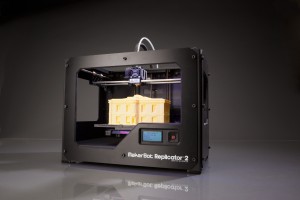 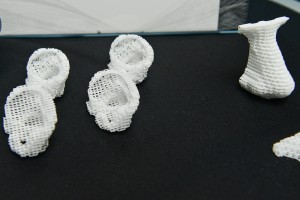 This entry was posted in Biological Sciences, Issues in Science, Science in the News and tagged 3D Printing, Additive Manufacturing, Advancement, Innovation. Bookmark the permalink.

One response to “Broken leg? Go print a new one…”