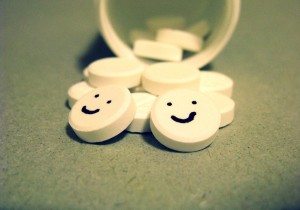 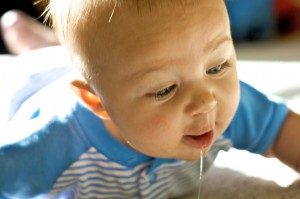 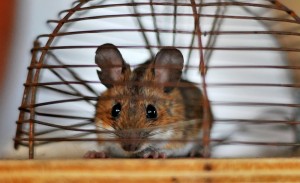 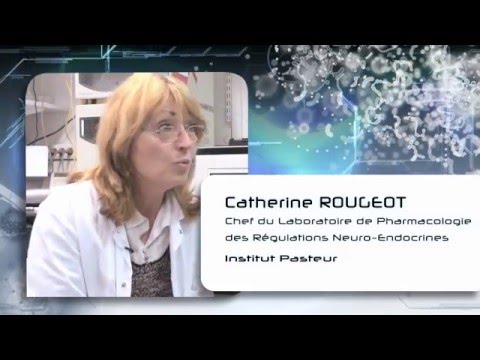 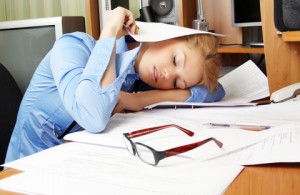 This rate is especially high among college students. A study showed that there are about 81% of students who experienced insomnia. It is obvious school work loads and social events affect our sleeping schedule.

Lack of sleep can cause many health issues both physical and mental, and obesity which is something you don’t want to have while attending school.

Each student has their own method of getting a good night sleep, some of the popular methods are: sleeping pills, alcohol, marijuana, and food. 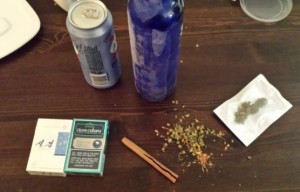 Example of solution to sleeping disorder (Alcohol, cigarette, and marijuana) Source: My home

However, these methods have their own side effects which are why it is not a good solution to the sleeping problem.

But not to worry, there is plethora of other healthy alternative solutions to fix your insomnia. 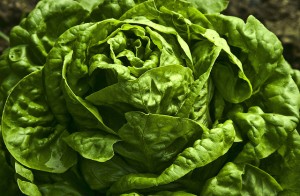 Lettuce has been used for its hypnotic properties back in ancient Egypt. Even now, people use lettuce for its sedative substance in the pharmacological fields.

For instance, there is a study done regarding the soft gelatin capsule containing purified lettuce oil, which is marketed in Egypt. The lettuce oil capsule contains oleic acid, stearic acid, palmitic acid, myristic acid, cispalmitoleic, and other small amount of chemicals. To simplify, it contains the basic chemicals for milky white plastic which has a calming and sedation effect on consumers. In conclusion, the study found that lettuce oil was found to be useful sleeping aid and may be used in a hazard-free line of treatment. 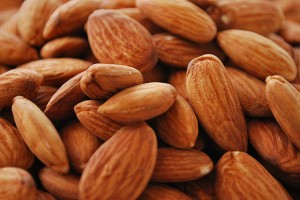 Almond is the seed of a species of tree native to Asia. We can easily find them in a store, packed in a small plastic bag.

This easily obtainable food is full of protein and magnesium. Protein helps us relax while sleeping due to its nature to fight acid reflux that causes heartburn during night. Magnesium promotes sleep and muscle relaxation that aids us to stay in bed at night.

Other than lettuce and almond, there are many other options such as; honey, walnut, cheese, and milk. All these “healthy” choices of food give us the same or better effect of possibly hazardous sleeping pills.

Next time when you can’t sleep, try this!

Do you listen to music while studying?

Do you listen to music while you study?

I bet some of you are currently doing that right now. 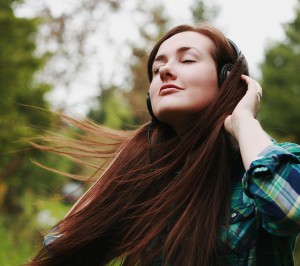 Example of someone listening to music Source: Flickr Commons

Music is one of the effective ways to find pleasure. It is simple, easy and free (Unless you actually spend money downloading). Since I am all about finding pleasures in life, I have speakers hooked up in every single room of my houses.

Ever since music became a “must-have” for people, especially for students, there have been many studies regarding their affect on studying.

Some argue that listening to music while studying distracts one enough to make lose focus.

However listening to music such as Mozart, enhances synchrony of the firing pattern of our right frontal, left temporoparietalareas, and right temporal regions (just means it uses more parts of our brain), which is why this phenomenon is named “Mozart Effect“.

Try this next time you study! 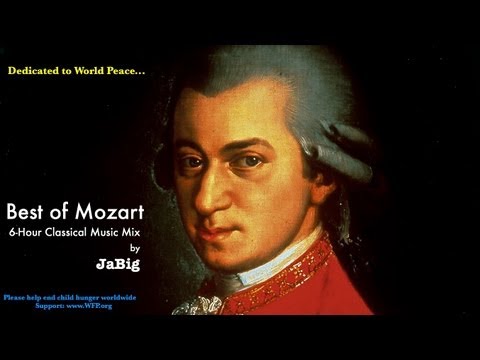 Furthermore, a research from University of Dayton found that students performed better at spatial and linguistic processing if Mozart was playing in the background.

However, not all of us can handle these classical vocal-less music.

In a study in Taiwan correlating the work concentration level with background music, they separated groups of college students into three groups to test the affect of vocal music.

1) Listening to music while given the attention test

2) No music while given the test

3) 10 minutes of listening to music prior the test.

The experiment showed that the group that was allowed to listen to music prior to the test scored higher than the group that had no music at all, giving us an idea that music can gives us a supplemental effect increasing our attention level. As for the group that allowed music during the test, it showed a extremely high level of variation in the test scores, meaning even vocal music definitely affects our concentration level somehow.

From this, we can infer that different genre of music affects individuals in a very complex ways. It has been proven that vocal-less classical music has a positive effect on our brain function. However the effect of modern music or any other types of genre remains undefined. As a result, if you are someone wondering whether to listen to music while doing your homework, try it with and without. Neither I nor the researches made can give you a straight answer.

This is the song that I was listening to when I was writing this, maybe try this?? (warning: some are not in English, and contains lot of swearing) 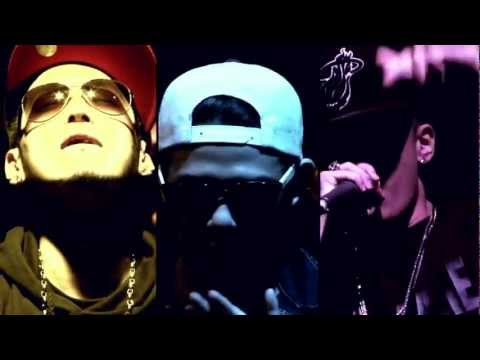 If you found this article boring and not informative, let me know so I can switch the type of music I listen to.