A Dire Future of Coral Reefs Image of a coral ecosystem in the Great Barrier Reef in Australia. Photo by Gary Bell at oceanwidelmages.com

Coral reefs cover 0.1% of the ocean floor, yet provide food and shelter for one-fourth of all marine species. Coral reefs are the most important, diverse and valuable ecosystems on Earth. Not only are they essential to marine animals, but also very valuable to humans. Many drugs are being developed from animals and plants from coral reefs that may be able to cure cancer, bacterial infections and many other forms of sickness. Reefs also provide resources and income for tourism, fishing and it protects coastal habitats from physical turmoil. This photograph shows the result of dynamite fishing in Sabeh, Malaysia. The bomb destroys the corals where it was dropped and the impact further radiates around the area. Photo by Christian Loader.

In the past decade, human activities such as overfishing, bad fishing practices, pollution, and global warming have killed many reefs. The ever-growing effects of global warming has caused a raise in CO2 levels in the ocean causing ocean acidification, where the acidity of the ocean increases when CO2 dissolves into seawater. Shown here is an image of bleached corals due to ocean acidification. Photo by J.E.N. Veron.

It is estimated that by 2050, all coral reef species on Earth will become extinct. Death of these reefs would eliminate ecosystem function and remarkably reduce biodiversity in the ocean.

Without coral reefs, marine organisms dependent on the reefs would go extinct and other marine ecosystems would also be affected. Additionally, 15% of the world’s population today depend on coral reefs as a tourist attraction, many people involved in reef tourism may become unemployed once coral reefs die out. Fisheries associated with reef fishing may experience a reduction in business. The disappearance of reefs can cause major economic issues around the world.

This sad, but inspiring video by Earth Touch serves as a wake-up call for the world and describes how lifeless the ocean would be without reefs. 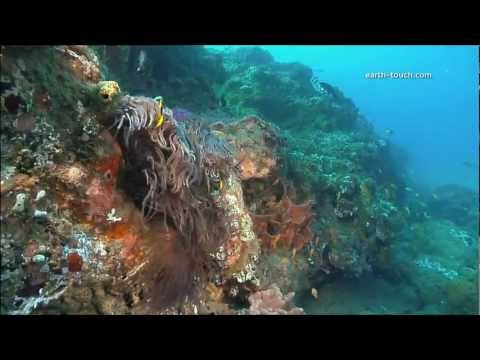 Coral reefs are vital to all sorts of life on this planet, from fish to humans. Various research, including this by Hoegh-Guldberg, have shown global warming and rising temperature be the main cause of the decline of coral reefs. One significant change is to reduce the output of CO2 into the atmosphere. But until the human population cooperate together to solve this issue, CO2 levels in the ocean will continue to increase, leading to the death of coral reefs. If we do not act now, the future generation will only see the empty shells and skeletons of these once magnificent organisms. 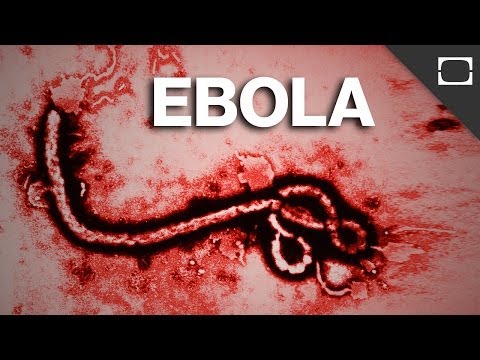 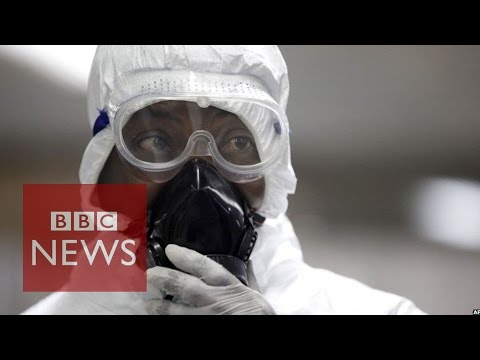