Sound is energy. The louder the sound an animal can hear, the greater the potential for damage to their ear. Whales and other marine organisms rely on their hearing for everyday functions like communicating, searching for food, and finding a safe shelter for protection. Therefore, they are very sensitive to hearing. When we go swimming or sailing many people find the experience to be relaxing and quiet, however for marine life, the noise in water can be so loud that it can lead to death.  Odontocetes (toothed whales such as dolphins or porpoises) have ears that are separated from the skull and placed well apart, which assists them with localizing sounds so they can find prey. As humans, we are only sensitive to approximately 20 Hz to 20,000 Hz whereas whales are sensitive to from 16 Hz to 200,000 Hz. We have the ability to cause noises (acoustic noise pollution) in the ocean that can cause serious damage to whales and other marine life in the ocean. 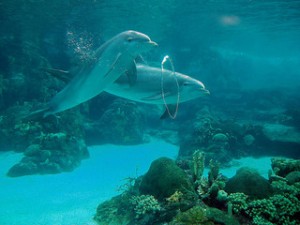 Dr. Maria Morell and her fellow research team conducted a study in several European countries and investigated the effect acoustic noise pollution has on   Odontocetes in the ocean. They want to address if Odontocetes have acoustic trauma due to underwater mining or sonar exposure, which is important for the species to function properly. They specifically looked at the organ of Corti (element in the inner ear) of Odontocetes to look for any damage such as scarring using scanning electron microscopy (SEM) and transmission electron microscopy (TEM). The organ of Corti is based on a spiral system of hair cells. It is formed by inner hair cells and outer hair cells, and it is surrounded by other cells and membranes. When they hear a sound, this membrane vibrates, which makes the hair cells vibrate and eventually sends away the signal. 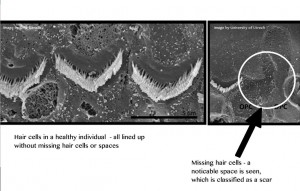 Example of proof of scarring in the organ of Corti. The places where there is no hair cells is where the scarring occurs. Source: Image by Marc Lenoir, modified by Alison Fung

In our video, we set up the story by focusing on the “HOW” aspect of this research study. We wanted to know how they detected any trauma and the methods they used to find results. We started off by introducing a quick summary of the research by Dr. Morell. She then explained the importance of her research with regards to marine life in the ocean. In order to explain the concept of the damage caused by acoustic noise pollution for Odontocetes, we introduced the main structure examined called the organ of Corti in which Dr.Morell explains the importance of the organ using language the general public will understand. Next, we explained the methods how Dr.Morell examined the damage using SEM and TEM. To wrap up the video, Dr. Morell explains the importance of her research and summarizes the main message she wants to deliver to the audience.

In our podcast, we set up the story by focusing on the “WHY” aspect of this research study. We wanted to know about the motivations for this study and what effects acoustic trauma has on Odontocetes. We asked Dr. Morell four key questions regarding the research. We started off asking Dr. Morell to briefly explain what she would like the general audience to know about her research. We know many people may not be familiar with what noise pollution is, so we also asked Dr. Morell to provide us with some examples of this as well as how it affects Odontocetes. To wrap up, we asked a powerful question asking Dr.Morell what motivated her to begin this study in the first place. 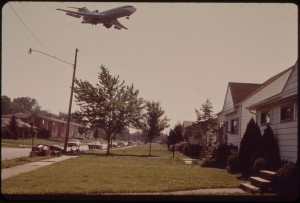 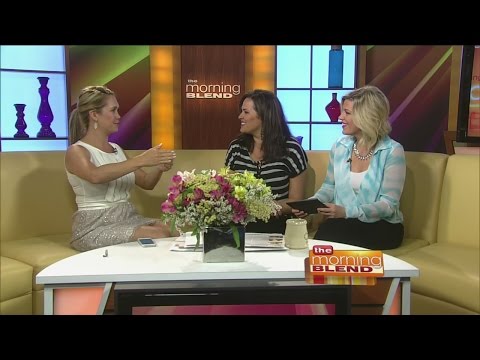