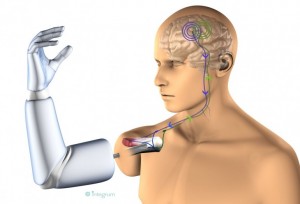 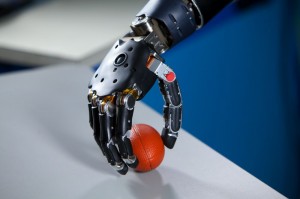 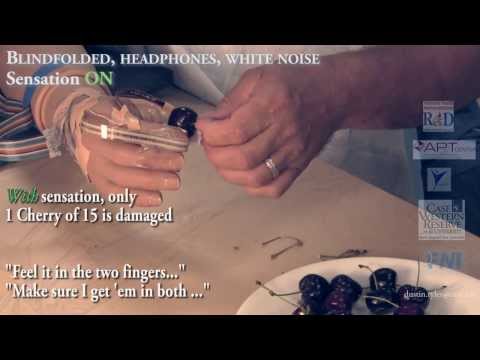 This entry was posted in Science in the News and tagged Bio-engineering, Electrical stimuli, Innovation, Nervous system, Prosthetics, Somatosensory system. Bookmark the permalink.