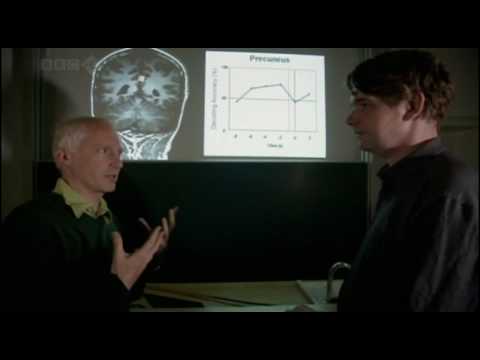 One response to “Can’t decide? Roll a die”