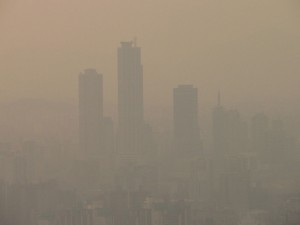 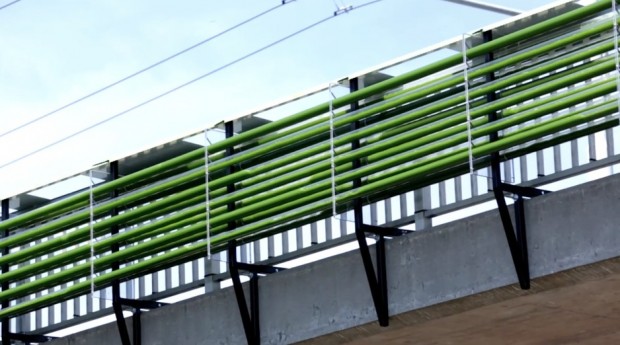 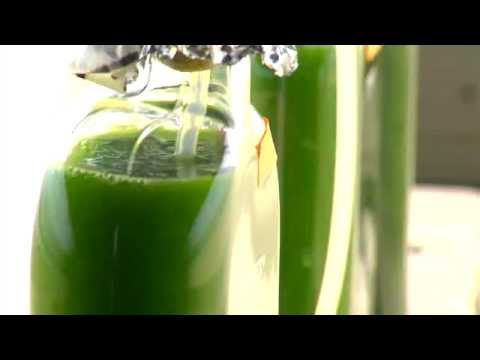 This entry was posted in Issues in Science, Public Engagement, Science in the News and tagged algae, algae farm, biofuel, environment, pollution. Bookmark the permalink.

One response to “Urban Algae Farms – The Solution to Highway Pollution”