Are you curious to learn about the anatomy of the human body? Perhaps you have a passion for environmental chemistry and hope to pursue sustainability. Or maybe, your interest lies in physics and you want to know more about string theory. Regardless of the field of science, jargon is one thing you cannot avoid. But is memorization and regurgitation the way to go about learning new information? Perhaps not.

Doctors Megan Barker and Lisa McDonnell, working with the Carl Wieman Science Education Initiative (CWSEI) found that removing complex vocabulary from texts greatly increased students’ conceptual understanding. Their research involved splitting an undergraduate biology class into two groups – one group read a typical pre-reading before class, and the other group read a simplified version of the text. The video below highlights some details of Barker and McDonnell’s experiment, and what they found. 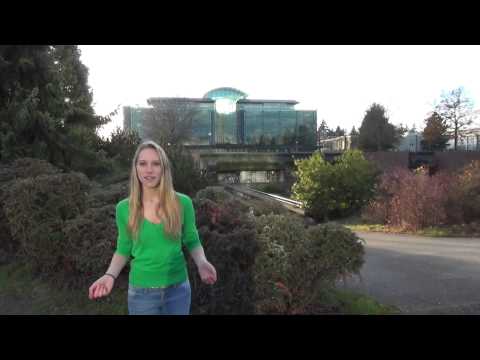 Jargon, by definition, is the term given to long and/or complicated words used in a specific field. While certainly useful for communication in science (ex.: gene), it can become a burden for students trying to learn new concepts. Why might jargon make learning more difficult? The answer lies in how human short-term memory works. 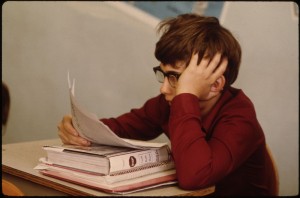 Researchers have shown that the working, or short-term memory, has a limited size of seven items, plus or minus two. This means that there is a maximum number of new things you can remember at any one time. However, one way to more effectively recall more new information is by linking the new material to concepts that you already know. Barker and McDonnell believe that the jargon-heavy textbooks force the brain to focus on retaining complicated vocabulary, instead of concentrating on the new concepts. Furthermore, since both the term and concept behind the material are new, students have a more difficult time finding a link to previous knowledge. By removing jargon from the study material, students can more easily learn the concept, pick up the jargon later on, and be more successful in making connections in their mind.

Here are excerpts from the text that the students read in the study. Although it will be difficult to understand without a background in biology, you can see how the second version is presented in a clearer form.

“Cells today have four different ribonucleotides, each of which contains a different nitrogenous base. These bases, belong to structural groups called purines and pyrimidines. Ribonucleotides include the purines adenine (A) and guanine (G), and the pyrimidines cytosine (C) and uracil (U).”

“Cells today have four different RNA monomers, each of which contains a different base. These bases, are either large (two rings) or small (one ring). RNA monomers include the large bases A and G, and the small bases C and U.”

So if there is a better way to get students to retain knowledge and learn new concepts, can instructors use the findings from this study in their classrooms? We asked the researchers for their take on this in the podcast below. 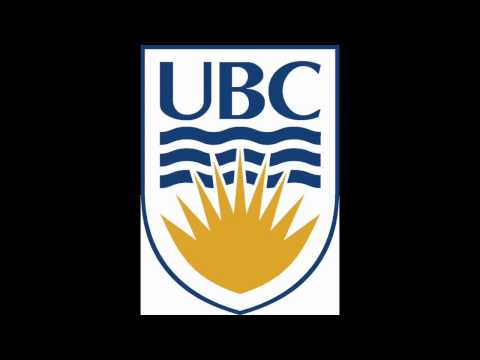 Science is not just something for scientists to be concerned about. Making it more accessible is important if we hope to address and understand issues on important matters concerning the environment, and the world in general. By removing jargon from educational material, it may be more widely understood, therefore creating a more scientifically literate population.