What is it to be free, fulfilled, and confident that you will be able to meet your human potential?

Are there people among us who appear to be much more free than others? If so, what is it that makes them different? What do they have in common, worldwide?

Who is less free? What elements do they have in common?

Is freedom achieved through isolation, or friendly connections with other people?

If we are not free, in part because we are isolated from each other, often in ways that we do not see (the normalcy of segregated schooling), then what might we do to be more free?

These questions rise from the Critique of Tyranny. This critique has been applied to every society, ever since the first food surpluses made inequality possible, and it became possible to make an argument that separation from others might be a good thing–in contrast to early societies where those who behaved the most collectively survived longest and best. The critique was the interrogation of domination that, in ideas, forged the US revolution. It is absent from most social studies textbooks.

The Critique of Tyranny leads to a question that can be asked of any society–to judge it: How does this society treat the majority of its citizens, invariably the workers, or slaves, troops, i.e., the common citizens, over time?

This reasonable question sweeps aside the notion that poisons conservative forms of postmodernism, which insist that there really is no rational way to judge any society, that one society or social movement or idea might be as good as the next, that all is mere viewpoint and, at the end of the day, maybe Mussolini was not such a bad guy after all.

Are teachers willing to ask these questions to students in their classrooms, not of abstract distant societies, but of their condition inside school? My experience is that most teachers are not willing to seriously pose the issue, in fear of lack of control.

Psychiatrist Robert Kaye says students in the world’s classrooms are not free, using a metaphor that suggests that compulsory attendance laws make them “incarcerated.” This would be a good place to start. Are we here because we want to be here?

Indeed, many teachers will insist that they live in a free society. But they will also agree that they cannot probe the question of freedom in school, or really speak their minds. The Bill of Rights, for example, stops at the door of most work places.

Most teachers are not free to interrogate the key issues of life:

In examining a contradictory relationship, a unity and struggle of opposites in which unity is temporary and struggle perpetual, it is quite possible to not only probe historical reality, but the crux of how and why things change–as they do.

Here are some questions that students can work out themselves to, perhaps, better understand the foundation of most societies throughout history: The Master-Slave Metaphor.

In a “Let’s pretend” Master-Slave Relationship:

What does the Master want?

What does the Slave want?

What must the Master do?

What must the Slaves do?

How do Masters Rule?

How do Slaves resist?

What does the Master want the Slaves to know?

What does the Slaves want the Master to know?

What does the master want the slaves to believe?

What does the slave want the master to believe?

Is truth the same for the Master as it is for the Slaves?

Who has the greater interest in the more profound truths?

What mediates the relationship of the Master and the Slaves-both in theory and practice?

What elements within this relationship, as it exists, provide clues to how the relationship might be changed?

How will the slaves get from what is, to what they think ought to be, without relying on magic?

What will the Masters do in response to the struggles of the slaves?

What would be the masters’ greatest victory–or the slaves’ worst defeat?

Is it possible to end the relationship of Masters and Slaves, or are people trapped within this forever?

What would be the Masters greatest victory?

If people are not trapped in the Master-Slave relationship permanently, and if they should actually overcome it, what will preserve their common freedom?

Having conducted this exercise more than fifty times with college students, high school students, and veterans groups; the most difficult answer for most groups, the one they never get, is: What is the Masters greatest victory?

If you’ll do the exercise, send me what your group responds. I will be happy to send you expanded answers–if there are any.

On Tyranny, by Leo Strauss (the classic in the field)

Phenomenology of the Spirit, Hegel

Economic and Philosophical Manuscripts, Marx (and all of the rest of Marx’s work)

Alienation by Bertell Ollman (why we are estranged from one another and how we might reason our way out).

The Politics of Obedience, the Discourse of Voluntary Servitude, Etienne De La Boetie

Rich Gibson is an emeritus professor at San Diego State University. He is a co-founder of the radical schools group, the Rouge Forum, which involves teachers, professors, students and community people in the English and Spanish speaking world. Prof@Richgibson.com

Call for Papers
Marx, Engels and the Critique of Academic Labor

Articles in Workplace: A Journal for Academic Labor have repeatedly called for increased collective organisation in opposition to a disturbing trajectory: individual autonomy is decreasing, contractual conditions are worsening, individual mental health issues are rising, and academic work is being intensified. Despite our theoretical advances and concerted practical efforts to resist these conditions, the gains of the 20th century labor movement are diminishing and the history of the university appears to be on a determinate course. To date, this course is often spoken of in the language of “crisis.”

While crisis may indeed point us toward the contemporary social experience of work and study within the university, we suggest that there is one response to the transformation of the university that has yet to be adequately explored: A thoroughgoing and reflexive critique of academic labor and its ensuing forms of value. By this, we mean a negative critique of academic labor and its role in the political economy of capitalism; one which focuses on understanding the basic character of ‘labor’ in capitalism as a historically specific social form. Beyond the framework of crisis, what productive, definite social relations are actively resituating the university and its labor within the demands, proliferations, and contradictions of capital?

We aim to produce a negative critique of academic labor that not only makes transparent these social relations, but repositions academic labor within a new conversation of possibility.

We are calling for papers that acknowledge the foundational work of Karl Marx and Friedrich Engels for labor theory and engage closely and critically with the critique of political economy. Marx regarded his discovery of the dual character of labor in capitalism (i.e. concrete and abstract) as one of his most important achievements and “the pivot on which a clear comprehension of political economy turns.” With this in mind, we seek contributions that employ Marx’s and Engels’ critical categories of labor, value, the commodity, capital, etc. in reflexive ways which illuminate the role and character of academic labor today and how its existing form might be, according to Marx, abolished, transcended and overcome (aufheben).

Possible themes that contributions may address include, but are not limited to:

Karen Gregory is lecturer in Sociology at the Center for Worker Education/Division of Interdisciplinary Studies at the City College of New York, where she heads the CCNY City Lab. She is an ethnographer and theory-building scholar whose research focuses on the entanglement of contemporary spirituality, labor precarity, and entrepreneurialism, with an emphasis on the role of the laboring body. Karen cofounded the CUNY Digital Labor Working Group and her work has been published in Women’s Studies Quarterly, Women and Performance, The Journal of Interactive Technology and Pedagogy, and Contexts.

Joss Winn is a senior lecturer in the School of Education at the University of Lincoln, UK. His research extends broadly to a critique of the political economy of higher education. Currently, his writing and teaching is focused on the history and political economy of science and technology in higher education, its affordances for and impact on academic labor, and the way by which academics can control the means of knowledge production through co-operative and ultimately post-capitalist forms of work and democracy. His article, “Writing About Academic Labor,” is published in Workplace 25, 1-15.

We have no compassion and we ask no compassion from you. When our turn comes, we shall not make excuses for the terror. But the royal terrorists, the terrorists by the grace of God and the law, are in practice brutal, disdainful, and mean, in theory cowardly, secretive, and deceitful, and in both respects disreputable. —Karl Marx, final editorial in the Neue Rheinische Zeitung (1849) 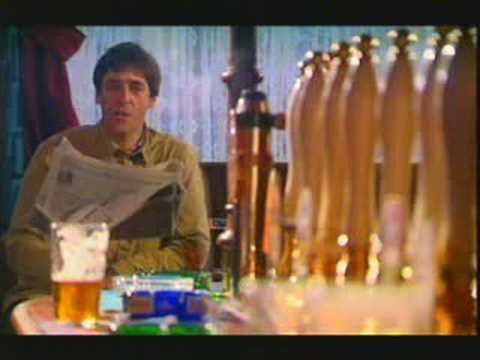 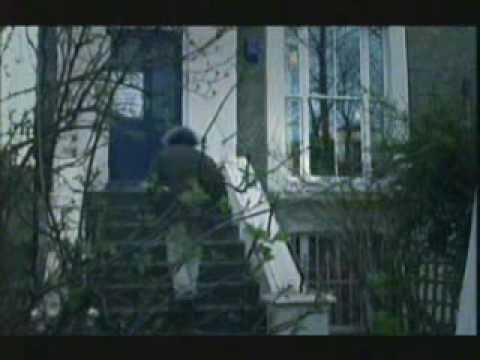 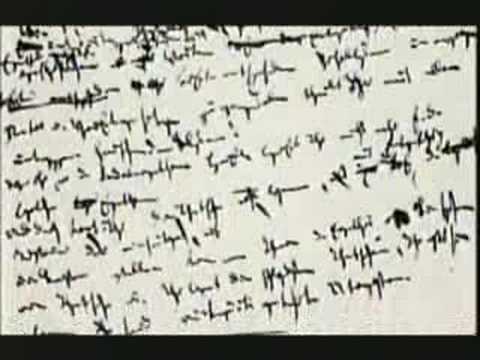