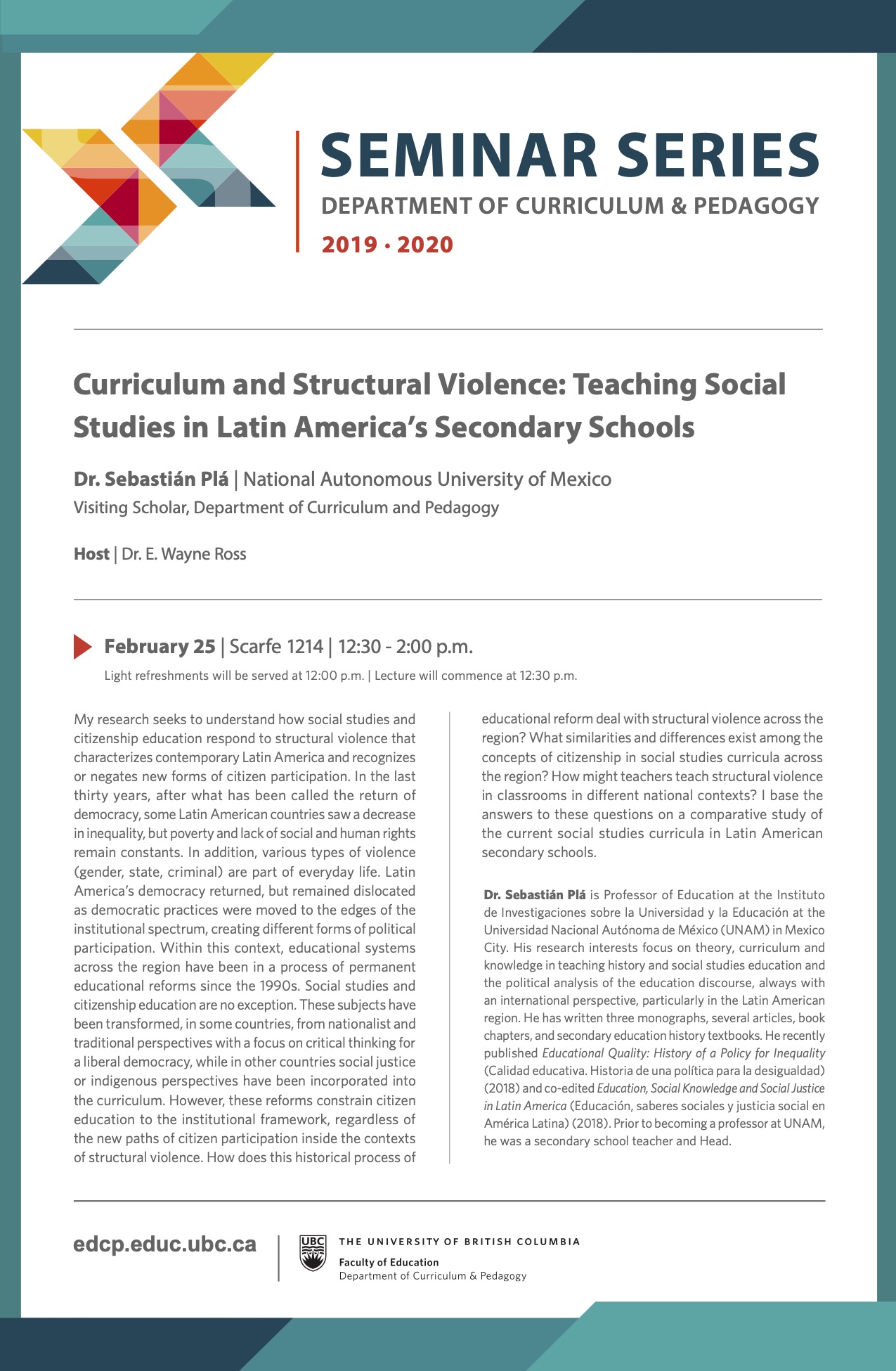 Posted on November 14, 2015 by Stephen Petrina | Leave a comment

To the people of Europe,

In the face of the migration crisis over the last few months, Europe’s people demonstrated that they do not stand for a culture of fear, but for a culture of care. This idea now has to turn into a promise.

Now, more then ever, it is time to reach out again – responding to Friday’s violence with full-hearted, unquestioning openness, rather than with angst, distrust and anger.

In the very beginning of what is called the refugee crisis, a current of care and love ignited all Europe – and showed that this “crisis” was a crisis of governments, not of the people. You acted, where state action failed, and reached out in an effort of care and solidarity — with no regard to where people came from, or who they were. What mattered was reaching out a helping hand, And reaching out you did. Europeans stood up, raising their voices for those who had no standing and no voice.

Many people died on November 13, and the world was full of tears. But if we are not careful, there will be more violence and more tears.   The people of Europe now stand at the precipice of a fundamental choice, a choice that will, without exaggeration, determine the fate of countless more lives.

We cannot respond to the terror of Paris with our own terror. We can not respond by putting up fences around Europe. We must not refuse to reach out to those who seek help, fleeing the same terror that swept over Paris. We can not give in to the fear that those who terrorize spread.

We are deeply concerned about how Europe and the world will react to this terror. Putting up fences, refusing helping hands, closing down where we need to be open, resorting to distrust where we should be faithful: This is what those who attacked us want. They did not attack Paris that night. They attacked what we stand for, what we belief with our whole heart: to be open to everyone, to help those who seek help, to be together in fraterinté .

But we are faithful: We saw how Europe can be. You proved to the world that Europe indeed can be a safe harbor in a stormy sea.  When we now are faced with the painful catastrophe that happened in Paris, we cannot destroy the faith that the world, and particularly those who seek our help put in us. We are entrusted with a great responsibility: to care. This is who we are, and need to be.

Going forward, we must work together on many fronts: 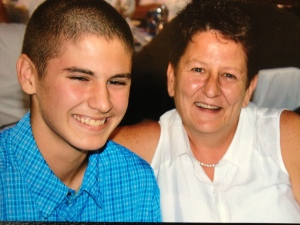 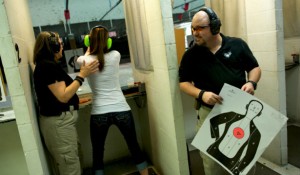