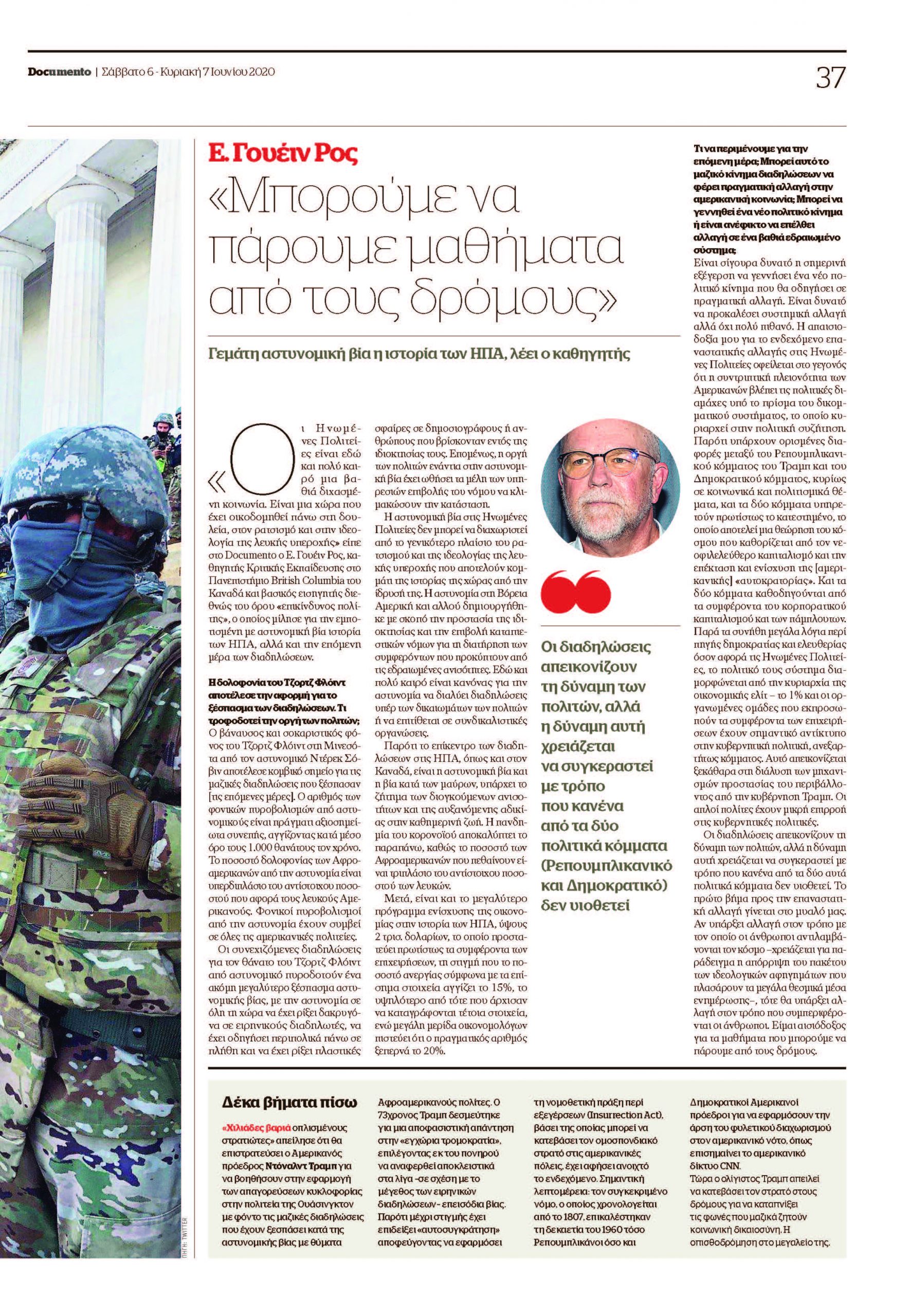 Throughout the past two years, educators have led the most significant U.S. labor uprisings in over a quarter century, organizing alongside parents and community members for such common good demands as affordable health care, equitable school funding, and green space on school campuses (Bureau of Labor Statistics, 2019a; Bureau of Labor Statistics, 2019b). These uprisings can be seen as evidence of the growth of a new form of unionism, alternately called social justice or social movement unionism (Fletcher & Gapasin, 2008; Peterson, 1999; Rottmann, 2013; Weiner, 2012). They can also be understood as evidence of contemporary educator movements: collective struggles that have developed throughout the past decade with the goal of transforming educators’ unions, schools, and broader society (Stark, 2019; Stern, Brown, & Hussain, 2016).

These struggles share much in common with other contemporary “movements of movements” (Sen, 2017) in that they develop in networks, utilize new technologies alongside traditional organizing tools, integrate diverse groups and demands, and often organize through horizontal, democratic processes (Juris, 2008; Wolfson, Treré, Gerbaudo, & Funke, 2017). They have been led by rank-and-file educators, who in many cases have organized in solidarity with parents and community members. While some recent scholarship on contemporary educator movements has conceptualized these movements as a unified class struggle (Blanc, 2019), other scholarship has emphasized heterogeneity, intersectionality, knowledge production, learning, and tensions within these movements (Maton, 2018; Stark, 2019).

Specifically, we seek to include interviews with organizers, movement art, and empirical studies that engage critical and engaged qualitative methodologies (for example, autoethnographic, ethnographic, oral history, and/or participatory methodologies). We especially encourage submissions with and/or from rank-and-file education organizers.

All submissions must follow the guidelines described here. Submissions should be maximum 8,000 words and use APA format (6th edition). All work must be submitted via the Critical Education submission platform.

Use this link to submit papers: http://ices.library.ubc.ca/index.php/criticaled/about/submissions#onlineSubmissions)

Never a dull moment these days in Education activism! Parallel with the fallout from records regarding the governance and management of UBC and calls for accountability by our Faculty Association is the BCTF’s work in holding the government to account for its legislation of bargaining rights.

Of course, our Institute for Critical Education Studies has provided extensive analysis and commentary on both cases.

Keeping activism in context, we are thrilled to launch this Special Issue of Workplace: A Journal for Academic Labour:

“We Need to Grab Power Where We Can”: Teacher Activists’ Responses to Policies of Privatization and the Assault on Teachers in Chicago
Sophia Rodriguez

The Paradoxes, Perils, and Possibilities of Teacher Resistance in a Right-to-Work State
Christina Convertino

Voices from the Ground

Construir Y No Destruir (Build and Do Not Destroy): Tucson Resisting
Anita Fernández

Cultural Logic has just announced an epic launch of three volumes of critical scholarship addressing a wide range of issues.

Cultural Logic, which has been on-line since 1997, is a open access, non-profit, peer-reviewed, interdisciplinary journal that publishes essays, interviews, poetry, reviews (books, films, other media), etc. by writers working within the Marxist tradition.

Volume 2013 is the open access version the Education for Revolution issue that was published by Works & Days in December 2013, which I co-edited with Rich Gibson. Thanks to everyone for your contributions, to David Downing and his team for publishing the issue in Works & Days, to David Siar for his editorial and site management, and to Joe Ramsey for suggesting the WD/CL collaboration for the Education for Revolution issue.

Alzo David-West
“North Korea and the Theory of the Deformed Workers’ State: Definitions and First Principles of a Fourth International Theory”

Desmond Peeples
“Toward an Anarcho-Empiricism: Integrating Precedent, Theory, and Impetus in the Anarchist Project”

Huei-ju Wang
“Becoming ‘Migrant John’: John Steinbeck and His Migrants and His (Un)conscious turn to Marx”

Articles
Rich Gibson
“Barbarism Rising: Detroit, Michigan and the International War of the Rich on the Poor”

Grant Banfield
“Marxist Sociology of Education and the Problem of Naturalism: An Historical Sketch”

Alan J. Singer
“Hacking Away at the Corporate Octopus”

Richard A. Brosio
“A Tale of Two Cities —— and States”

Alan Spector
“SDS, the 1960s, and Education for Revolution”