With the Chair of BoG and Sauder School of Business administrators under investigation, UBC advises that now is the time to speculate about President Gupta and all University affairs, if not everything. As it should be at a research institution. As it should be with the economy in shambles.

Over the past few weeks, speculation on the sudden resignation of President Gupta has been impressive. For starters, here are some running reasons for the resignation:

UBC says now is the time to speculate. Indeed, we’re hearing that a new motto for the next one hundred years at UBC is being bounced around in Central: Occasio Speculatio. After all, Tuum Est, the motto for the first hundred never recovered after the students in the 1960s dubbed it: Too Messed. 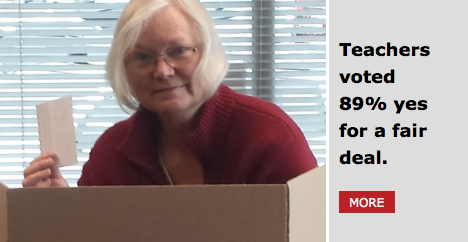 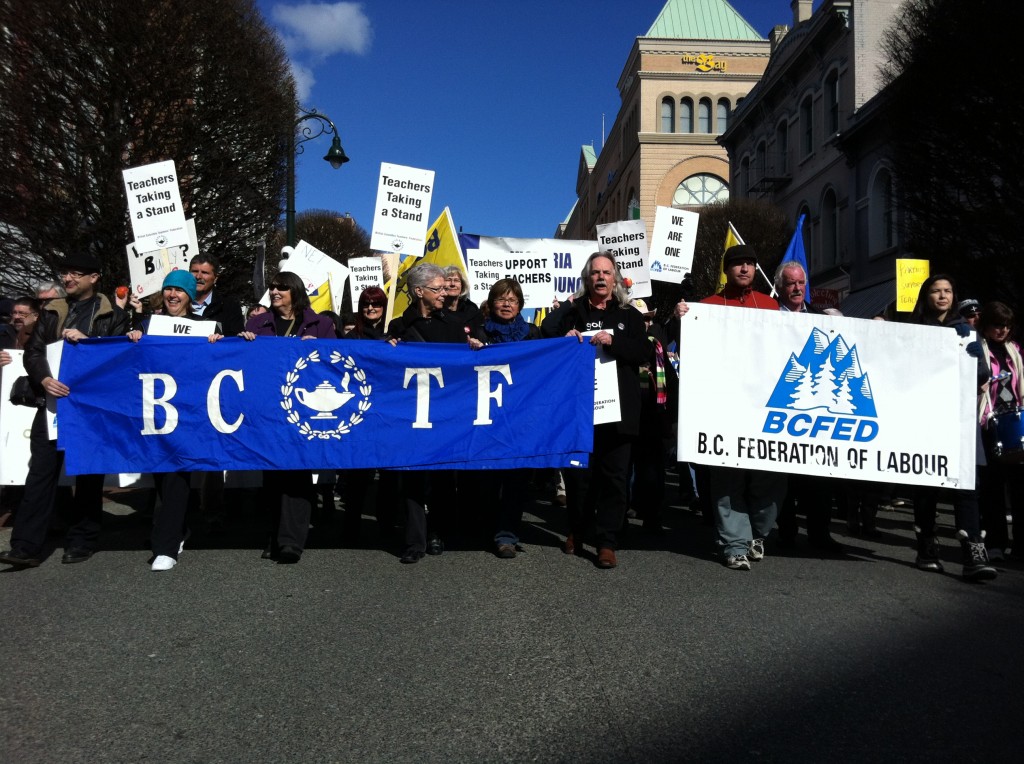 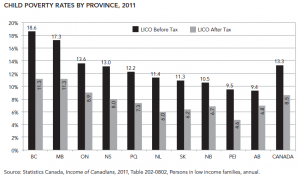