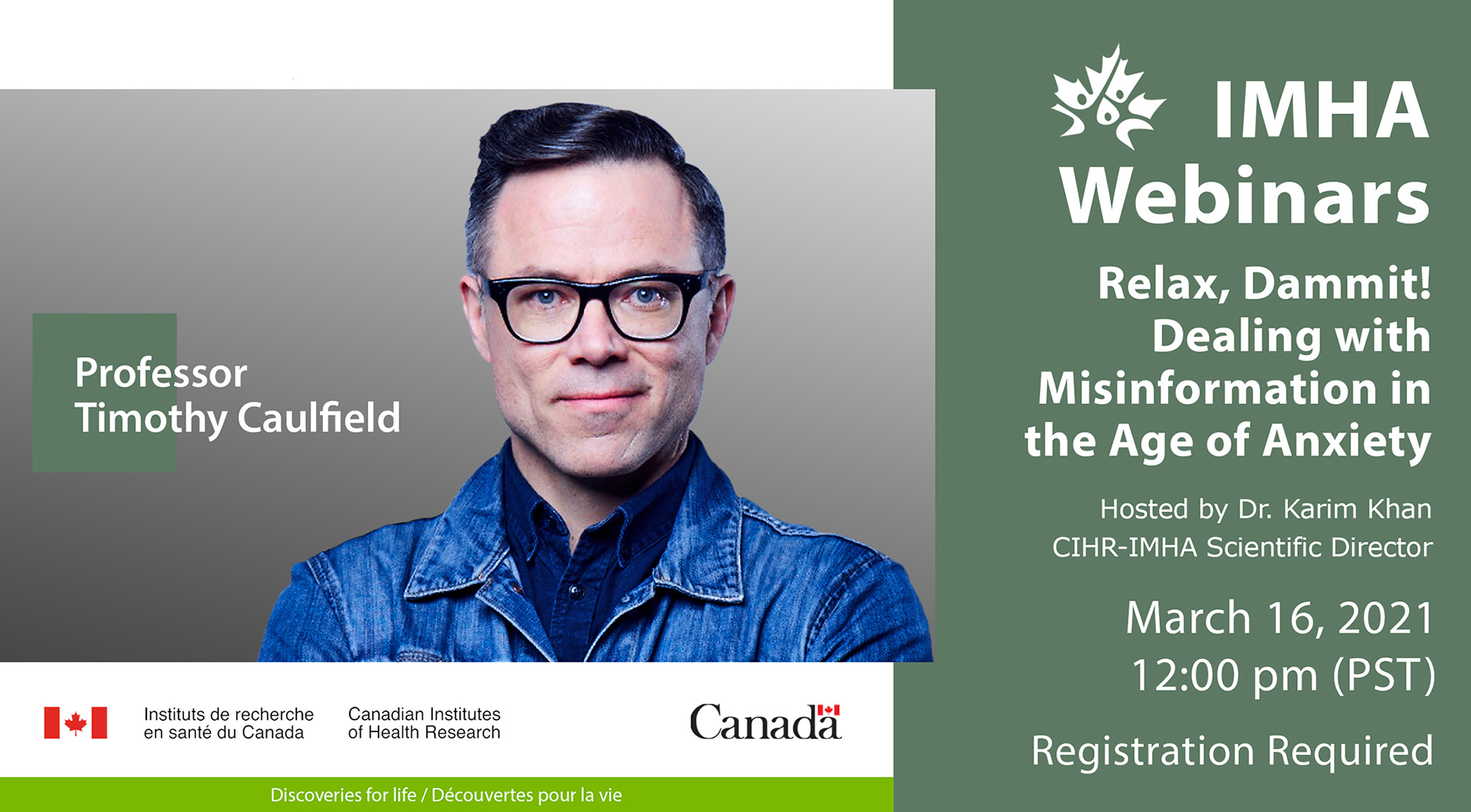 IMHA recently held a webinar targeting science misinformation with Professor Timothy Caulfield, Professor of Law at the University of Alberta and Research Director of the Health Law Institute. Drawing from examples in his new book “Relax, Dammit!”, Professor Caulfield took us through thought-provoking topics ranging from the infodemic to negativity bias and from cultural forces to personal branding. Here are 7 highlights.

The infodemic and misinformation 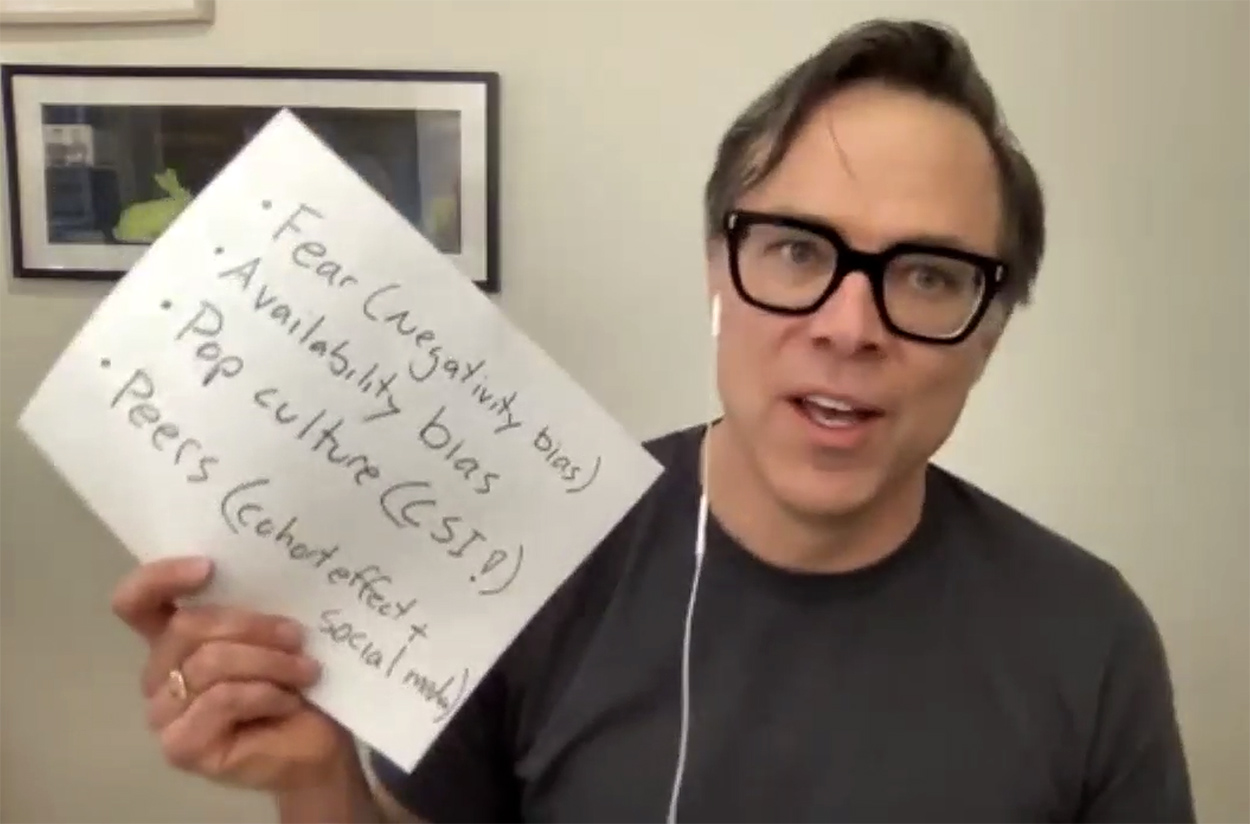 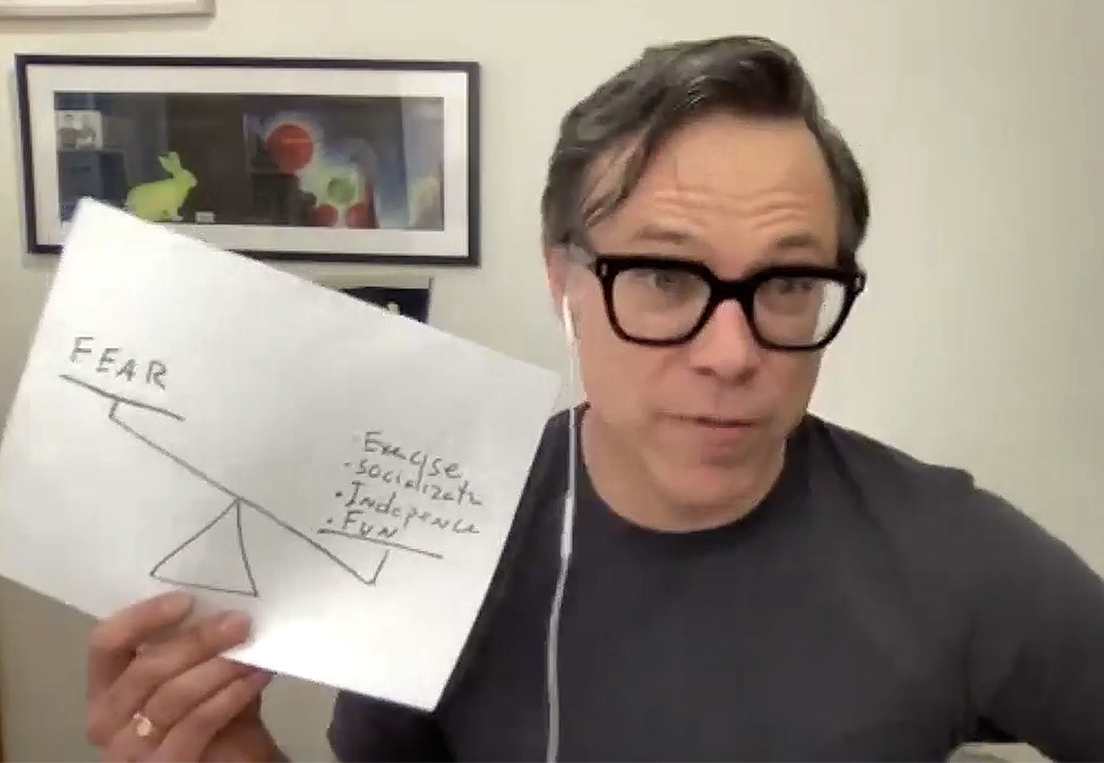 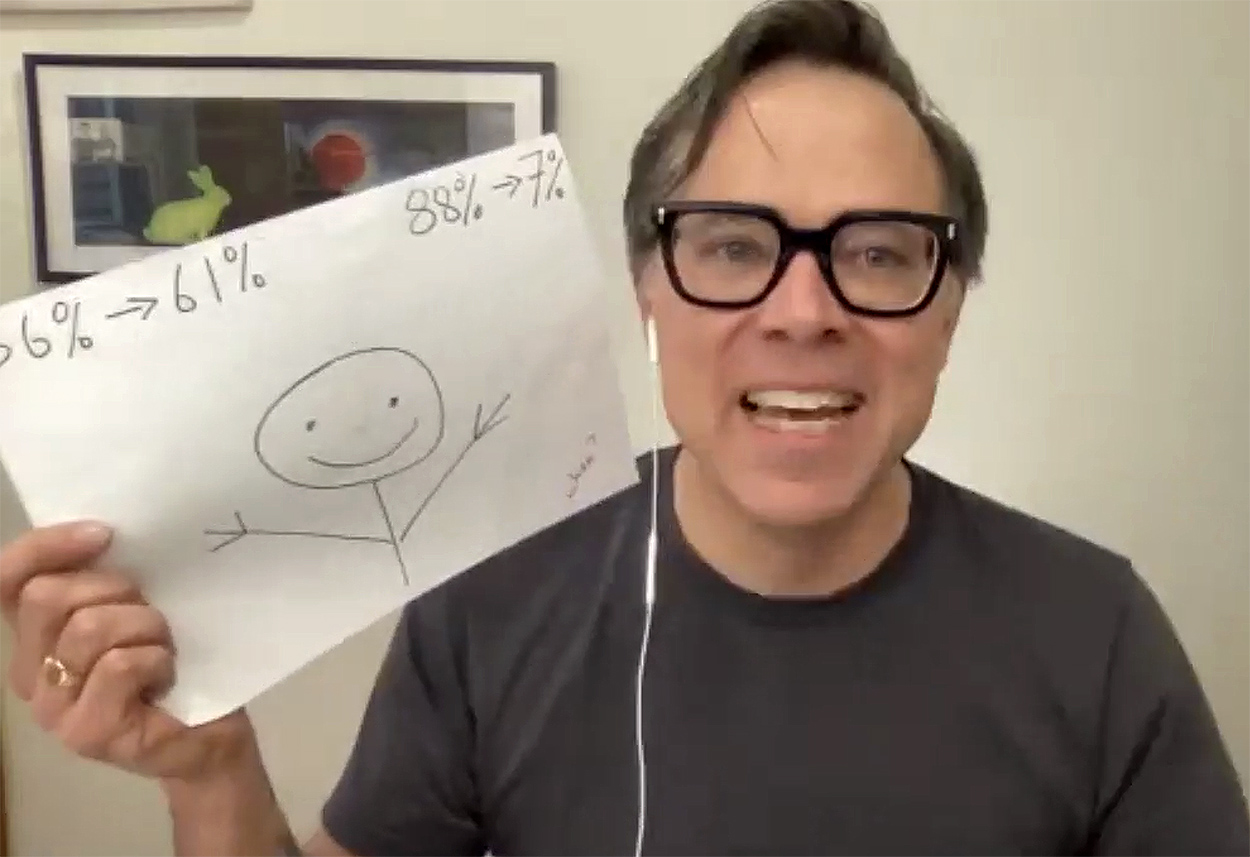 How to Debunk Misinformation 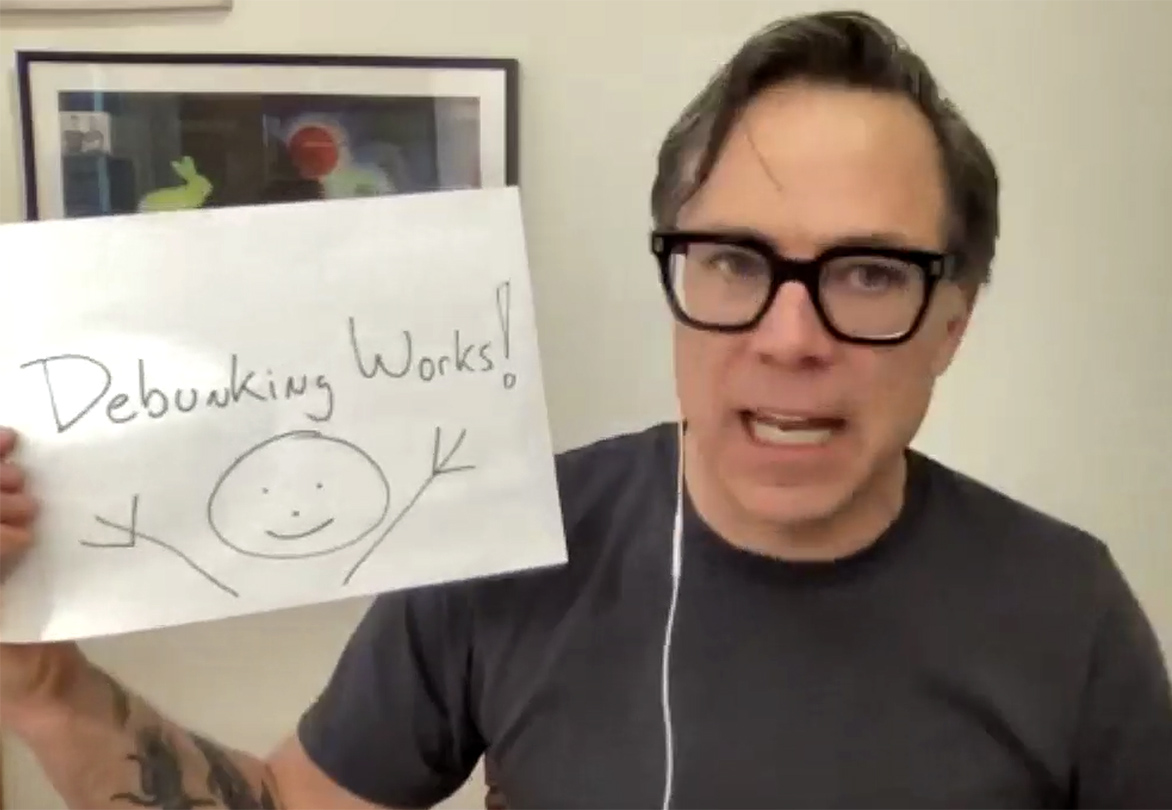