Teaching for Democracy and Justice in an Age of Inequality

The Rouge Forum holds meetings on a regular basis at both local and national levels. The national conferences have been held on a more or less annual basis; all meetings are action-oriented and the national conferences usually include workshops for teachers and students; panel discussions; community-building and cultural events; as well as academic presentations. Many prominent voices for democracy and critical pedagogy have participated in Rouge Forum meetings. On this site you’ll find the latest information about upcoming Rouge Forum meetings and conferences as well information on past conferences, including abstracts, papers, and videos.

“Marxism and Education: International Perspectives on Education for Revolution”

FOCUS OF THE SPECIAL ISSUE

The editors are also interested in reviews of books, film, and other media related to education for revolution.

Article manuscripts should be approximately 5,000-10,000 words in length (20-40 pages), although we will consider manuscripts of varying lengths. The editors prefer that manuscripts be prepared  using either APA or Chicago styles. Manuscripts should be submitted as email attachments (Microsoft Word or RTF)  to the both editors: rgibson@pipeline.com and wayne.ross@ubc.ca.

Authors interested in submitting manuscripts should email manuscript title and a brief description to the editors by December 1, 2011. Final manuscripts are due April 1, 2012.

Cultural Logic, which has been online since 1997, is a non-profit, peer-reviewed, interdisciplinary journal that publishes essays, interviews, poetry, and reviews (books, films, and other media) by writers working in the Marxist tradition.

“Not Why But How: To the Shores of (and the Skies above) Tripoli”
By Andrew J. Bacevich, Tom Dispatch.com, posted April 12
The author teaches history and international relations at Boston University

“The Success of Revolutions That Do Not Succeed”
By Vijay Prashad, CounterPunch.org, posted April 8
The author teaches history at Trinity College

“Morocco: Can Dinosaurs Become Butterflies?”
By Stuart Schaar, The Indypendent, posted April 6
The author is a professor emeritus of Middle East and North African history at Brooklyn College

“The Censored War and You”
By Kelley B. Vlahos, antiwar.com, posted April 5
Compares coverage of the Vietnam and Afghanistan wars

“A Matter of Empire”
By Arno J. Mayer, CounterPunch, posted April 1
The author is an emeritus professor of history at Princeton University

“The Dangerous US Game in Yemen”
By Jeremy Scahill, The Nation, posted March 30
Has much historical background 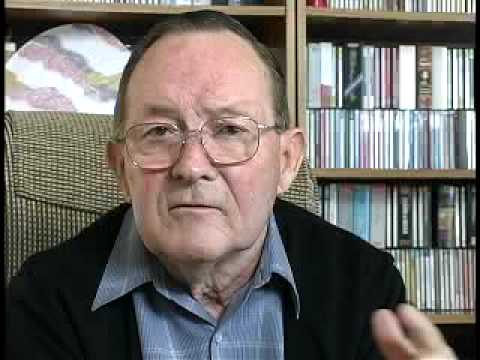 Issue 14 of the Rouge Forum News focuses on papers given at the the 2009 RF Conference: Education, Empire, Economy & Ethics at a Crossroads: What do we need to know and how can we come to know it?, which was held in May at Eastern Michigan University.

Previous issues of Rouge Forum News can be found here.