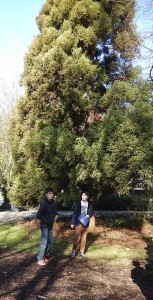 Japanese cedar is ironic. Despite the fact that it is called a cedar tree, it is not actually related to true cedars! Like the name suggests, this tree is native to Japan and is their national tree. Indeed it must be one of the most loved trees in Japan; however, at the same time, it has reputation to be notorious as well. 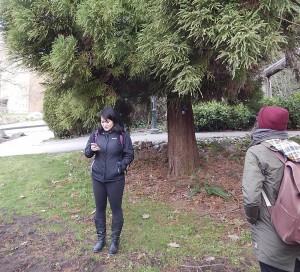 Japanese cedar is the common name of Cryptomeria japonica. The tree belongs to one of many families in the conifers which is Cupressaceae. It is a very large evergreen tree, and it can grow up to 70m high and 4m in trunk diameter. It typically grows in deep forests and requires warmth and moisture to grow well. So temperate areas are favored where climate and temperature do not fluctuate too much. It is typically found in England, Europe, Southern North America, Japan, and China. Although Korea is right between Japan and China, the trees refused to settle! It is a mystery. 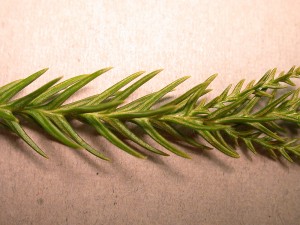 Japanese cedars are primary used for ornamental purposes. For example, they are frequently displayed on the streets and on private homes. The fully grown tree looks like a pyramid and foliage leaves hang on the branches rather than up-straight. In Japan, the tree dominates across the country and it is economically important. The wood can be used for a variety of purposes: to build houses, ships, bridges, furniture and etc. It essentially provides a good living for Japanese people. In addition, it can be found in temples and shrines because Japanese people believe that it is some kind of a holy, blessed tree. Because it is quite endemic and highly competitive, other tree species fail to grow near them. 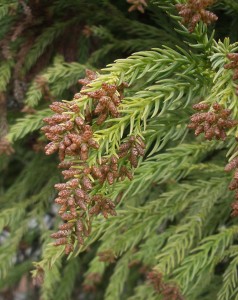 Based on the description, the Japanese cedar definitely deserves to a national tree. However, at certain times of the year, it might not become so favorable. The nightmare begins in February when reproduction occurs. Japanese cedar is monoecious meaning that it is a one house (contains both pollen and seed cones). Pollen cones are conspicuous due to their yellowish color. These are found at the edge of the twigs and are small. When pollen starts to disperse, people suffer from serious allergic problems, known as hay fever. The majority of people in Japan suffer from hay fever. Seed cones are easy to tell because they are brown in color and relatively big. 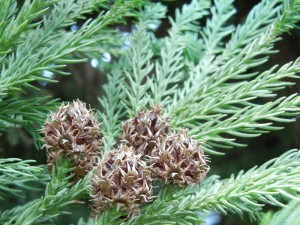 However, they continue to plant more Japanese cedars. They seem to value the economic importance of the tree and simply, its presence. They love them as much as we love Maple tree!!!