You can’t break the law if you own it

Let’s start this off with one of my favorite songs, a blast from New Orleans, “Don’t You Just Know It” by Huey “Piano” Smith:

(BTW, anyone else out there digging Treme?)

Now, if you loathe yourself as much as I do, give up 30 seconds of your life to listen to this third-grade rip-off: 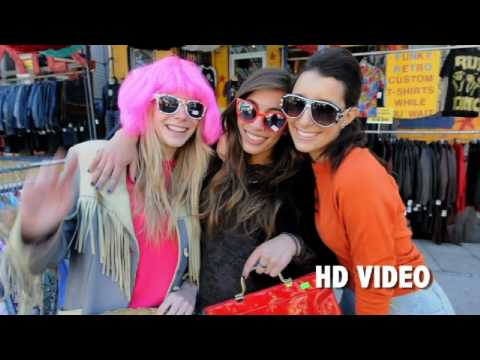 The melody, arrangement, man-to-woman vocals, the call-and-response chorus… virtually identical. But the words are slightly changed, presumably just enough to avoid paying royalties for using the original. That’s its reason for existing, to cheat the artist (still alive, could probably use the cash). There is no sense of tribute or commentary that might exist in a mashup. This is a work that was made solely in the interests of commerce.

Ironically, the knock-off is entitled “Life is Beautiful”, even though this copy sucks all the life and beauty out of the original. All that remains is the sound of monetized culture. If I walked into your house and heard Huey Smith, I would be expecting a night of musical delight and a kick-ass party. If I heard “Life is Beautiful”, I’d be leaving as soon as possible, before you cranked up the Michael Bolton or the Kenny G and tried to sell me some Amway.

Perhaps I’m overreacting again. Now that I think about it, Smith was probably screwed out of his publishing rights by some other sleazeball many years ago. This may be a relatively benign instance of corporate-on-corporate crime… Given the concentration of media ownership, maybe just some sort of inter-departmental accounting error.

This kind of thing happens all the time. Think about it next time some music industry executive says they are protecting the interests of the artist.

PS: thanks to Grant Potter for passing on a nifty musical antidote.