When first approaching the topic of radio and the subsequent advent of television I did a brief mental tally. How many radios do I have, it was quite surprising when I started counting. There’s the clock radio alarms (3), the iPods(2), the stereo system, the radio in the car and the satellite radio. Now how many televisions do we have: family room, basement, master bedroom, guest bedroom? Is one medium proliferating more than the other? With the rise of the television did ‘video kill the radio star’?
To give context and foundation to this paper we will start with an overview of the history of radio and television. We will briefly discuss whether television has replaced radio or merely supplemented this medium as my personal household tally would suggest. We will then move through to the cultural context and the impact that television has had on the people of North America touching on the concept of secondary orality. Lastly we will discuss the implications for this medium on education and literacy. 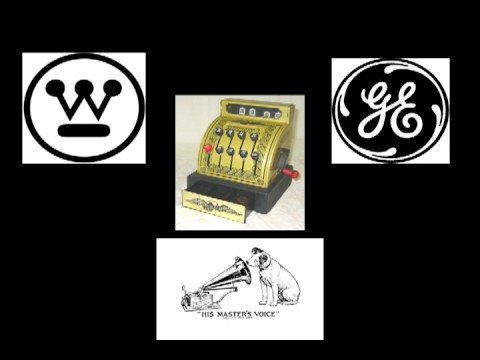 The earliest recorded radio broadcasting was during the 1800’s. The Telegraph, developed in 1877 was the stepping stone to the invention of the radio in 1895, “radio was to the printing press what the telephone had been to the letter” (Lewis, 1992) In the United States, KDKA was the first radio station, forming in 1920. By 1923 there were 556 stations scattered across the country. The radio was first mass medium and to the people, was more than just a communication tool. To quote E.B. White “I live in a strictly rural community, and people here speak of “The Radio” in the large sense, with an over-meaning. When they say “The Radio” they don’t mean a cabinet, an electrical phenomenon, or a man in a studio, they refer to a pervading and somewhat godlike presence which has come into their live and homes” (E.B. White, 1933). Radio allowed immediacy and it new no geographic boundaries. It broke down state lines by allowing Americans to share a common experience leading to a strong sense of national identity.
In 1929 during the great depression, the radio was integral to creating a sense of comfort and community amongst the American people.

By 1934 65% of American households owned a radio and the Communication Act was formed. This was an important federal law bringing most telecommunications under one agency and board. In 1938 Orson Wells’ narration of War of the Worlds showed just how impactful radio could be to the masses. 1945 – 1960 ‘Golden Age’ of radio (Jones), by 1950 94% of households owned a radio and in 1955 the number of radio stations in the US had increased 9x. 1961 brought the approval for FM broadcasting followed by the Public Radio Act in 1967 – licensing radio stations. The 1980’s was marked by the phenomena of talk radio and now we have digital broadcasts, internet streaming and satellite radio.

The History of Television 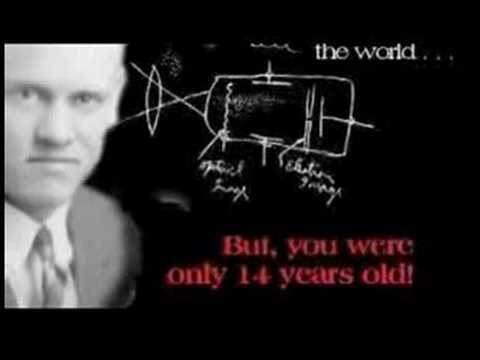 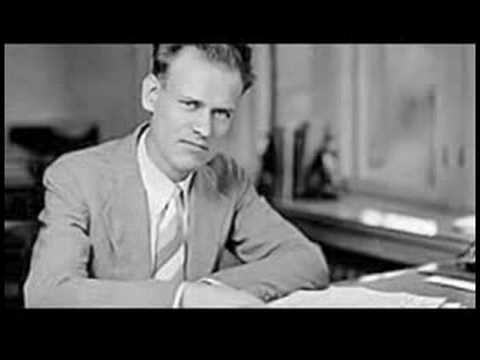 The structuring of commercial radio broadcasting was the foundation for the establishment of television as a force in American culture (Schwoch, 1990). The television was invented back in the 1920’s, but its first practical use was in Germany in 1929 for regular broadcasts. The television was first introduced to the general public at the 1939 world fair. Unfortunately not long afterwards war broke out and things came to a halt, so the television was not manufactured on a large scale until after WWII at which point, there was no turning back. Today the average American watches 4 hours of TV per day and the TV is on in American household for 51hrs/week. 98.5% of households have 1 TV and 90% have 2 or more.   The television has become pervasive in the American culture. Did Video Kill The Radio Star?

With television now entrenched so deeply in American homes, what does that mean for radio?. TV has changed radio’s function, but did not ‘kill’ it, “Rarely does a new technology entirely eliminate an older one” (Lewis, 1992). For a time in the 1950’s radio was overshadowed by growing popularity of television (Rinker, 2007) but a very recent study by Rajars shows that is no longer the case. In 2010, decades after the invention of the television radio is pulling in 46 million listeners and channels are experiencing record audiences. 90.6 Britons over 15 yrs old tune in weekly (The Observer, 2010). It’s not time for Radio’s funeral just yet….

When thinking about orality and the original oral communication tradition it is interesting to make linkage between the oral tradition and radio. Radio as a medium is also very oral, focusing on the auditory senses. As print impacted the oral tradition, television impacted radio, replacing a purely auditory medium with a medium that introduces a visual component.
Walter Ong referred to the mass media of radio and television as secondary orality. Secondary orality is dependant on print and the existence of writing as part of the post-literacy era. When speaking about electronic media including radio and television “Ong saw a double potential in “the electronic transformation of verbal expression”: on the one hand, it intensifies certain qualities of print cultures; but, on the other hand, it brings “consciousness to a new age of secondary orality” (South America Region, 2003). Mass media like radio and television is instantaneous, facilitates the building of community and encourages communal ownership of information (Innovate Online). Radio and television overcome spatial barriers in a way that print could not, reaching millions of people simultaneously and achieving globalization. “Television fosters an appreciation of the way writing and speaking merge, not only in the production of speech (the oral text), but also on the screen (in print), in genres ranging from weather and stock market reports to commercials and game shows.”(MBC).

Television has become an integral part of most family’s lives and requires a shift in cognitive processing. While radio listeners participate aurally, television engages the participant in a multi-sensory experience. Although television centralizes on our visual sense, it uniquely combines the visual with oral and written language bringing into harmony the senses of the ears and eyes while also calling on touch, smell and taste (MBC).

Research has shown that children who watch TV more than 10hrs/week suffer negative academic affects and avg American child watch 20hrs/week (CyberCollege, 2009) Although there can be negative effects, not all television is a deterrent to learning (Smetana, 1997). Television is a dynamic medium, and is therefore suited to stimulating learning. It has a tendency to rivet the student’s attention and its ‘immediacy’ heightens the impact of the message. The benefit and significance of mass media like radio and television for education are as follows: identical messages can be reproduced indefinitely (Tyler), Radio and television can communicate not only ideas but also emotions through their use of sound., as a visual medium television is beautifully appropriate where visual demonstrations are important, and it is also well suited for development of psychomotor skills
TVO conducted a study whereby they held workshops using educational TV programs to help families with literacy development during the transition to school. These families were from communities where 60% of the community speak a language other than English and some of the schools have more than 115 languages spoken within their walls (Pelletier). At the conclusion of the study overall benefits were shown in literacy gains for those children who participated over the control group who did not, illustrating that TV can be used as another conduit for children to become literate. The participants commented that the programs were interesting for both the children and the adults. In conclusion the study showed that there were benefits to viewing high-quality children’s TV programmer to assist with literacy. 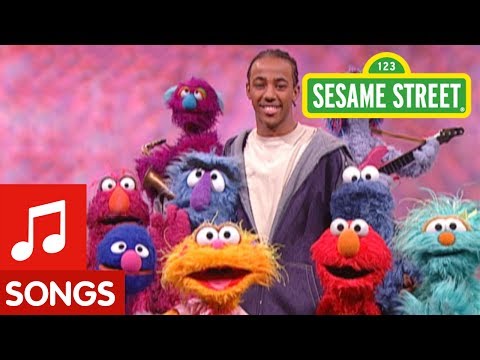 To be honest we really have not gone from radio to television. The semantics of this statement makes it sound like radio has been left behind to twitch in the wind, which is not the case. Radio and television exist in symbiotic type relationship. Neither overshadows the other, both have their own merits and strengths. Television has merely added new sensory layers to mass media.
Although it can be argued that television causes harm to education and literacy I would argue that so can any media when used inappropriately. Text, print, radio, television, they are all tools. It is up to the craftsman how he chooses to use them and then ultimately it’s up to the consumer as to whether they find it suitable, “This instrument can teach, it can illuminate; yes, and it can even inspire. But it can do so only to the extent that humans are determined to use it to those ends. Otherwise, it is nothing but wires and lights in a box.” (Edward R. Murrow).