Fitness: the ability to survive to reproductive age, find a mate, and produce offspring.

Natural Selection: Process by which the best adapted organisms survive and reproduce more often. These adaptations are passed onto the next generation.

Natural Selection occurs when nature favors an organism. This happens when the strongest and “best fit” to survive are able to reproduce.  Offspring inherit traits that are good for the species. This process is one part of Darwin’s theory of evolution (along with common descent). 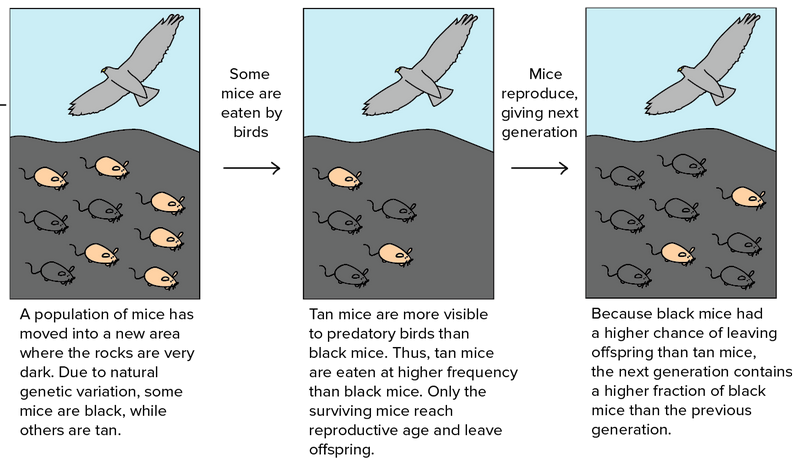 o   Within a population, we see a wide variety of traits and differences among the same species.

o   All of the traits and phenotypes (expressed characteristics) are due to differences in DNA. 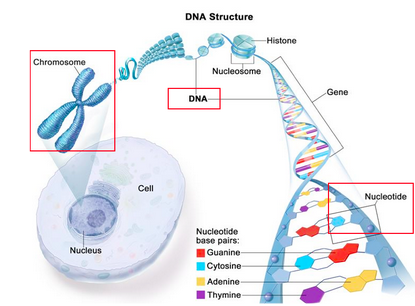 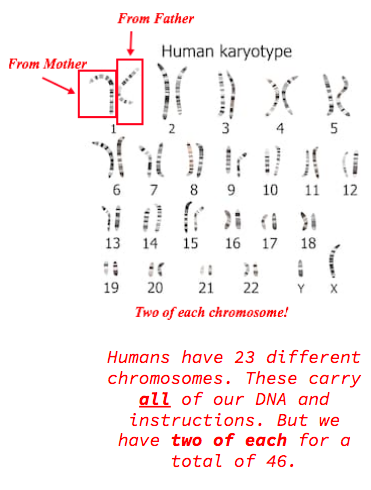 More on meiosis in unit 3!

What happens if there is no variation in a population?

The extinction of the Gros Michel banana. All clones, no diversity, all susceptible to Panama Disease, loss of fitness, death!

Organisms instinctively reproduce. This leads to frequent offspring production among organisms (as frequent as their biology allows). 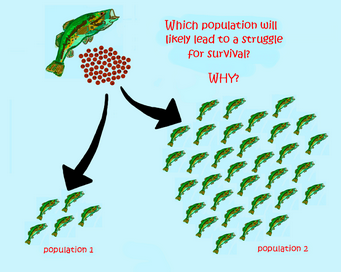 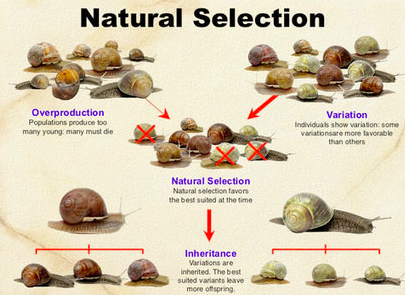 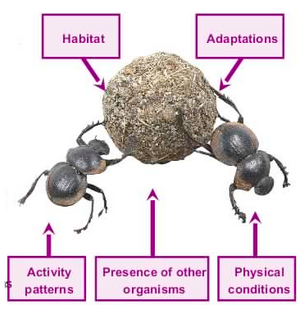 Think about the Battle of the Beaks activity. When their was only one food source, you had to compete and some beaks were much better for certain foods. When all foods were present, many beaks targeted the food they were best at.

4. Survival of the Fittest

Fitness is all about reproductive ability! 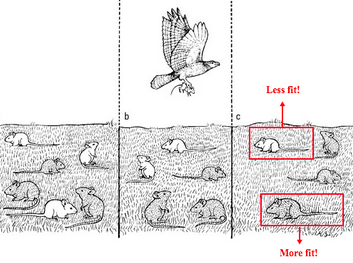 The above picture shows that the white mouse is less fit. It is less likely to survive to reproductive age or produce many offspring due to the predator. Thus, natural selection will select and favor the darker mouse which is more fit.

Adaptation: Any feature that helps an organism survive within its niche. It becomes common in a population because it provides an improved function or benefit.

This is tied to natural selection as the best traits (adaptations) are selected to be passed on while “unfit” traits disappear.

Structural/Physical Adaptations – Changes in an animal’s body to help it survive. (ex: ducks having webbed-feet to help with swimming.)

Physiological Adaptations –  Internal and/or cellular features of an organism that enable them to survive in their environment (ex: snakes produce poisonous venom to ward off predators and to capture prey).

Behavioural adaptations – Changes in an animal’s actions to help it survive. (ex. Geese flying south for the Winter.) 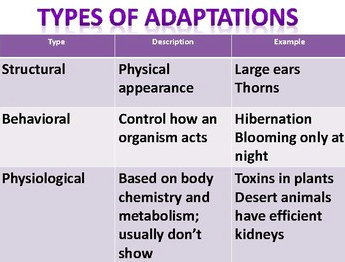 Adaptations that are no longer “adaptations”

Vestigial Structures: a feature that was an adaptation for the organism’s ancestor, but that evolved to be non-functional because the organism’s environment changed. 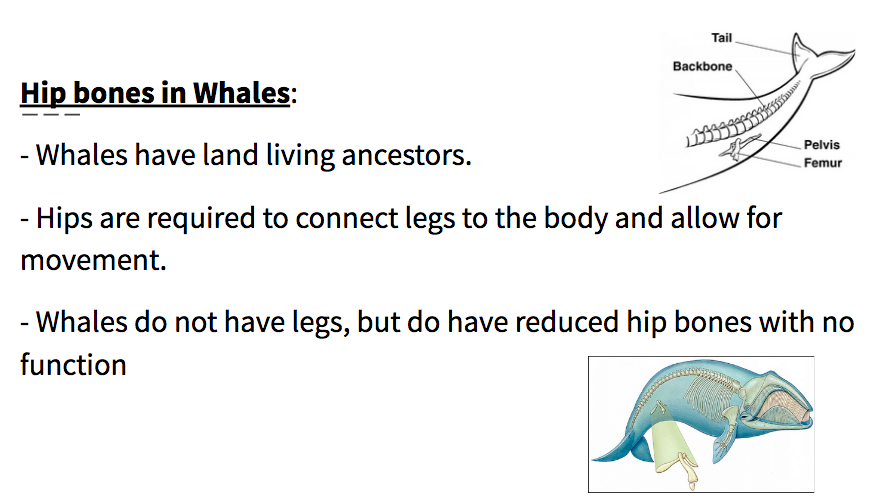 Selective pressures: External forces which affect an organism’s ability to survive in a given environment.

Looking at populations – we can see how populations shift based on pressure. The group shows the variation in a population and the effect of pressure on populations

Directional Selection: The pressures favor one “extreme” of the trait in a population.

Disruptive Selection:  The pressure favors both extremes as they both give benefits 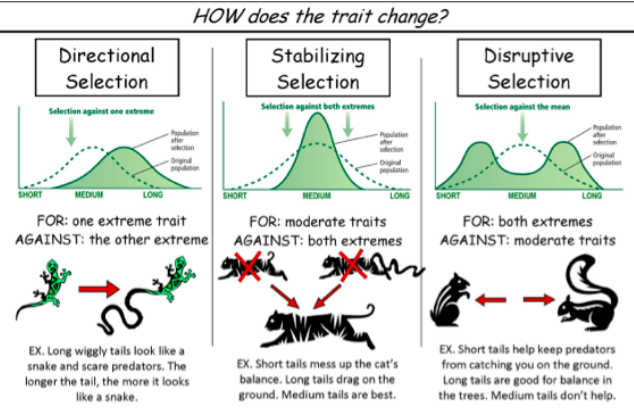 Think: We learned about sickle cell anemia and allelic frequencies in Africa. Answer the following questions regarding the presence of the sickle cell allele and is prevalence in malaria zones: