Cas 9 – A Protein that cuts both strands of DNA. (like scissors!)

We use it for targeted genome editing by introducing breaks in the DNA. CRISPR acts as like a search and edit tool – it can find damaged genes, cut it when it recognizes the sequence and delete it, insert something else, or edit individual bases. 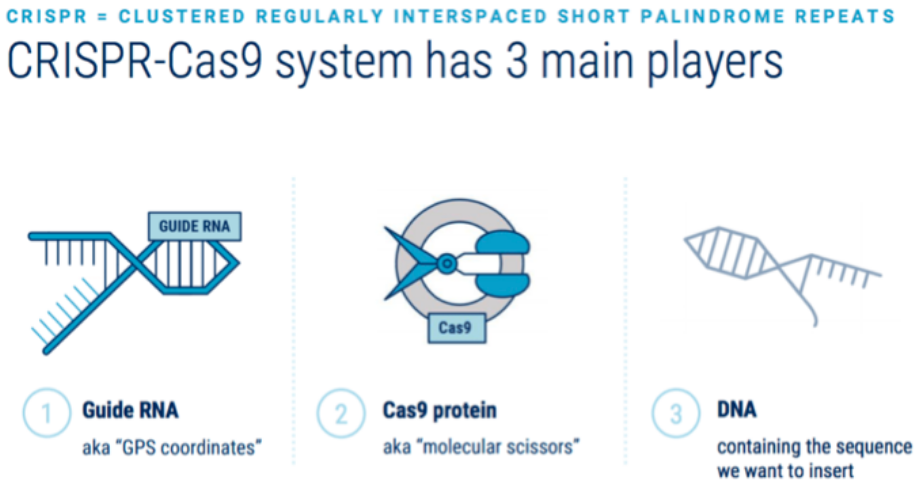 As an analogy: we can use it as to search for a word in a document and replace it with out own word – like fixing a typo! 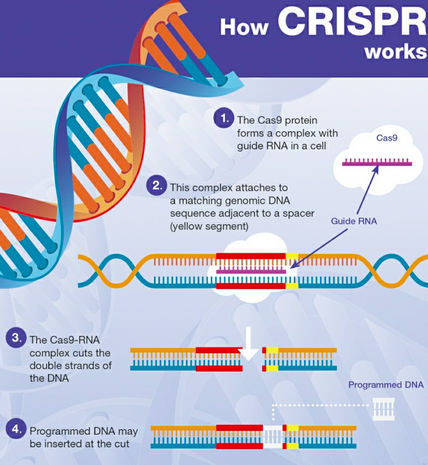 CRISPR can (and has been used) to edit germ line cells. 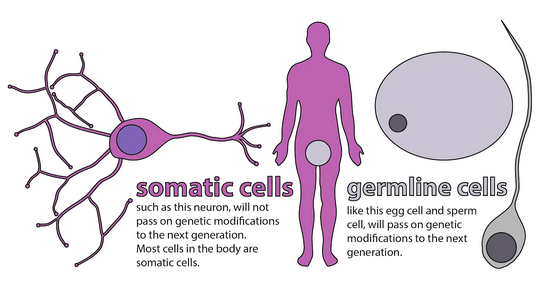 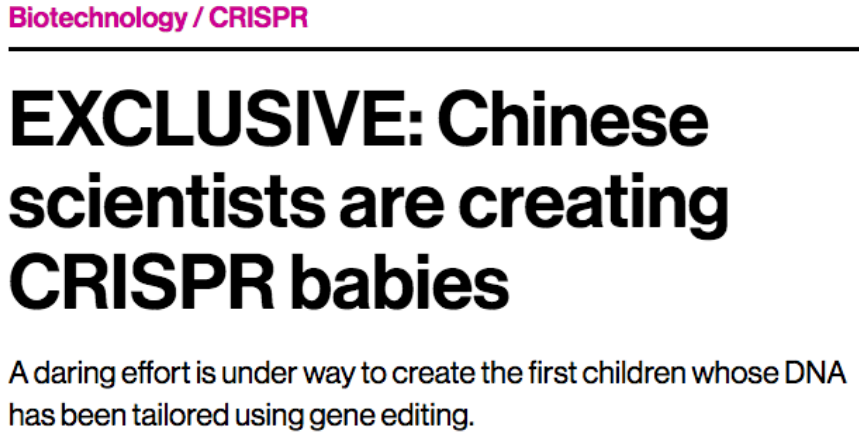 How it using CRISPR on the germ line different from any other cell? 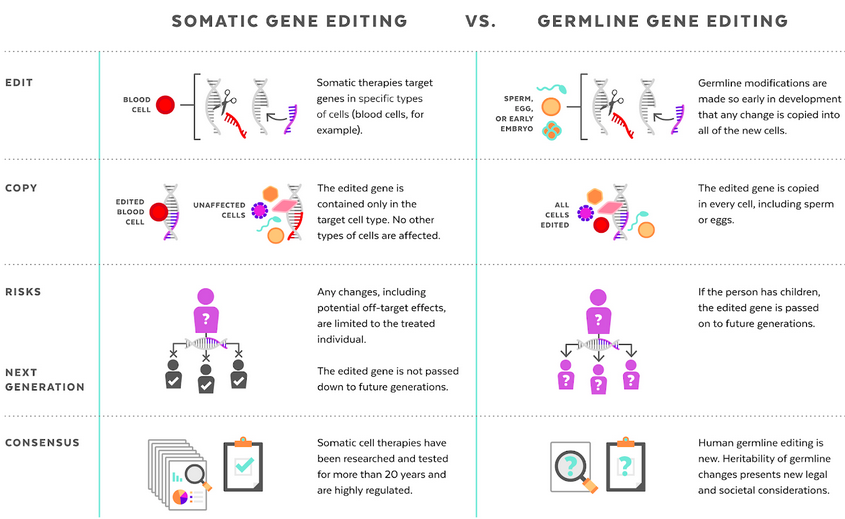 Designer Babies – A baby whose genetic makeup has been selected or altered, often to include a particular gene or to remove genes associated with disease. 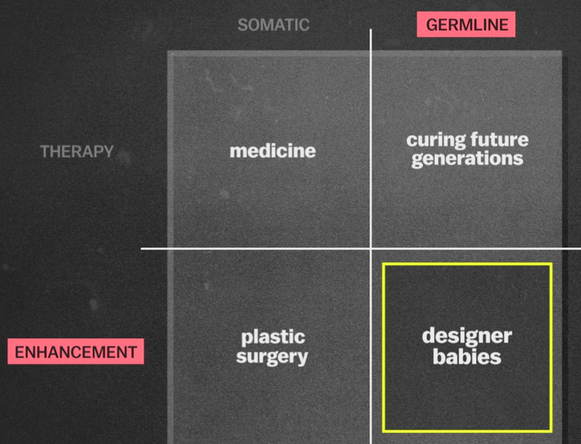 Response: Should we use CRISPR to start germ line editing out genetic diseases? Why or why not?

Unit 3a-2: GMO Foods and Labeling