Posted on April 4, 2019 by hani ghaffari-marandi | Leave a comment 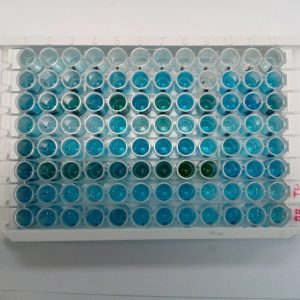