Raw Meat-Based Pet Foods – Are They Really Good for Your Pets? 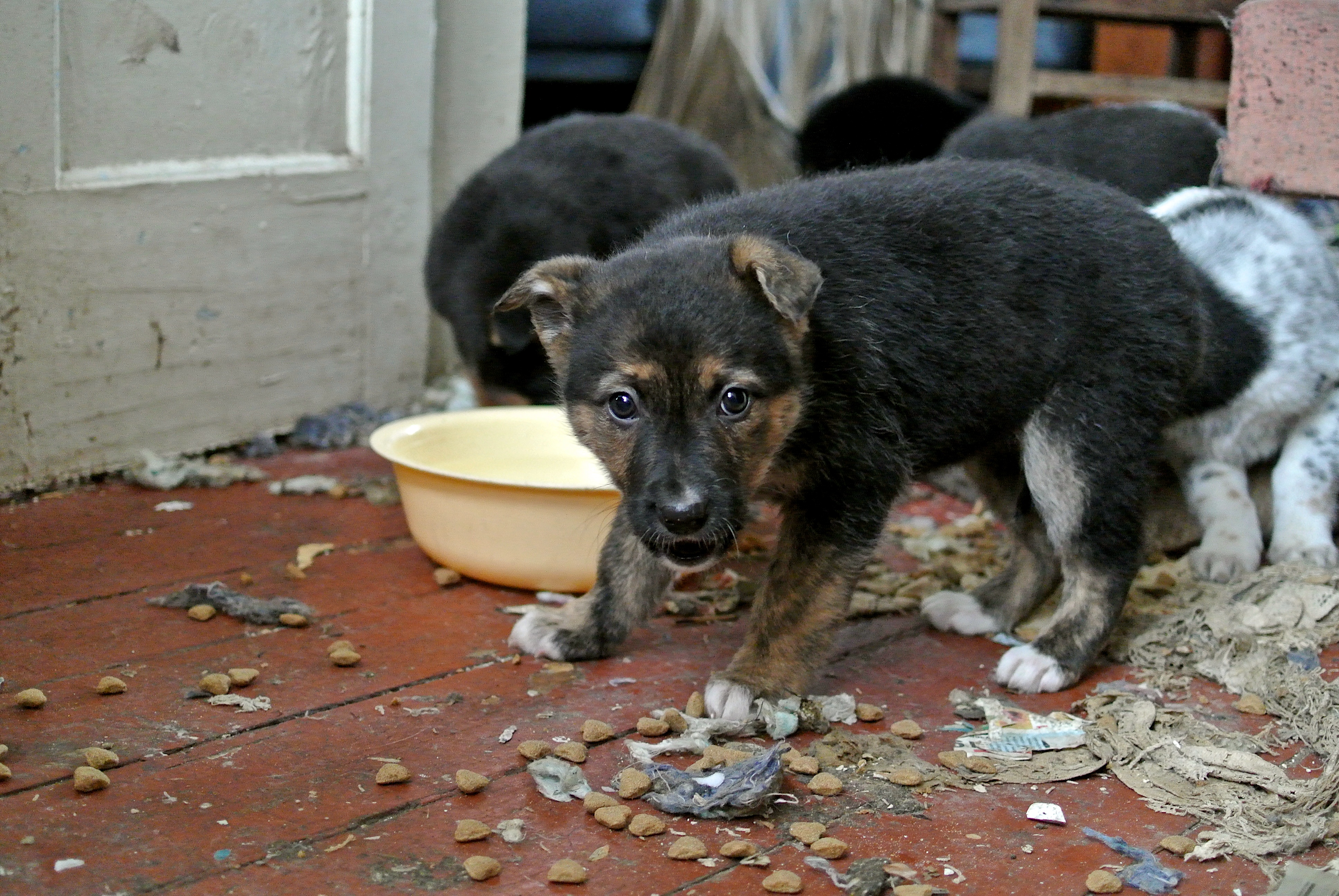 We all love our pets dearly, and there is nothing wrong with that. So wouldn’t you want what’s best for your pet’s health? Recently, many cat and dog owners are switching over from dry kibbles and wet-canned foods to a raw pet food diet. The raw pet food diet usually consists of uncooked animal meats, organs, bones, fruits, and vegetables. Many have claimed that they see an increase in their pet’s poop quality, shinier coats, cleaner teeth, and just an overall improvement in their health.  Yet, veterinarians, the FDA (U.S. Food and Drug Administration), and CVMA (Canadian Veterinary Medical Association)  don’t agree at all with these claims, and they have a really good reason why.

Many studies have been conducted to analyze raw meat-based pet foods, and show some pretty interesting results. Studies have found bacteria like Salmonella and E.coli in raw meat pet foods, as well as large amounts of these bacteria in the poop of pets being fed raw meat. Salmonella can affect humans and animals, and is known to cause diarrhea (a condition where stool or poop is watery) and are often dehydrated (a condition where there is more water leaving the body, rather than entering). E.coli can also affect both humans and animals, and is similar to Salmonella, except it can cause strong cramps, and bloody vomit and diarrhea. The craziest part is that certain studies have also found that the bacteria in the these types of pet food can resist many kinds of drugs that are meant to kill it. So we know that there’s an insane amount of bacteria found in the raw meat pet foods, and studies show that they can be resistant to drugs. But how does this affect humans and our pets?

There are a lot of health risks that come with eating a raw meat-based diet. Aside from what bacteria like Salmonella and E.coli can cause in humans and pets, pets can fracture their teeth upon eating large bones, become constipated, and rupture their gastro-intestinal tract. The gastro-intestinal tract is the part of the body that deals with digestion, absorption, and excretion of food. Animal and human bodies work similarly by breaking down food to absorb the nutrients and be used for various biological processes. Unfortunately, certain substances are left in the meat products if not cooked and when consumed they can prevent the break down process within the gastro-intestinal tract. Thus, pets that consume these raw meat-based foods can become nutrient deficient. Upon eating raw meat-based foods, pets can also pass on bacteria like salmonella and E.coli from their poop and also from their mouths via licking. To make matters worse, if indeed bacteria is passed on from pets, there is an increase risk of infection in young children, kittens, and puppies, the elderly, and those that are pregnant or have a weak immune system.

To sum everything up, studies can’t conclude the benefits and one should consult with their Veterinarian for diet changes.

Link to the study: https://www.canadianveterinarians.net/documents/raw-meat-based-diets-for-pets