The Remediation of the Visual

The current generation of computer users is becoming such a visual generation of students that they even watch music.  Music videos, television, websites, and magazines are all examples of how we are becoming incredibly more reliant on pictures rather than text.  Jay David Bolter in “Chapter Four: The Breakout of the Visual” of Writing Space: Computers, Hypertext, and the Remediation of Print demonstrates how our culture is becoming more reliant on images rather than print.  However, Bolter fails to recognize the reliance on visual did not start with this current generation. 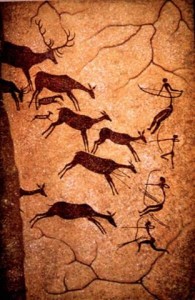 A more sophisticated style of ‘writing’ evolved into hieroglyphics, like the writing created by the Ancient Egyptians, which were a series of images that acted as a communication tool. 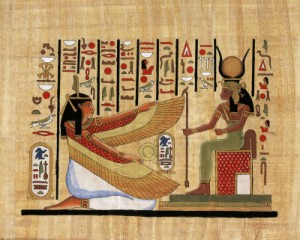 After hieroglyphics came manuscripts with their elaborate scrolls and images. 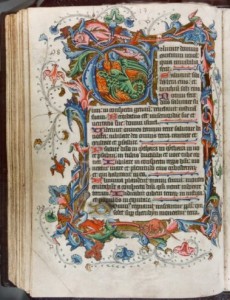 With the invention of the printing press, the image began to fade into text.  In today’s world, with music videos, television, websites, and magazines, there is a restoration of the visual element that had been present in human life for centuries. Therefore, the breakout of the visual is not a novel phenomenon but rather something that was replaced for a few hundred years and now reinstated. 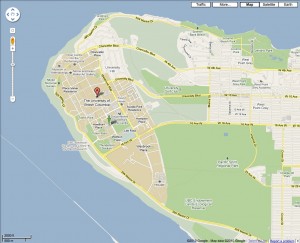 but now they illustrate our real life situation, as many technological developers are striving to do. 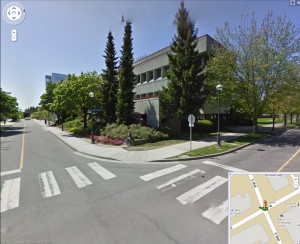 Although there was little activity with visual modes of representation after the advent of the printing press, there was still experimentation of the visual, in print.  Tristram Shandy by Lawrence Sterne is full of images that Sterne uses to draw attention to in his novel. 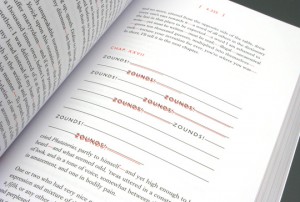 Visual poems were also part of this ‘dark age’ of visual; where the poems could not even be read aloud because they were purely for the eyes as a visual. 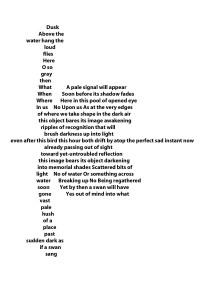 As Bolter also points out, ekphrasis is also a version of visual.  J.R.R. Tolkien does this in his novel The Lord of the Rings where he describes the settings in sensual detail so that the reader can imagine the places of Frodo’s adventures.  Although it seems as though this new visual breakout is new, there is evidence of our reliance on visuals since the beginning of history.

This begs the question as to our mode of learning.  Is this a natural evolution of how we learn or a learned behavior?  Since there is so much evidence, that is to say the cave drawings, hieroglyphics, music videos, television, websites, and magazines to represent our world visually, the logical conclusion would be that the breakout of the visual is a movement towards a natural method of communicating information.

If we are to adopt the visual method of communication, what does this mean for our current mode of communication?  It seems on first assessment that pictures are vague in comparison with words, hence the saying “a picture is worth a thousand words.” Or as Kress points out “The still existing common sense is that meaning in language is clear and reliable by contrast, with image for instance, which, in that same commonsense, is not solid or clear” (Kress, 2005, p.8).  However, if you begin to analyze words and their meanings, there is evidence that words are also vague. For example, in reading a poem/song written by Canadian poet Leonard Cohen there are a variety of different meanings depending on your frame of references; the 2010 Vancouver Olympic announcer pronounced Halleluiah as a song of peace where I would term it a song of violent love.

Also, it would be difficult to understand the meaning of an “albatross around your neck” if you have never read the Rime of the Ancient Mariner.

The Rime of the Ancient Mariner

This idea that ‘words are worth a thousand words’ are apparent in the proliferation of literary classes – classes that study words.  There are multitudes of ways of saying a particular sentence that can mean a variety of things, the passive voice being a prime example.  “The boy was murdered” in comparison to “The girl murdered the boy.” Hence, the mode of text is not necessarily more definite than the communication mode of images.  It seems as though the combination of text and visuals is the most effective method of communication, as many cell phone texters have discovered 😀

The reliance on visual information of this generation, as well as past ones, suggests humans learn well with visual information. Therefore, the movement towards a virtual real world would create an optimal learning environment.  Bolter fails to notice the remediation of images throughout history as well as the real life remediation in the virtual world, but does notice the movement towards pictures as communication. This suggests, according to Kress, that this mode of communication is not “solid or clear” (Kress, 2005, p.8); however on further examination the meanings of words can be as arbitrary as some pictures.  This means the method of communication that will display an intended meaning the clearest is the combination of text and images, as many web designers demonstrate.

This entry was posted in Uncategorized and tagged Bolter, Commentary 3. Bookmark the permalink.

1 Response to The Remediation of the Visual