1) What traits did Mendel observe in the pea plants?

2) What three important conclusions did Mendel come to when crossing the true breeding white and purple pea flower lines?

–One gene from each parent, purple was dominant, purple is expressed more often, not given more.

3) What laws did Mendel come up with?

–Law of Segregation – Every individual possesses 2 alleles for a trait. Which allele a parent gives its offspring is random.

4) Draw the square – place parental gametes on the top and side of the square.

” ADihybrid cross is a cross between two different lines (varieties, strains) that differ in two observed traits. In the Mendelian sense, between the alleles of both these loci there is a relationship of complete dominance – recessive.”

Yellow is dominant while green is recessive.

Smooth is dominant while rough is recessive

In humans, we have three alleles for blood type: A, B, and O.

How many possible phenotypes can be present in humans?

Huntington’s disease is an example of autosomal dominant inheritance.

Question: How would the ratios of affected individuals be different for males/females? 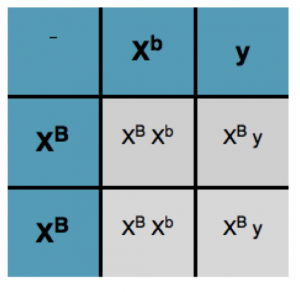 All offspring will be normal – however the females will be carriers.

1. Dominant – A&B Produced unaffected offspring – if it were recessive, this could not happen. Parents must be heterozygous.

2. Autosomal – Male C can only pass on Y chromosome – if it were X dominant, daughter H would have it as well. 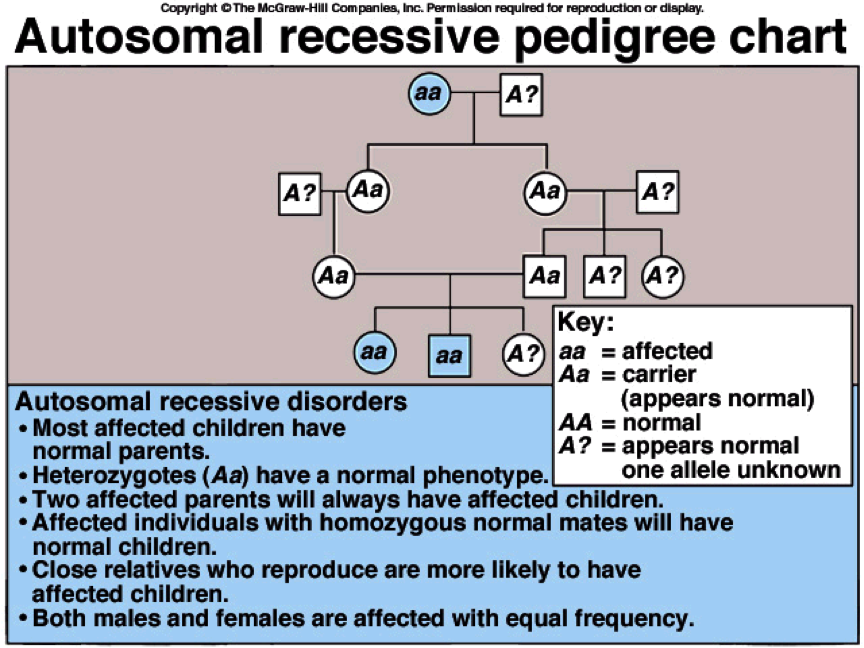 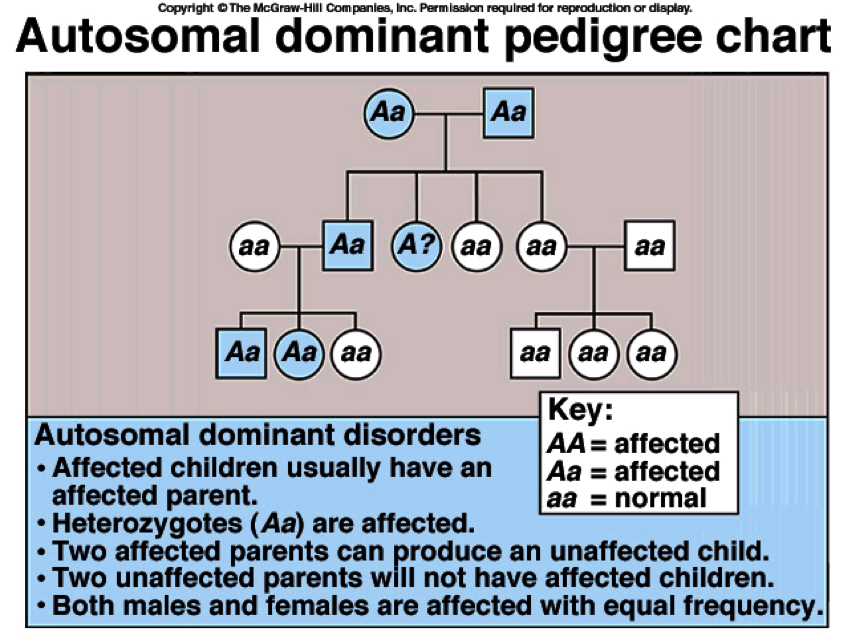 Nuclear bombings of Hiroshima and Nagasaki

Two bombs were dropped on Hiroshima and Nagasaki in August 1945 – signaling the end of World War II.

The bombs were detonated above ground, dispersing the radiation.

Adapting to Radiation – Animals at Chernobyl